Home » World News » Xbox One Black Friday Deals 2020: What to Look Out For | Live Deals

Xbox One Black Friday Deals 2020: What to Look Out For | Live Deals

XBOX One Black Friday deals may be better value than usual this year, due to a certain new release.

With the Xbox Series X scheduled for a 'Holidays' 2020 arrival, what could that mean for the Xbox One? We're keeping tabs. 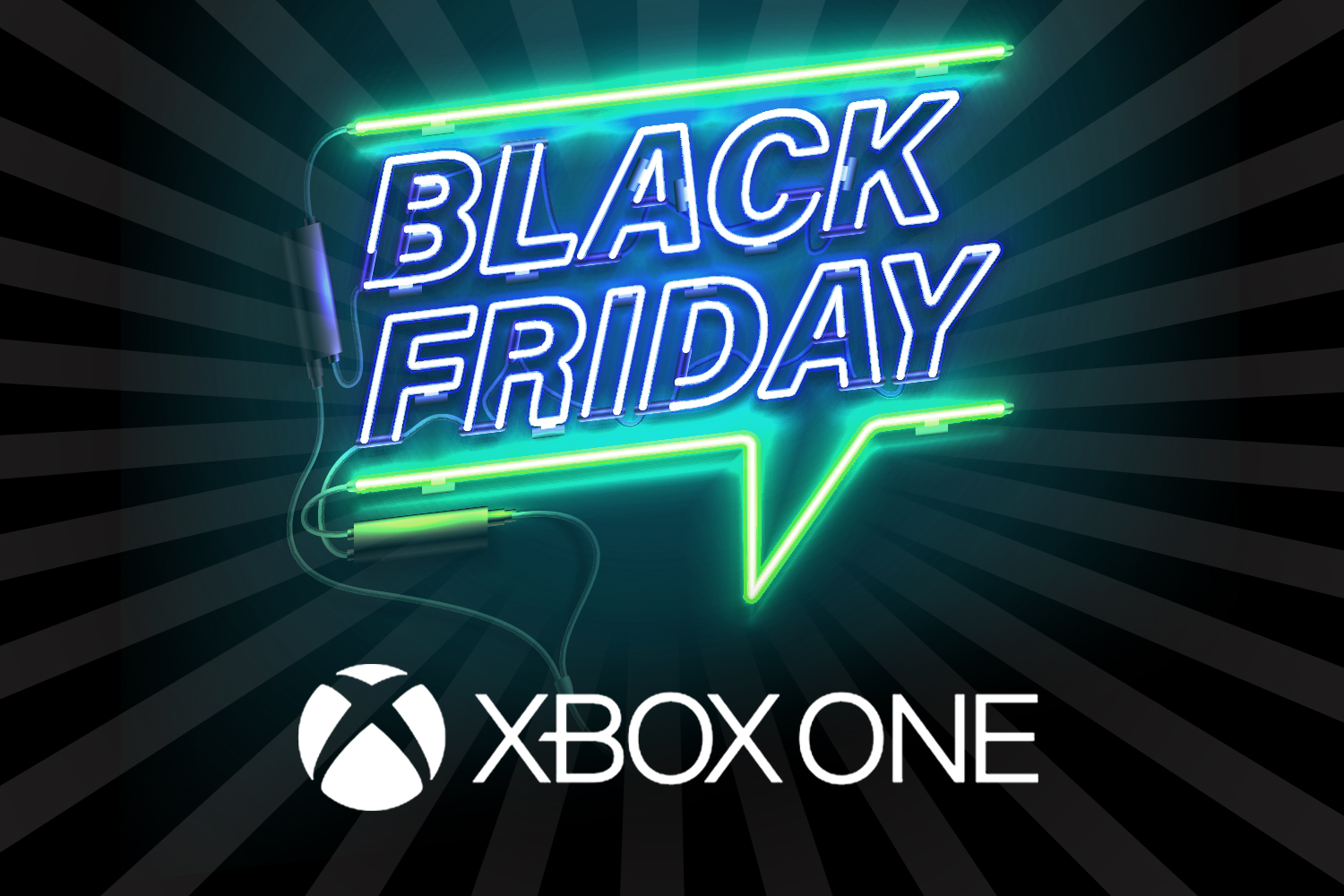 Just because a product is in a Black Friday sale, doesn't mean you can’t find it, or something similar, cheaper elsewhere. Always shop around before you spend your money. 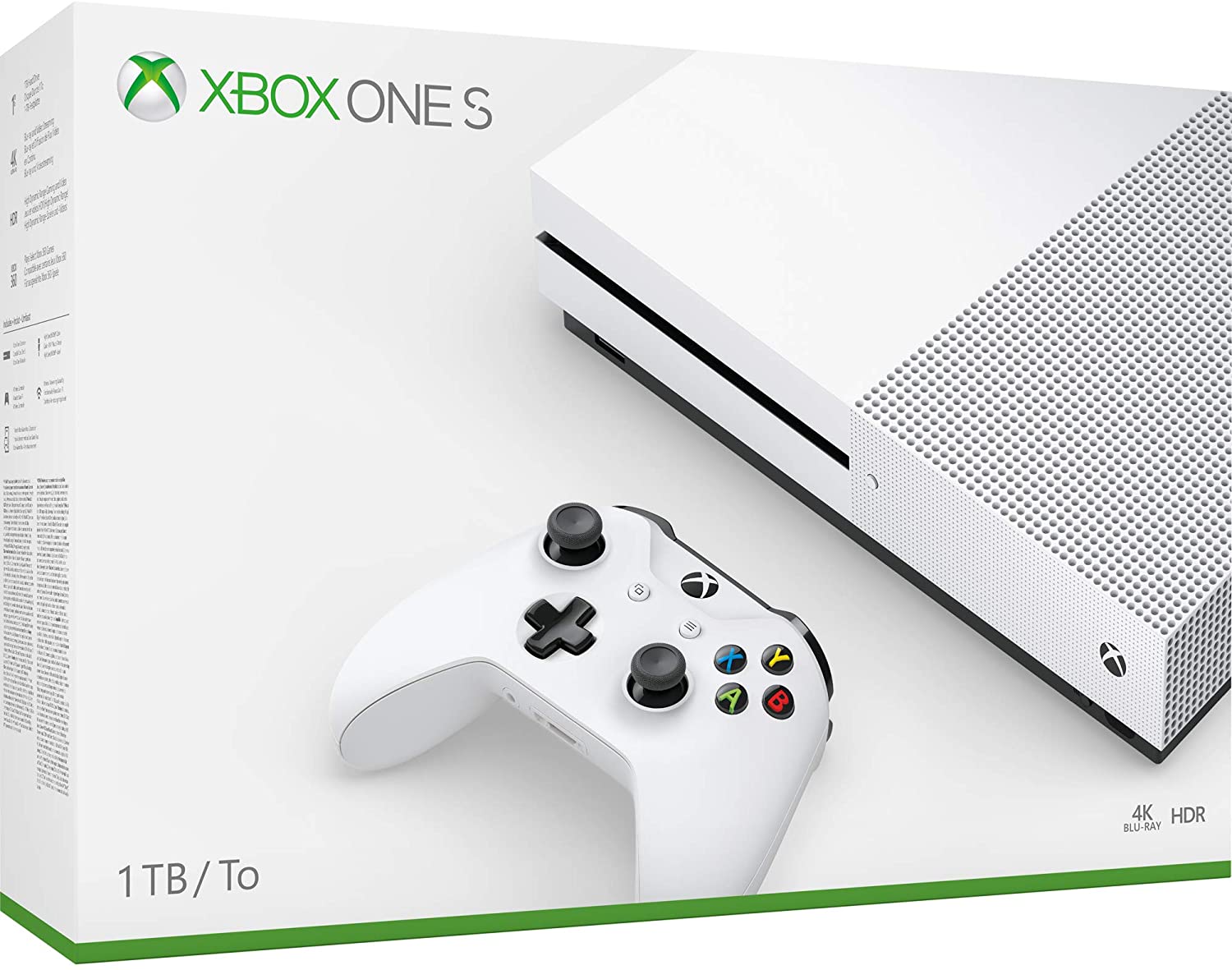 How much is an Xbox One?

Bundles will impact those prices, but the key issue for Black Friday week is availability, as units are scarce.

When is the new Xbox coming out?

The new Xbox Series X and Xbox Series S consoles have been released, launching this month.

But stock is hard to come buy, as the launches coincided with Black Friday and the second UK lockdown.

Shoppers should keep an eye on the likes of Amazon, Currys and Game, as more stock may be available in the near future.

Can you play Xbox 360 games on the Xbox One?

Yes, the Xbox One does support the majority of older Xbox 360 and Xbox games.

You do need to have a disc drive to play any game, so the Xbox One S All-Digital Edition cannot, but it's not why you think.

To play a game from an older Xbox console, if supported, you need to download it. But to do that you first need to insert the game to the disc drive to be recognised.

Then when logged into your Xbox one Account, go into My games & apps and go as far right as possible.

If the game is able to be played, you will see the game icon – which you can click to download the game to the Xbox One.

How much is Xbox Live?

Xbox Live costs £7 per month, but you can pay for three months at £18.

The best value option is for a 12-month period, which iwll cost you £50.

You can find all of the options and more information on Xbox Live on the dedicated Xbox site.

Black Friday falls on November 27 this year, as it's always the day after the fourth Thursday of November (America's Thanksgiving holiday).

Yet while Black Friday itself is only one day, the online sales around it can start up to two weeks before.

This year we'd expect plenty of gaming sales, including Xbox One Black Friday deals from retailers with remaining stock.

This year, Cyber Monday falls on November 30 and most retailers take part, so look out for lots of discounts.

Black Friday 2020 Xbox One deals to look out for

It's hard to know what to expect for Black Friday with Xbox One deals.

That's due to planned release of the Xbox Series X, scheduled for 'Holidays 2020' – or Thanksgiving, the prime Black Friday period.

As production of the Xbox one X and Xbox One S has now stopped, both are being discontinued. But that doesn't mean there won't be deals.

In fact quite the opposite: it's likely Xbox One Black Friday deals will feature big price-cuts and consoles might even be bundled with smarthpones.

That means plenty of value to be found, and safe in the knowledge the Xbox One X and S should still be supported for the next two to three years.

For stores, look to retailers like Game, Currys, Argos, Very, AO.com, and Microsoft itself.

How much is the Xbox on Black Friday?

The cost of an Xbox on Black Friday really depends on the bundle and what's included.
While currently an Xbox One X with one contrioller costs around £390, the Xbox One S All-Digital Edition (also with one controller) costs £199.

Bundles will generally increase the price for each, but the release of the Xbox Series X may mean larger savings than usual this year.

As the Series X is expected to be around £449, that could push both the One X and One S even further down in price.

Whatever the price of Xboxes come Black Friday, we'll have our pick of the deals here.

IT might be tempting to dive in and snap up LOADS of items on Black Friday and Cyber Monday, but here’s how you can guarantee you’re getting a good deal.

PREPARE Research the items you want to buy and find out the cheapest price. Websites like PriceSpy, PriceHistory and CamelCamelCamel will give you historical data on prices so you can see how much you should pay.

CHECK FOR CODES Take a look at The Sun Vouchers, to see if you can get extra savings – be that discounts and vouchers for Microsoft or hundreds of other retailers.

Enjoyed reading up on Xbox One Black Friday deals? For more deals, keep an eye on our Black Friday Gaming Deals page.

For more information on the November shopping bonanza, find out all about Black Friday.

And if you're looking for tech round-ups and recommendations, head over to Sun Selects Tech.