Steve Simon, the Chairman, and CEO of the Women’s Tennis Association (WTA), announced this week that the WTA would suspend all of its tournaments in mainland China and Hong Kong in response to Beijing’s treatment of Chinese tennis star Peng Shuai.

Peng ranked No. 1 in the world as a doubles player WTA in 2014. A three-time Olympian, she is one of the most recognized athletes in China. In early November, Peng posted a heartfelt essay on a Chinese social media platform, accusing a senior Chinese Communist Party official (CCP), Zhang Gaoli, of sexual assault three years ago. Zhang was a Senior Vice Premier of Communist China between 2013 and 2018.

Chinese censors quickly removed Peng’s post, locked her account, made her name and images unsearchable, and deleted all online discussions of Peng. The Chinese authorities not only wiped out Peng’s existence in the digital world, but they made her physically “disappear,” too. Hundreds and thousands of Chinese citizens, including China’s richest man Jack Ma, have similarly been forcefully “disappeared.” But what China didn’t expect was an international backlash led by the WTA and its most influential stars.

Their star power has kept Peng’s disappearance as headlines worldwide for days. Even many pro-Beijing organizations such as the United Nations felt compelled to call on Beijing to prove Peng’s whereabouts and safety. 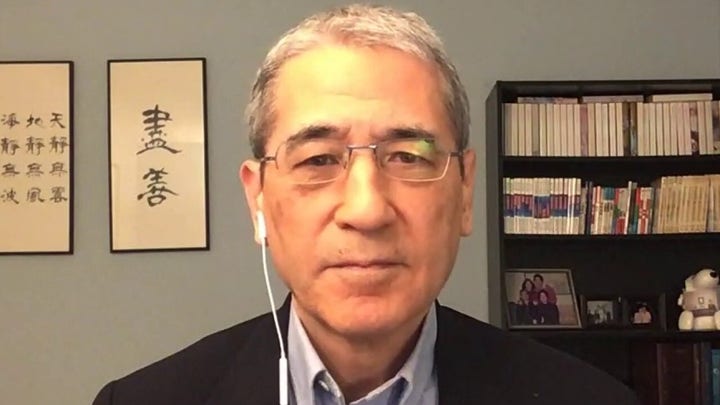 The WTA’s chairman and CEO, Steve Simon, deserves credit for being willing to do something that few western organizations had done before. Simon let it be known that the WTA is willing to pull its lucrative business out of China and lose millions of dollars if Peng’s allegation is not thoroughly investigated, and she’s not spoken with directly because “this is bigger than the business.”

The CCP had never faced a western organization willing to prioritize human rights more than profits. Plenty of western companies, organizations, business people, and politicians have shown that they will bend their knees to the party for the sake of profits and market access.

The most recent corporate kowtowing came from JP Morgan Chase’s CEO Jamie Dimon, who apologized twice within 24 hours after making a joke about his bank would outlast the Chinese Communist Party. From the CCP’s standpoint, why should it change its behaviors when so many are willing to fold without it even asking?

But this time is different. The WTA has shown that it won’t betray its values for the sake of profit. Since it is less than 100 days before the Beijing Winter Olympic Games, the CCP desperately wants the news to go away. But its responses have been clumsy and ineffective.

The party first tried to send an email purportedly written by Peng to Simon. The email claims that her “allegation of sexual assault is not true” and she is “not missing” nor “unsafe.” She “has been resting at home and everything is fine.” Simon cast doubts on the email’s authenticity and continued to demand to speak to Peng directly.

The CCP was compelled to make Peng “reappear” in public. China’s state-controlled media released photos and videos of Peng in highly controlled circumstances. When those images failed to convince people, the Chinese authorities arranged a video phone call between Peng and several officials from the International Olympics Committee, including IOC President Thomas Bach. 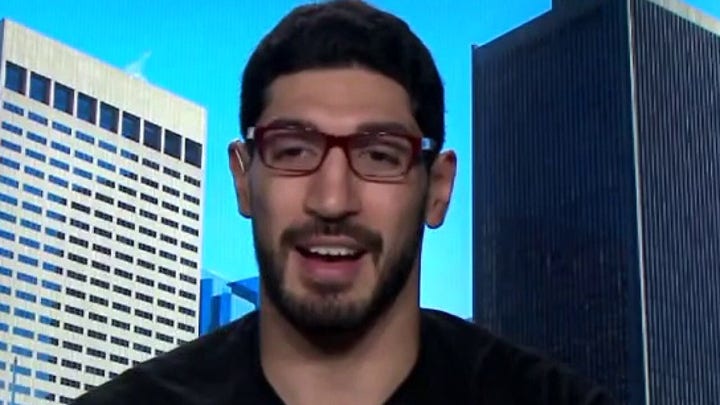 Beijing chose the IOC over WTA because the IOC has repeatedly served as a useful idiot for the world’s worst authoritarian regimes, be it Berlin in 1936 or Moscow in 1980.  It is important to note that Zhang Gaoli, the man Peng Shuai accused of sexual assault, worked closely with the IOC to land the 2022 Winter Olympic in Beijing. Not surprisingly, IOC officials claimed that Peng was safe after speaking to her, even though Peng is clearly under censorship and coercion.

The WTA, however, refuses to become the CCP’s propaganda tool like the IOC did. CEO Simon decided to suspend all tournaments in mainland China and Hong Kong because the CCP’s treatment of Peng Shuai is unacceptable.

In a statement, Simon said: “If powerful people can suppress the voices of women and sweep allegations of sexual assault under the rug, then the basis on which the WTA was founded – equality for women – would suffer an immense setback.” He went on calling leaders around the world to “continue to speak out so justice can be done for Peng, and all women, no matter the financial ramifications.”

Simon’s call to action is especially poignant. It is time that western companies, organizations, and influential individuals from Hollywood to the NBA realize that ignoring China’s human rights violations for the sake of profit is not sustainable and morally appalling.

Their greed and cowardice have only emboldened the CCP to suppress people inside China and increasingly impose its will outside of China. The COVID-19 pandemic should teach all of us that a regime that doesn’t care about the health and safety of its people will end up doing things that hurt all of us.

The WTA has demonstrated a moral leadership that is urgently needed.  More in the west should follow the WTA’s lead, not just for Peng Shuai and the Chinese people’s human rights, but also for our long-term safety.