Why has my Facebook logo changed? New icon is genius celebration of International Women's Day

FACEBOOK is swapping its logo for one day only in celebration of International Women's Day.

When you open the app on Monday, the California company's classic lower case branding changes to the faces of women from different cultures.

Celebrated for more than a century, the day highlights the achievements of women around the globe – as well as the inequalities they face.

While the world has made progress in recent years, no country is expected to achieve gender equality by 2030, according to the SDG Gender Index.

To mark IWD, the lowercase "facebook" logo in the top left corner of the app's home screen swaps to the faces of eight women. 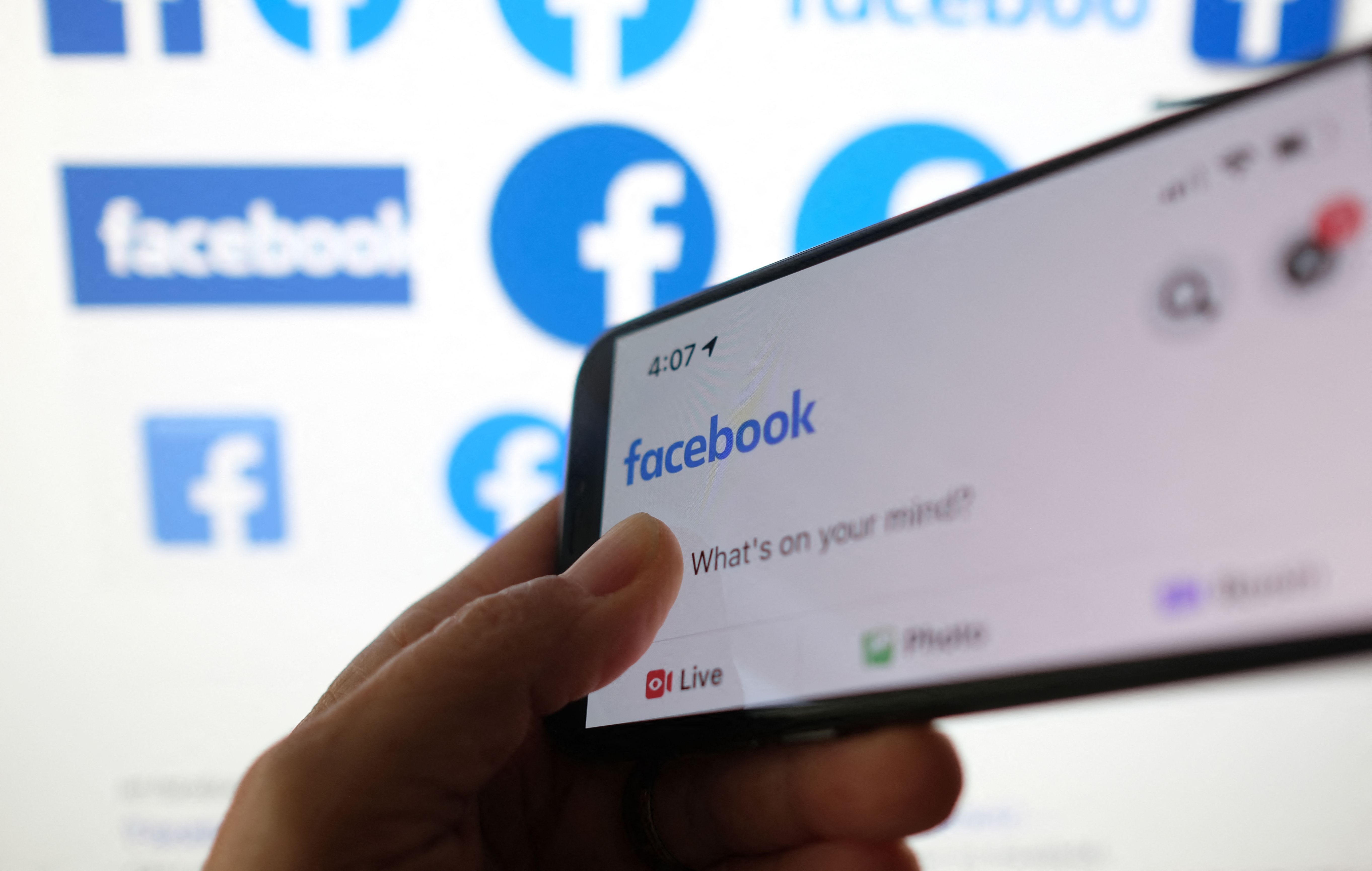 The women push together in a hug before separating again. Users are then redirected to a page carrying Women's Day related posts.

The seeds of International Women’s Day, or IWD for short, were planted back in 1908 when 15,000 women marched through New York City demanding better working conditions.

They wanted shorter working hours and better pay, as well as the right to vote.

The idea to expand the occasion to the international stage came from German activist Clara Zetkin.

The concept wasn’t cemented until a war-time strike in 1917, when Russian women demanded “bread and peace”.

The Tsar was forced to abdicate four days into the strike, and protestors were granted the right to vote.

The strike's start date was translated in the Gregorian calendar to be March 8 – which is when IWD is celebrated in the present day. 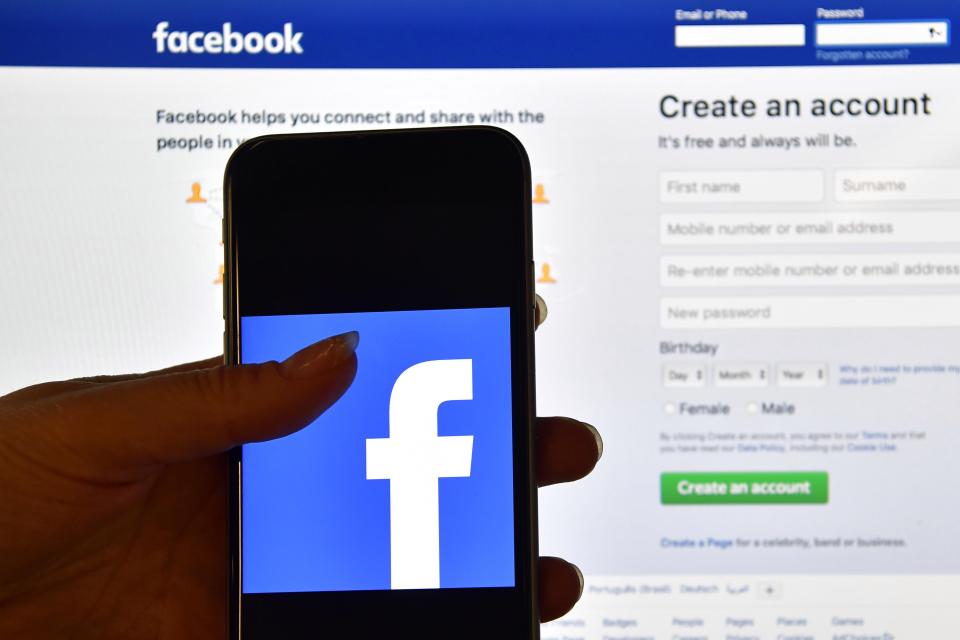 In other news, WhatsApp has made a U-turn on its decision to thrust controversial new terms on users.

Bitcoin "whales" who hold staggering sums of the cryptocurrency could crash the market, experts have warned.

And a hacker has reportedly attempted to trap the penises of people using internet-controlled chastity cages.

What do you make of Facebook's logo change? Let us know in the comments!