MOTORISTS are being urged to check their cars for a common issue after the festive season.

The cold weather, coupled with cars being left unused over the Christmas period, could leave millions of motorists facing flat battery delays. 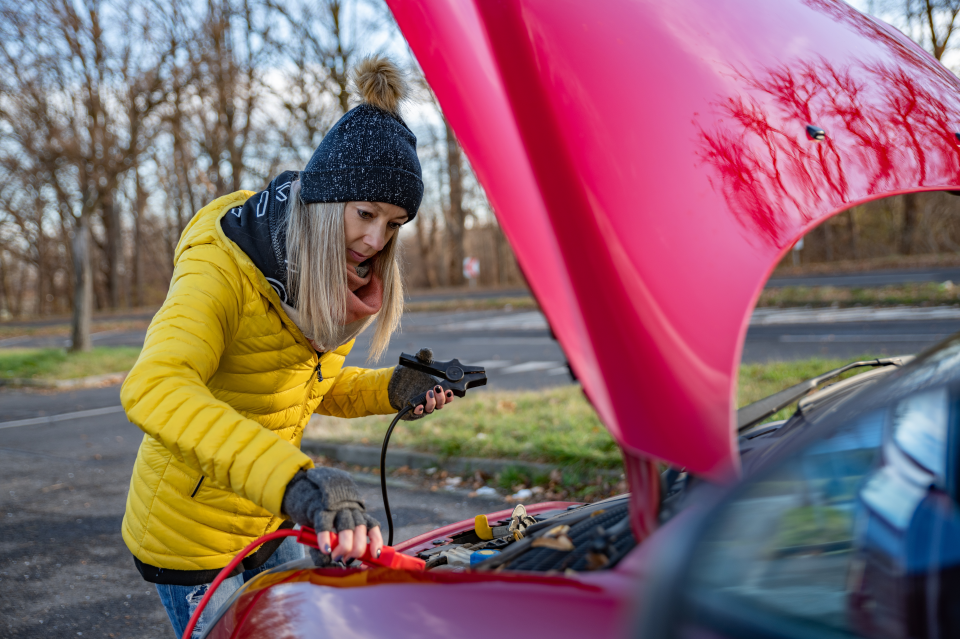 Britain’s motorists have been warned to carry out basic checks on their cars in a bid to make sure they do not fall victim to the “ Flat Start Tuesday ” blues.

Seven in ten motorists – 70 per cent – have experienced a flat battery with the delay causing some to miss important events.

The research, by Halfords, revealed the top five most common consequences the delay has caused motorists-  with ten per cent of drivers missing a date and ten per cent missing an important work meeting.

And 6 per cent of drivers have lost a job or missed out on work after being left stranded by a failed battery.

Meanwhile, four per cent have missed a wedding or funeral while three per cent of drivers have had rows with their partners over their car’s flat battery which have led to them splitting up.

When drivers get a flat battery, it typically causes them to be one hour and 51 minutes late for their plans, the study shows.

Motorists are often not prepared for battery failure. 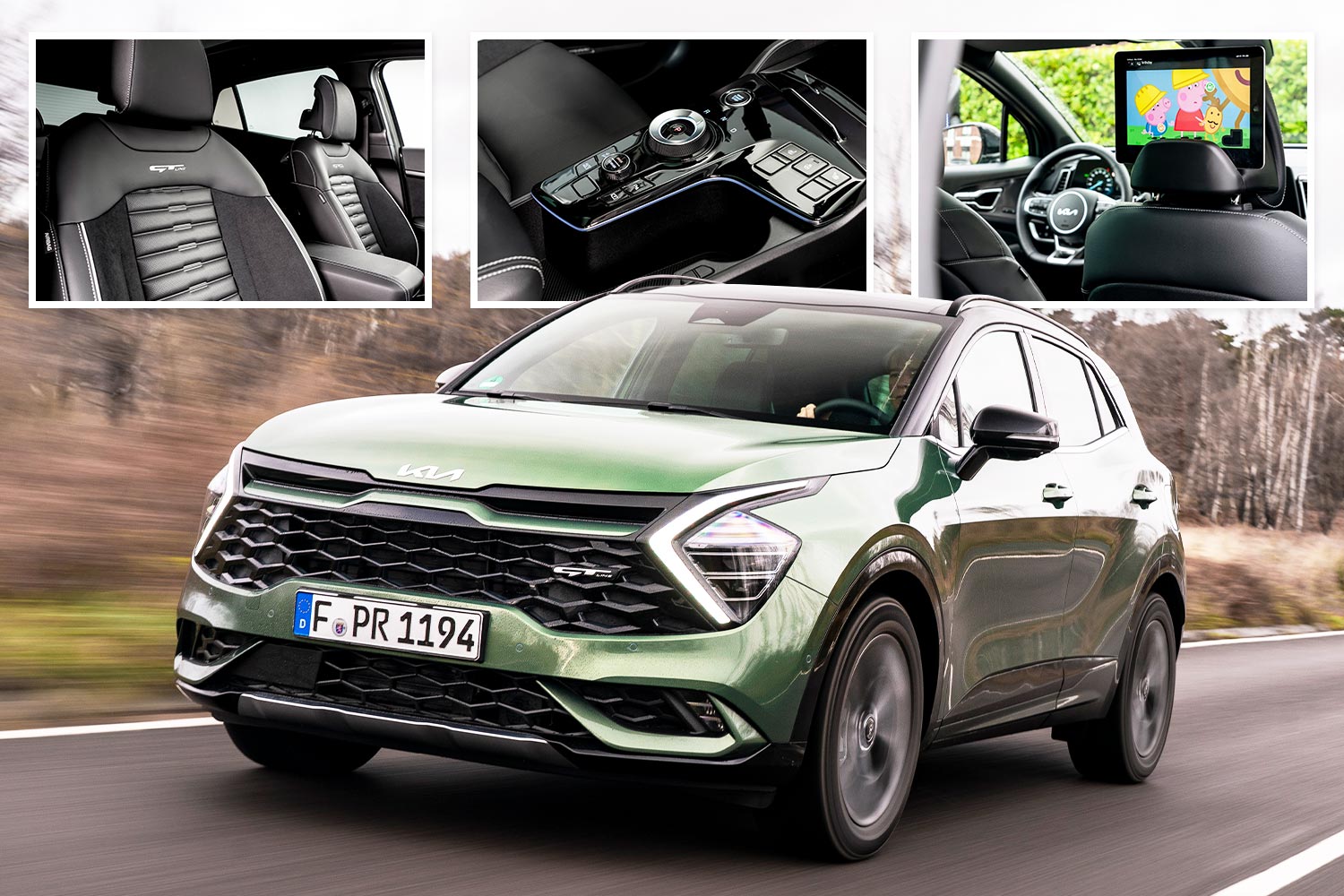 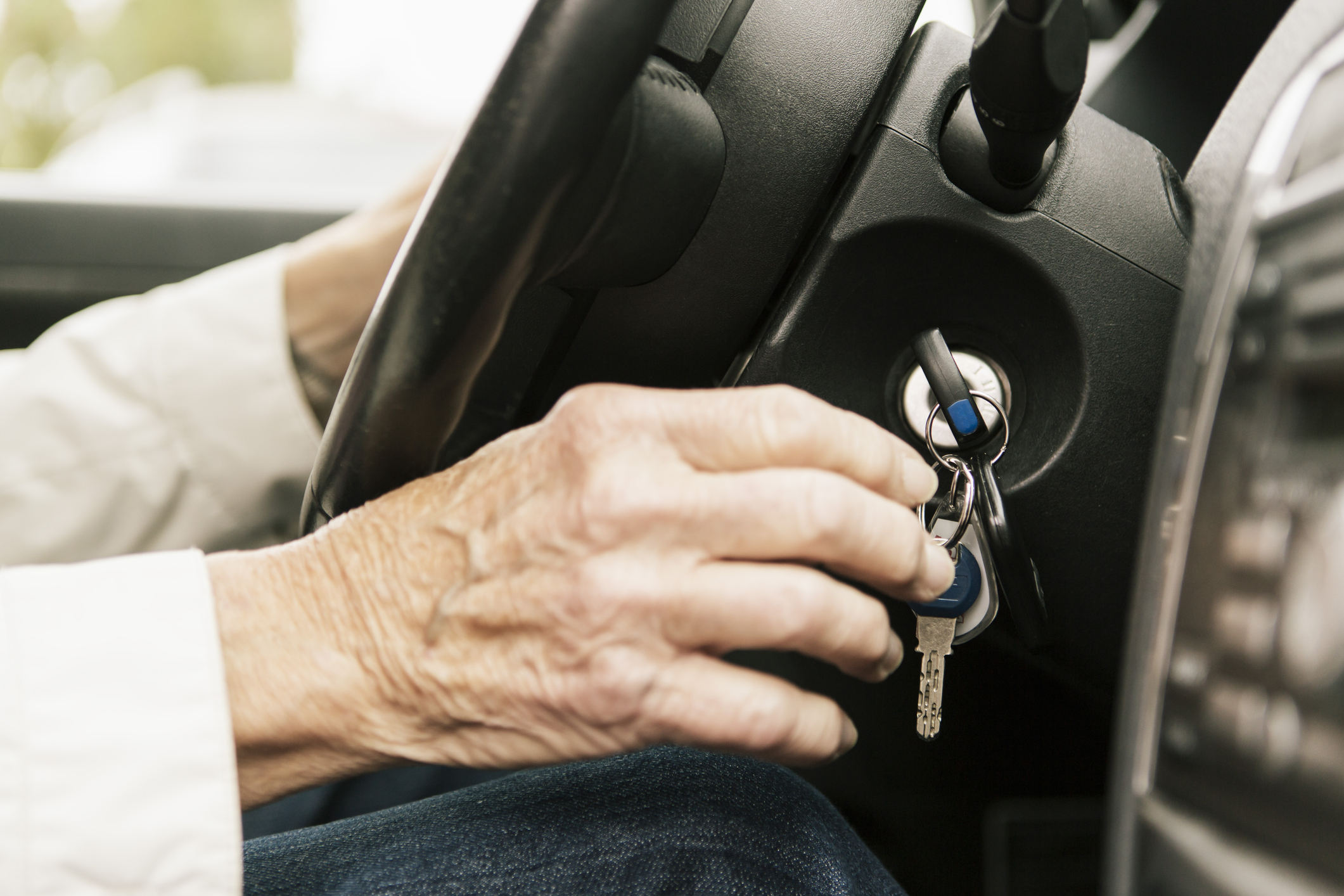 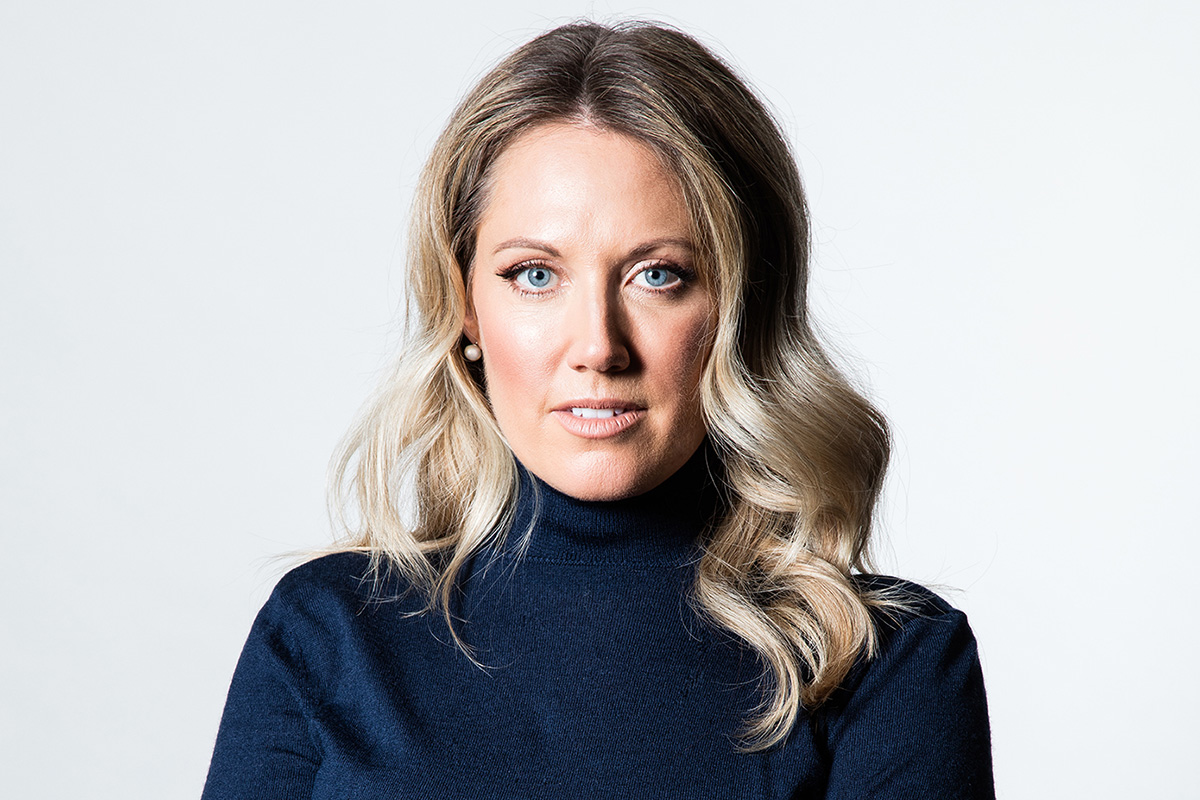 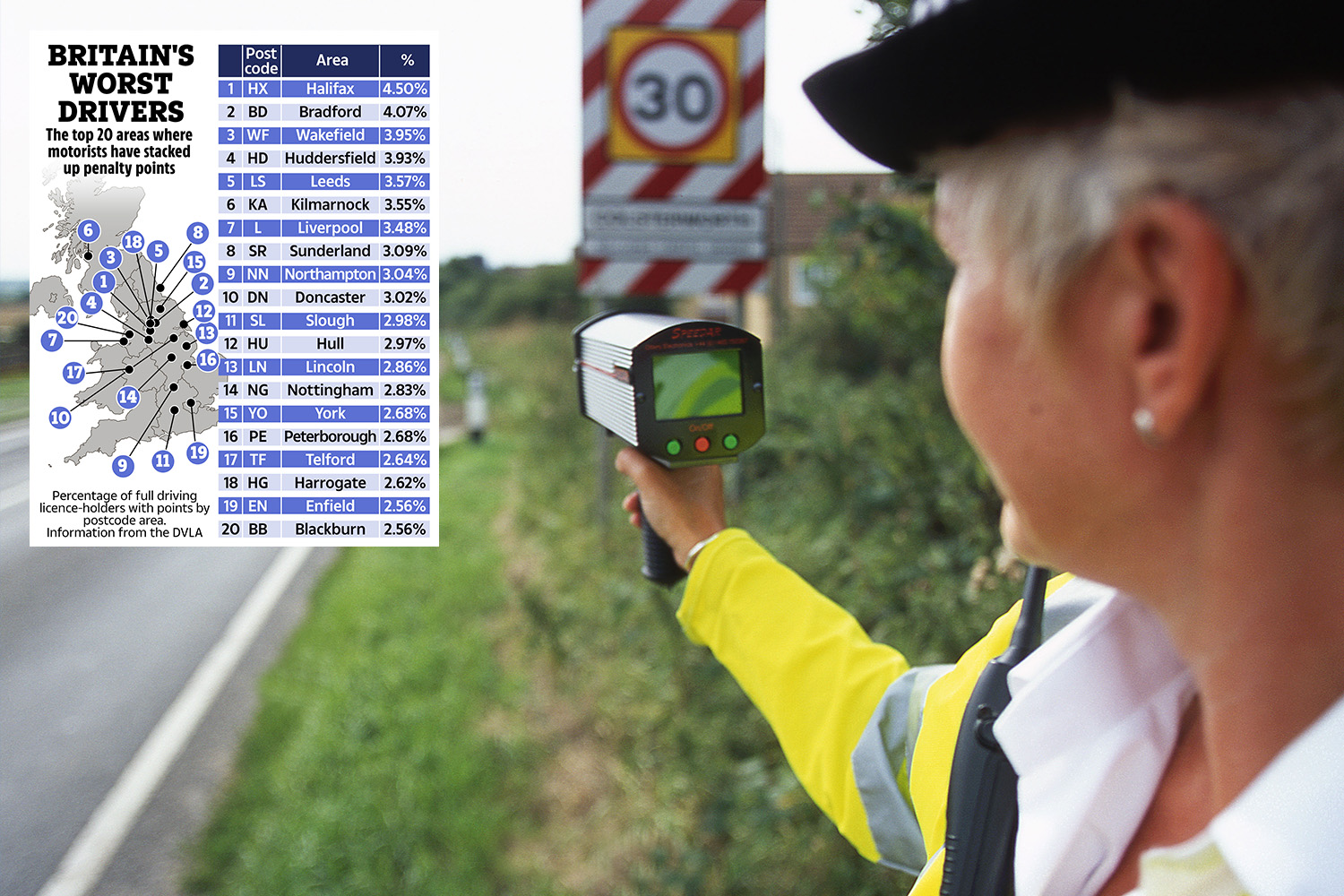 The 20 UK towns with the worst drivers – did YOUR town make the list?

More than half of drivers admit they do not check their car battery until they think something is wrong.

Richard Bruce, Motoring Director at Halfords said: “Car batteries are put under a lot of pressure over the winter months and then often left idle while we all enjoy the Christmas break, which risks leaving drivers stranded when they resume travelling again.

“It's important that drivers are as prepared as possible so we’re encouraging motorists to take advantage of our free 10 point checks and ensure they have the right equipment to deal with a flat battery if they are caught out."