Universal Credit is a monthly payment which helps those in need with their day-to-day living costs. Whether claimants have low income, are out of work or cannot work, Universal Credit replaced the previously separate benefits such as Housing Benefit and Jobseeker’s allowance. However, the switch to Universal Credit may have left some claimants out of pocket.

A group of 275 people have taken on the Department for Work and Pensions (DWP) over the loss of around £180 per month after they switched to Universal Credit.

Represented by law firm Leigh Day, these claimants could be just some of the thousands who have suffered cuts to their monthly benefits.

Those in question have sent a Pre Action Protocol letter to the Secretary of State for Work and Pensions Therese Coffey.

Speaking to Birmingham Live, law firm Leigh Day said the claimants argue they have missed out on £170 a month – and in many cases £180 – as they were moved on to Universal Credit before January 2019.

Read More: Benefits calculator: Which benefits am I entitled to? 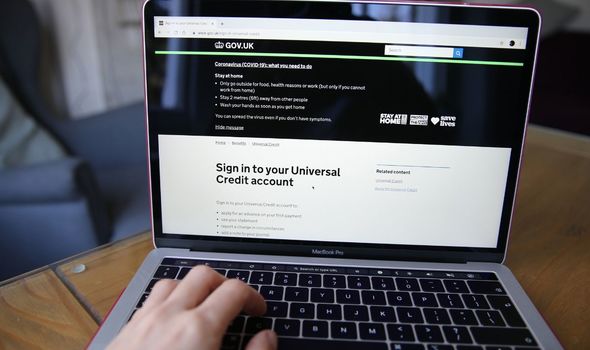 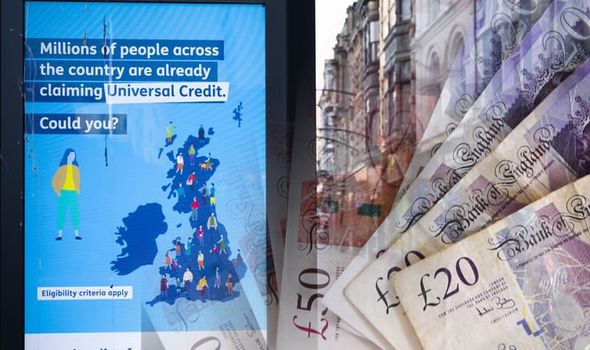 Those who moved onto Universal Credit before January 2019 missed out on the Severe Disability Gateway System, which was introduced that month.

The System ensured anyone who received Severe Disability payments was then not transferred to Universal Credit.

This was because on Universal Credit those claimants in question could end up worse off than before.

So, those who were switched to Universal Credit before the January 2019 cut-off date say they have lost out and are being treated unfairly. 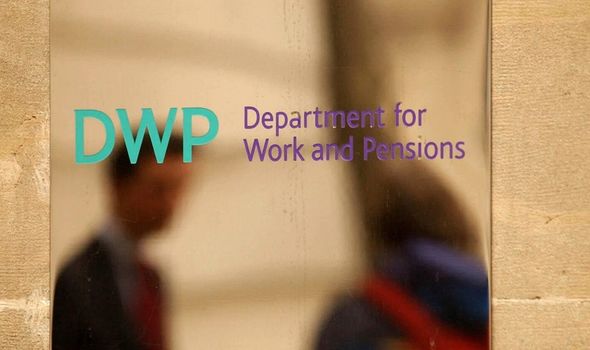 In their letter to Ms Coffey, the claimants argue they have suffered because of the unlawful implementation of the Universal Credit (Transitional Provisions) 2014, the SDP Gateway Regulations, January 2019, and the Managed Migrations Regulations 2019.

They also say they have suffered discrimination under Article 14 of the European Convention on Human Rights.

Leigh Day solicitors believe up to 13,000 disabled people in the UK have been affected by the change.

These people may be entitled to make a claim to retrieve their lost benefit payments.

Leigh Day solicitor Ryan Bradshaw told Birmingham Live: “All 275 of our claimants were previously in receipt of the Severe Disability Premium under the legacy benefits system.

“They migrated on to universal credit before the introduction of the SDP Gateway.

“Our clients argue that they suffered unjustified discrimination and a net loss of over £170 a month, in many cases £180 a month.”

A DWP spokesman said under the current rules, those who receive the Severe Disability Premium will stay on their existing benefits until January 2021. 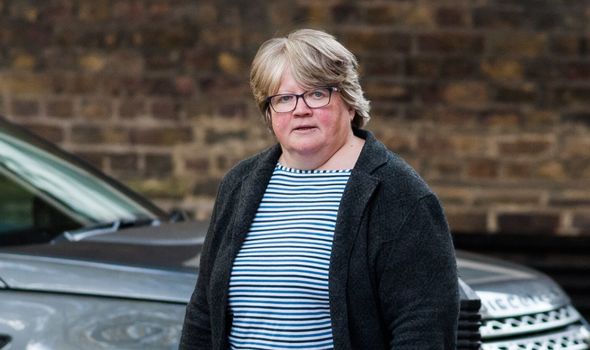 Then, the SDP gateway will be removed and they will be moved over to Universal Credit.

The DWP added former SDP recipients who have already moved to Universal Credit, or who move after January 2021, will be considered for transitional payments to top up their benefits.

These would consist of a lump sum and ongoing monthly top-up payments.

For those who have already moved to Universal Credit, the DWP has been paying some compensation for the loss of income, but not the full amount of £180.

At first, it offered £80 a month following a court case won by two claimants, but then increased it to £120 after another legal challenge.

Claimants now plan to go back to court in order to get the full £180.

How much is Universal Credit?

Universal Credit is made up of a basic allowance plus different elements for things like housing costs, bringing up children, caring or sickness and disability.

The amount you get in Universal Credit can go down or up depending on what income you get from: