Tucker Carlson criticized the mainstream media on Tuesday night for painting President Trump as a racist who would struggle to attract non-White voters, after the president delivered a strong showing in Miami-Dade County in Florida.

“Elections tell you what the parties actually look like, not what you imagine they look like … so the coalitions become really clear. And in Florida, the population center, of course, Miami-Dade County, the biggest county in the state, Hillary Clinton 334,000 votes there. An hour ago, with 84 percent reporting, Donald Trump had already outstripped that by more than 100,000 votes,” Carlson said.

“Miami-Dade is 70 percent Hispanic. That’s not what you would have expected if you’ve been watching for the past six months this attempt to racialize everything to make Trump the greatest racist in the world’s history. Whether you buy that or not, you would expect that to depress the votes for Trump in Miami-Dade County but the opposite happened,” Carlson continued. “He’s doing better there with non-White voters than he did four years ago.” 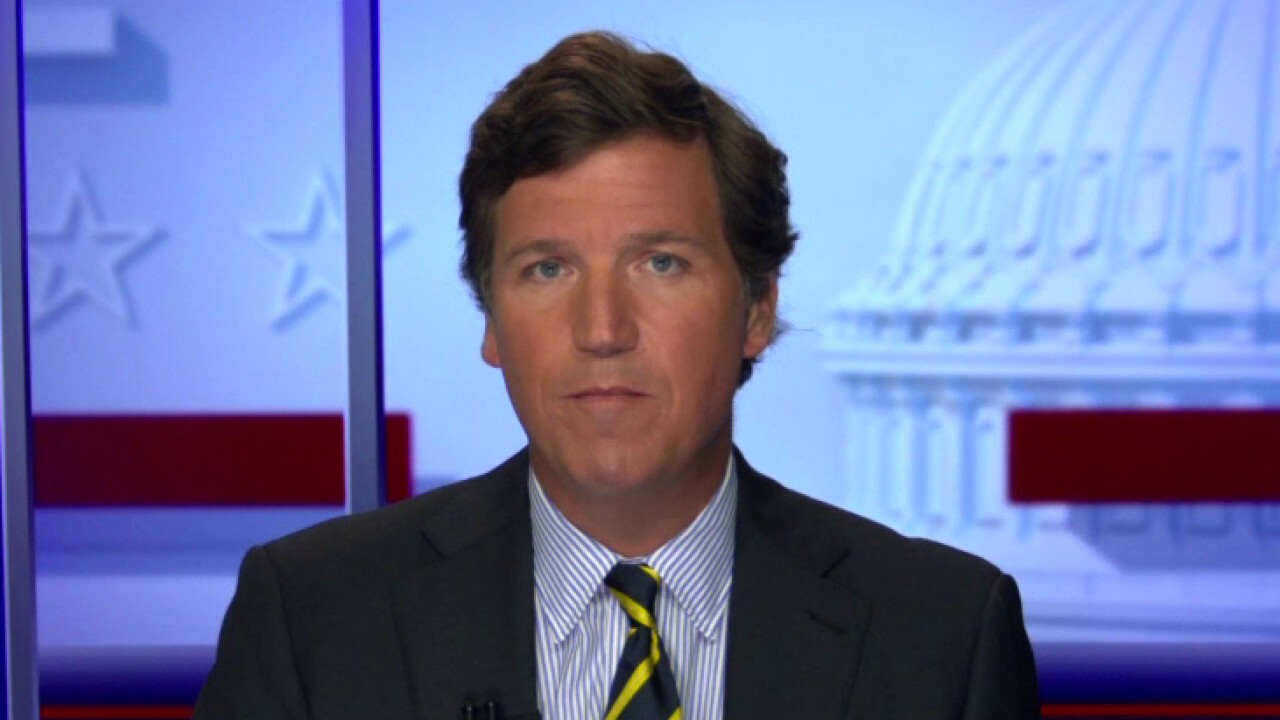 The “Tucker Carlson Tonight” host said the “obvious lesson” is that the media got it wrong.

“At some point we, the media, need to pause and ask ourselves serious questions about how we’re thinking through what’s going to happen and how we present it because our predictions affect outcomes, to some extent, and they also, of course, determine our credibility. People judge us based on our predictions,” Carlson said. “Something really went wrong in the way we predicted a number of these races.”

Carlson noted that Florida represents “the future of the country” because so many Americans relocate there from other states.

“It does tell you something about where we’re going and I think if you’re a Republican or a Trump voter, it tells you something more hopeful than you expected,” Carlson said. “Why is the demonstrated reality so different from what purportedly smart people said it was going to be?”

Carlson said it was the second election in a row that the mainstream media got wrong.

Carlson was then asked specifically about the Hispanic vote, and the Fox News host reiterated that Trump finished better in Miami-Dade than he did four years ago – even though the area is less Cuban than it was in 2016.

“It is a very diverse community. Not everyone we call Hispanic is from the same culture, has the same views, obviously. We should always be clear about that,” Carlson said.

“I just think it’s interesting that the emphasis from the leaders of the Democratic Party for month, has been on race and race. … The conversation we’ve been having as a country has been about race. You would expect, the whole point of this, was to effect political outcomes. It’s really remarkable, no matter what the final result is, that this president, specifically this one, denounced every day as a racist, is doing better with non-White voters.”