Home » World News » Trump urges Portland to bring in National Guard amid unrest, warns officials they will be 'held responsible'

Trump urges Portland to bring in National Guard amid unrest, warns officials they will be 'held responsible' 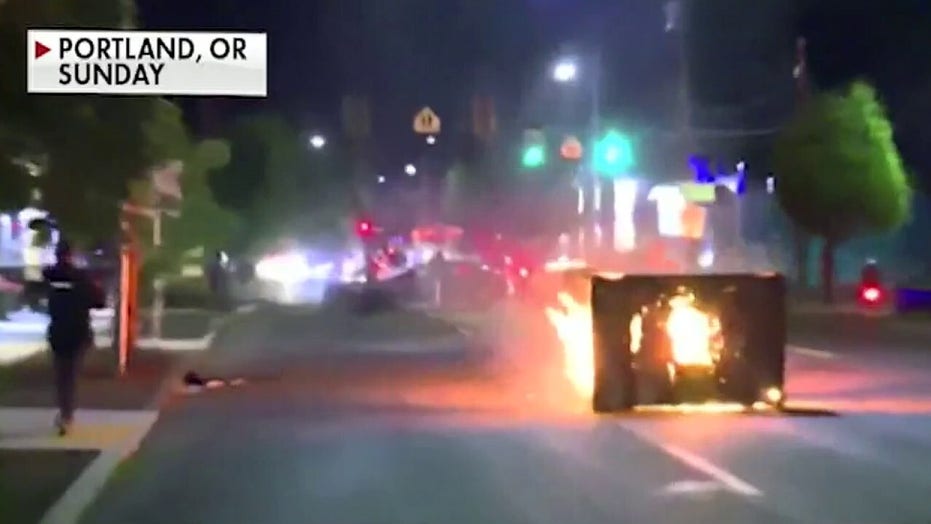 President Trump on Monday urged Portland to "bring in" the National Guard, after months of unrest, calling the city "out of control," and warning local officials that they will "be held responsible."

"Portland, which is out of control, should finally, after almost 3 months, bring in the National Guard," Trump tweeted Monday. "The Mayor and the Governor are putting people's lives at risk. They will be held responsible."

He added: "The Guard is ready to act immediately. The Courthouse is secured by Homeland!"

Trump’s tweets come after a riot was declared in Portland, Ore., on Sunday evening, as officers tried to quell unrest that saw protesters march on a police union building, throw objects at officers, block a road, and set dumpster fires, according to reports.

Live video had showed multiple dumpster fires had been set near the building, less than half an hour after police tweeted that “criminal activities including, but not limited to, vandalism, unlawful entry to the building, or fire starting," could be subject to arrest, the use of tear gas and/or crowd-control munitions, according to The Associated Press. 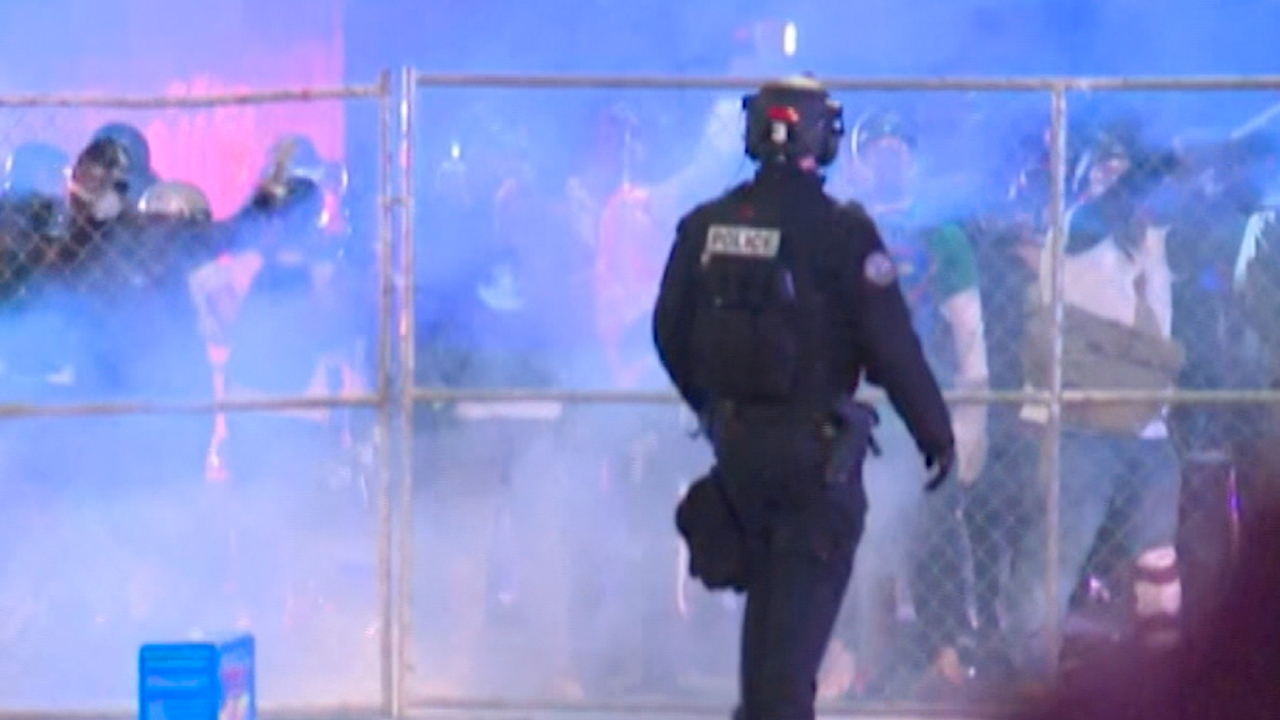 Protests over racial injustice and police brutality have occurred nightly for more than 70 days, since the killing of George Floyd in Minneapolis police custody in May.

Democratic Mayor Ted Wheeler said violent protesters are also serving as political “props” for the president, while the president has called the protesters “sick and dangerous anarchists” running wild in the city’s streets.

Tear gas was used by police on protesters last Wednesday for the first time since the U.S. agents pulled back their presence in the city. But officers did not use it Thursday or Friday despite declaring the demonstrations unlawful assemblies.

The president has been denouncing the violent demonstrations in Portland for weeks, and his administration deployed federal agents, including the U.S. Marshals Special Operations Group and a U.S. Customs and Border Protection team based on the U.S.-Mexico border, to protect federal property.