Third of Earth’s population could live in brutal ‘Sahara heat’ in just 50 YEARS due to climate change, study warns

CLIMATE change could render a fifth of the planet as hot as the Sahara Desert by 2070, according to a new study.

Scientists warned that a third of Earth's population will be forced to either abandon their homes or attempt to survive in "near-unlivable" conditions if greenhouse gas emissions continue to rise over the next 50 years. 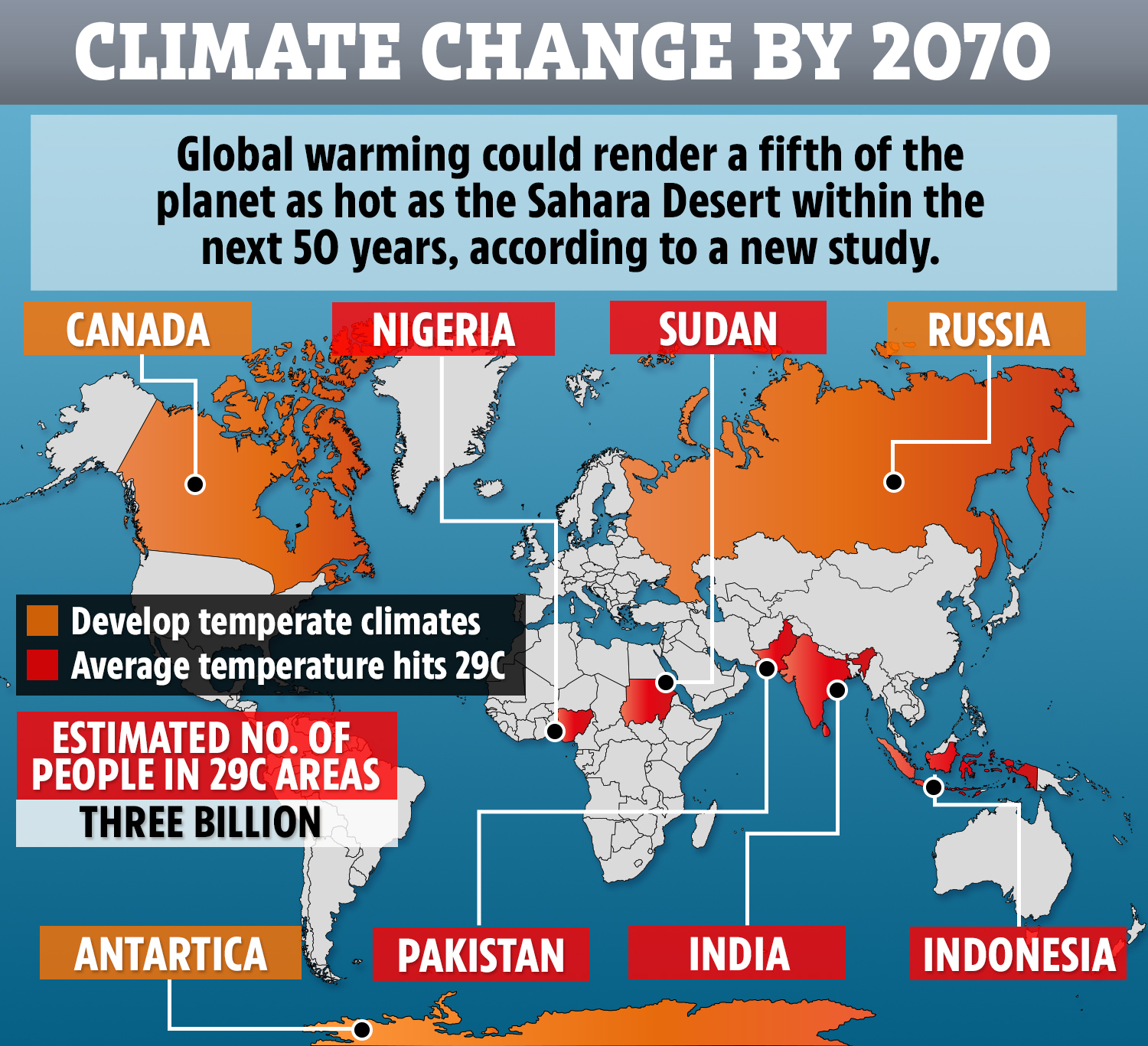 Many people would have to migrate to cooler regions as vast swathes of farmland is rendered useless, Earther reports.

The research involved the creation of a model that predicted future global warming trends.

It was built by an international team of researchers using historical data going back 6,000 years.

The model assumed that, over the next few decades, humanity will fail to act on climate change and will increase its greenhouse gas emissions over time. 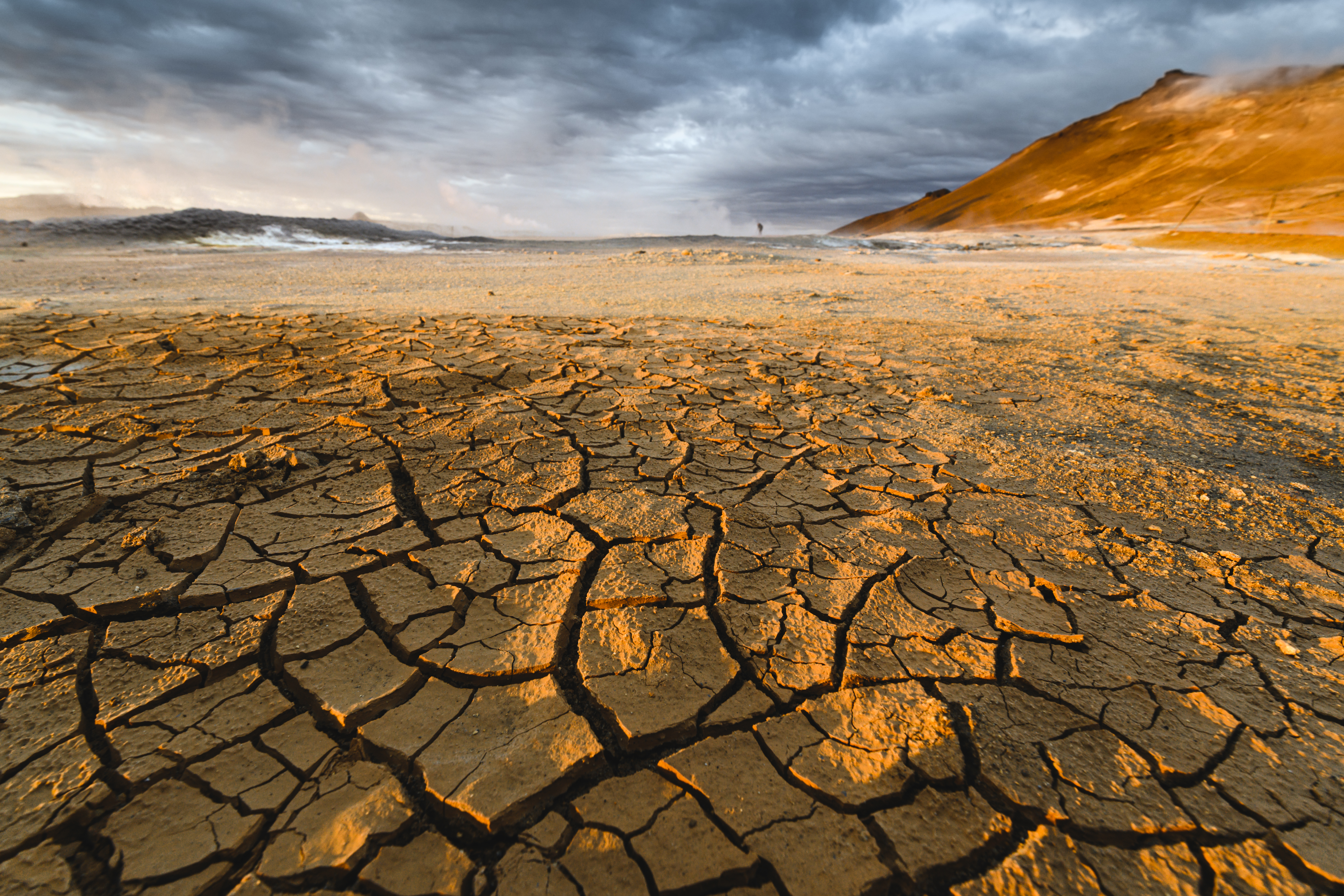 Under these conditions, 20 per cent of the planet's landmass would experience Sahara-like temperatures year-round within the next fifty years, according to the study.

That means an average yearly temperature above a scorching 29C. Currently, around 0.8 per cent of the planet experiences that sort of heat year-round.

For comparison, Australia's yearly average temperature is 21C while Spain's is 13C.

The countries most affected if emissions continue to rise include India, Brazil, Pakistan, Nigeria and Somalia.

In India alone, 1.2billion people would be affected by the extra heat, researchers predicted. 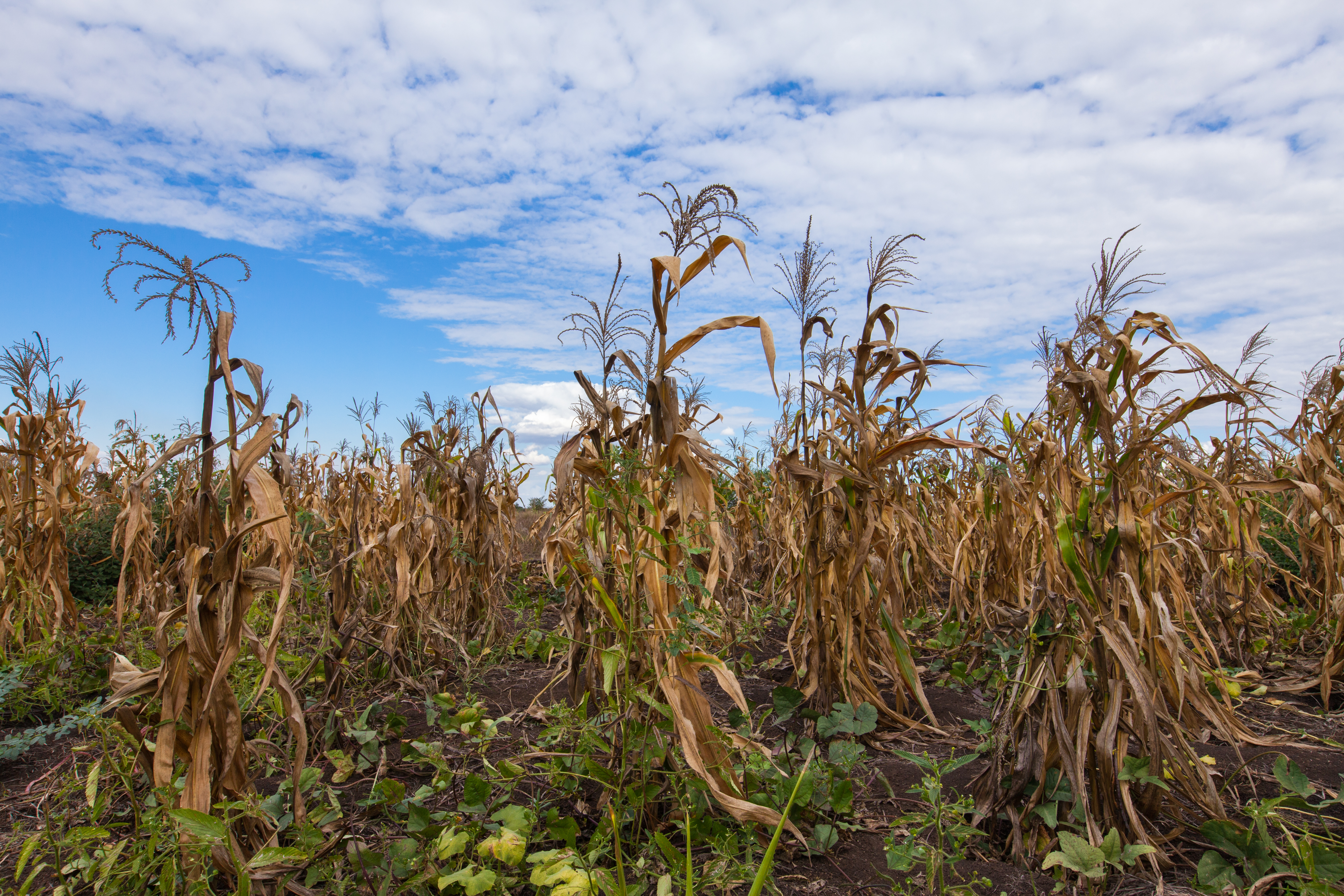 Here are the basic facts…

They found that nations that are typically cold, such as Canada, Russia and the Antarctic, would gradually develop temperate climates.

Outside of these nations, the study predicted that the average temperature experienced by people in 2070 would be 7.5C higher than in pre-industrial times if global warming goes unchecked.

Scientists studied projected global population growth, the distribution of people over thousands of years and the rate of warming if emissions continue to rise.

They concluded that as many as 3.5billion people  – a third of the projected population by 2070 – would face average temperatures above 29C if nothing is done about climate change.

Marten Scheffer, lead author from Wageningen University in the Netherlands, said these projections are "unliveable for the ordinary, for poor people, for the average world citizen.".

He told USA Today: "Large areas of the planet would heat to barely survivable levels and they wouldn't cool down.

"Not only would this have devastating direct effects, it leaves societies less able to cope with future crises like new pandemics. The only thing that can stop this happening is a rapid cut in carbon emissions."

The research was published on Monday in the Proceedings of the National Academy of Sciences,

In other news, these shocking climate change photos reveal the devastating impact of global warming around the world.

Here's our summary of the definition, causes and effects of climate change.

And, recently released images of the Sun show it in incredible detail.

Do you think governments should be doing more to tackle climate change? Let us know in the comments!