CHOICES, choices. PHEV, BEV, hybrid, mild hybrid or none of the above?

Car companies will have you believe the choices are all about YOU — the customer. 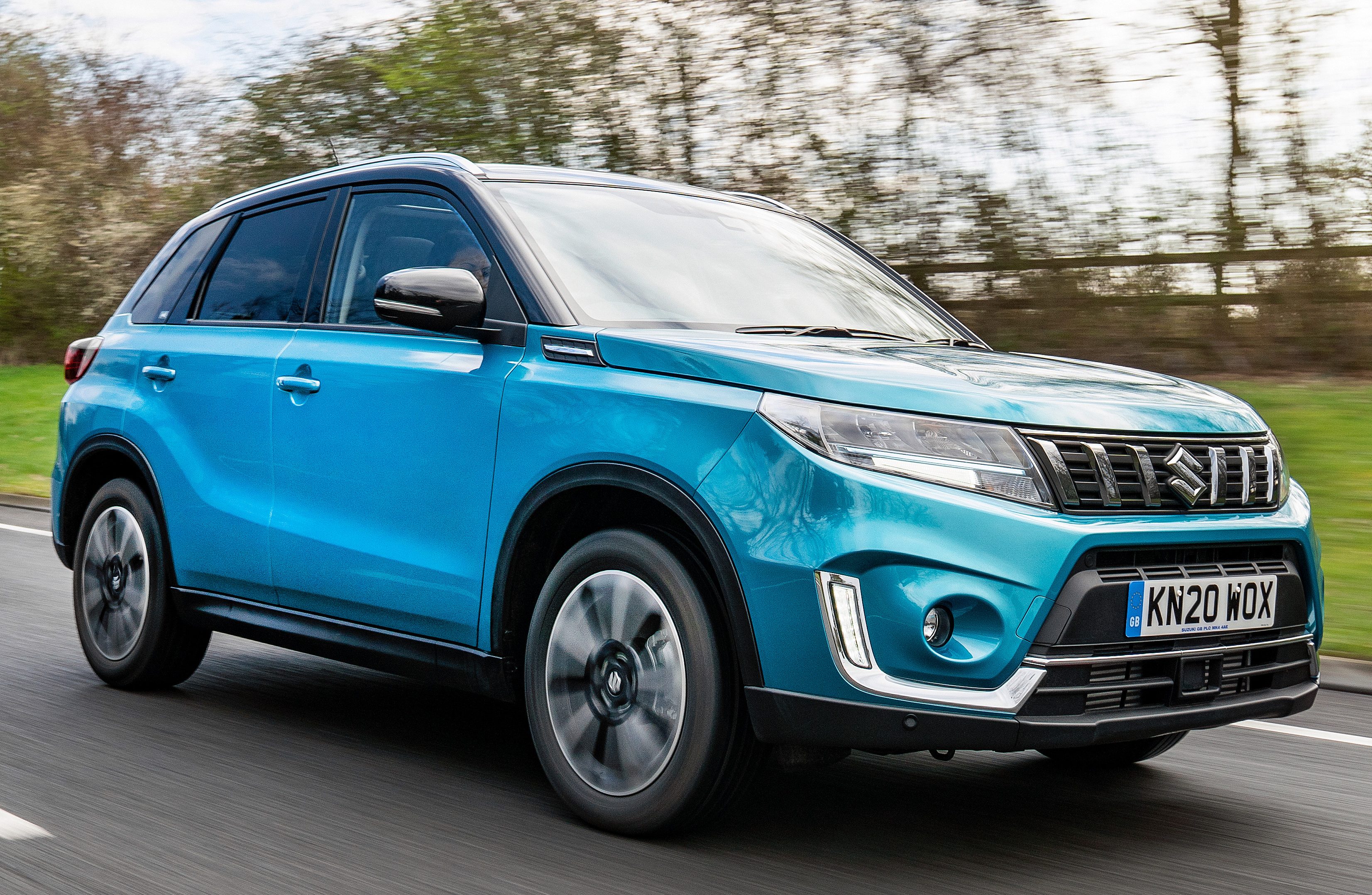 You want performance? Efficiency? Something to show the neighbours how green you are?

But while you can entertain yourself that these choices are designed around your needs, manufacturers are desperate to reduce their average CO2 emissions so they don’t get hit with huge fines when new regulations kick in.

Hence Suzuki, the eighth biggest car firm in the world, which shifts three million motors a year, is rapidly rolling out hybrid versions of the Vitara, Swift and S-Cross.

Note the omission on that list of the loveable Jimny. Sadly, that little overly polluting fella is looking like a casualty of the CAFE (corporate average fuel economy) war. 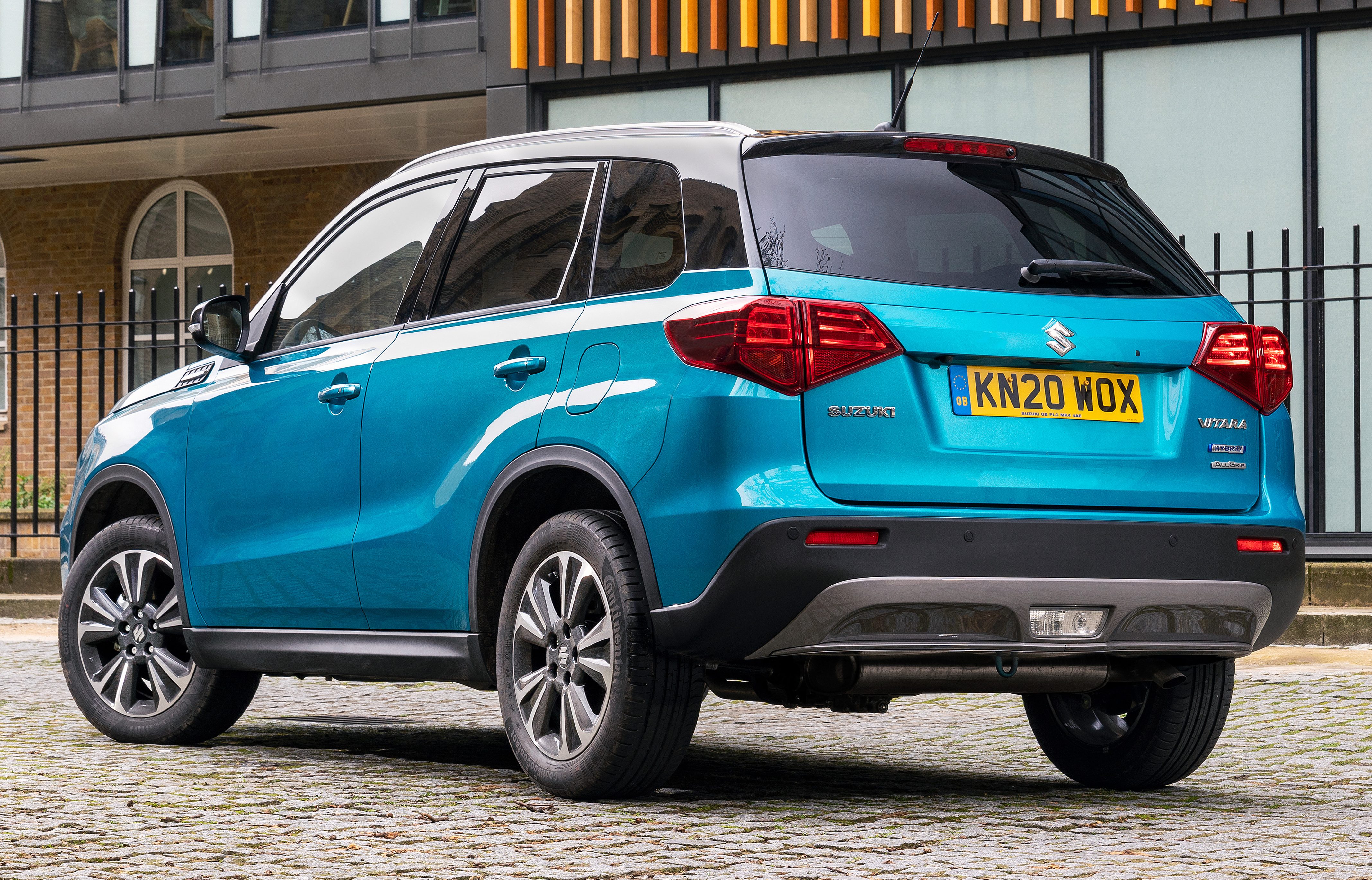 To further confuse us all with another hybrid term in the ever-expanding lexicon of derivatives, Suzuki is calling its tech “smart hybrids”.

At risk of boring you with how the light-weight 48V hybrid powertrain — featuring an integrated starter generator — differs from other hybrid systems, just know it drops the Vitara’s emissions by 20 per cent and fuel economy by 15 per cent.

But the best bit is that it is mated to a manual six-speed gearbox.

Not that the Vitara has ever been a driver’s car. It never will be. It’s a practical and affordable, five-seat family SUV.

Pre-lockdown I was able to fit an entire, hastily sourced work-from-home office — including desk and chair — in the boot with the rear seats stowed. 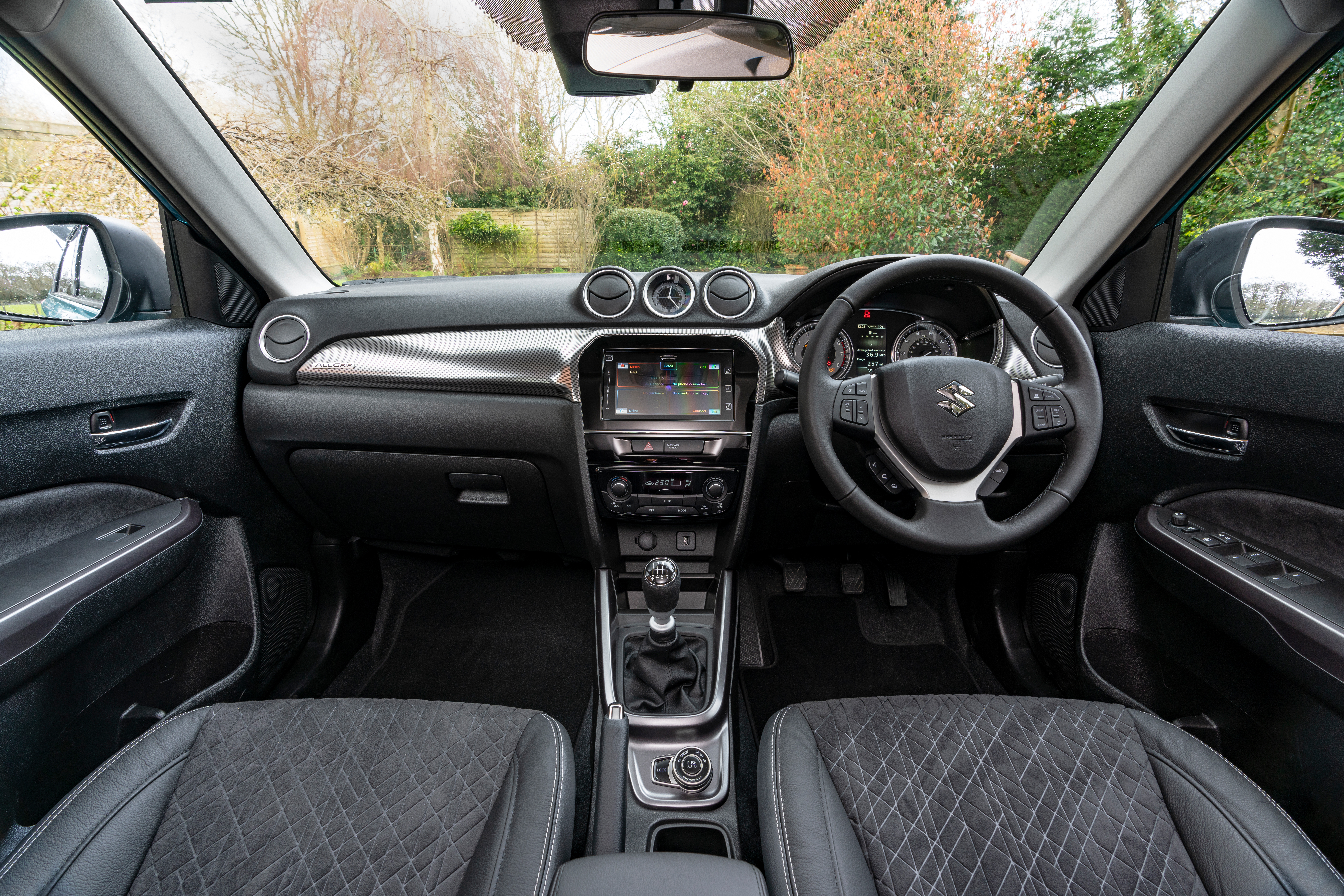 The absence of a boot-lip made it a cinch to slide a heavy desk in, and while the seats don’t fold completely flat, or slide as many rivals do, it’s a refreshingly faffless exercise.

The Vitara Hybrid does, however, handle better than you’d expect when you’re not just shuffling along in start/stop traffic.

It feels light and spritely in Sport mode and will be more than capable in the winter, with a diff-lockable Snow mode at the twist of a dial.

So it’s no faux-by-four either — well, except the 2WD base model, that is. Never doubt Suzuki knowing what it’s doing in the off-road department. Not only is 2020 the Japanese firm’s centenary year, it also has 50 years of 4×4 knowhow. 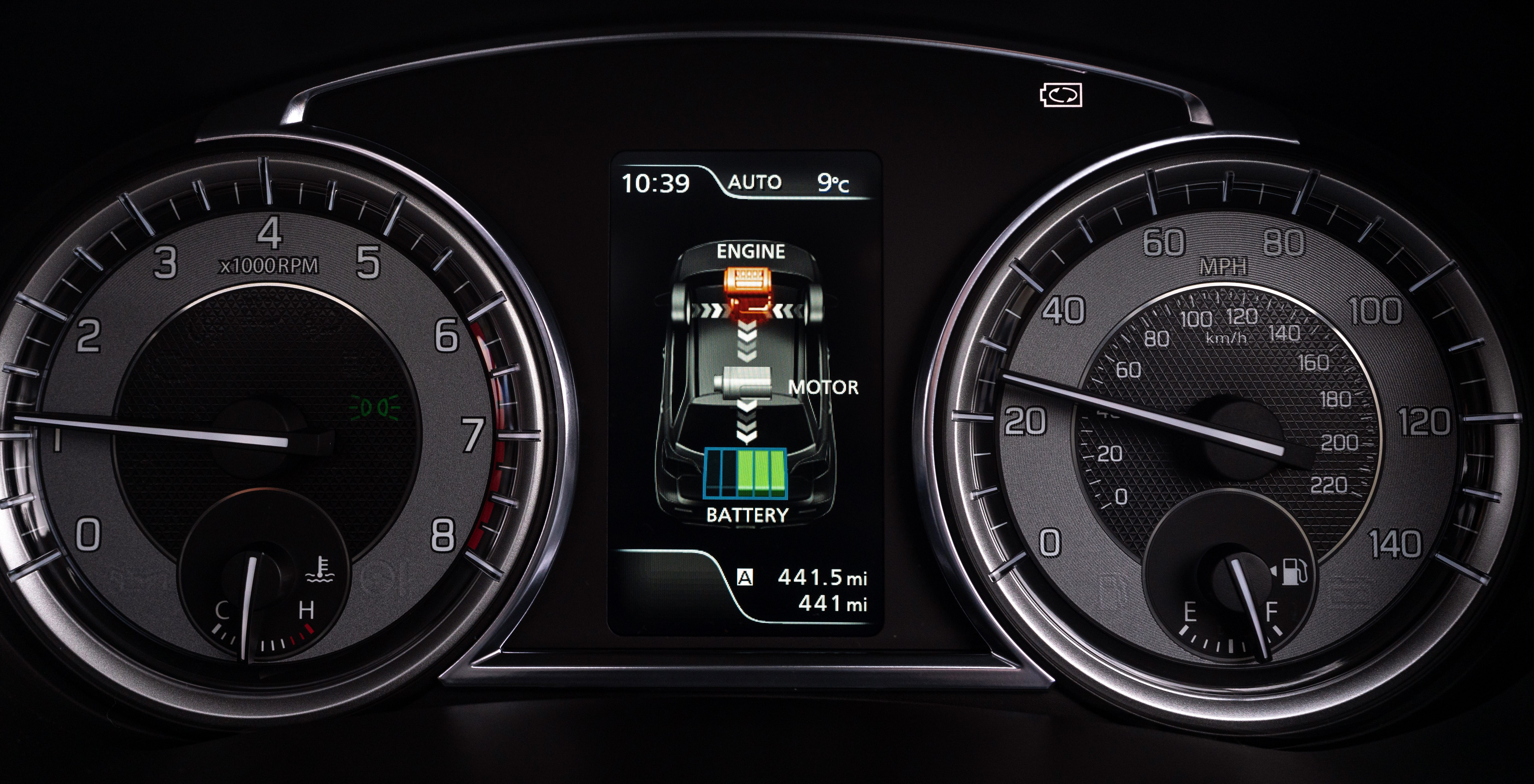 The Vitara Hybrid has just the one engine on offer — an upgraded, turbocharged Boosterjet 1.4-litre petrol — but three trim levels, ranging from £21,000 to £26,000 for the top SZ5 model.

Bluetooth and climate control are also bundled in for good measure, while Apple CarPlay/Android Auto compatibility and built-in satnav are added from the mid-spec SZ-T upward.

The interior, while not luxury, is brushed up in the right places and doesn’t feel as drab as other similarly priced small SUVs. The panoramic sunroof, metallic dash fascia and over-sized analogue clock are nice touches to the pleasantly uncluttered cabin.

If you like the style of this sensibly chiseled SUV but would sooner save £3,500, then the non-hybrid but identical-looking Vitara range will still be sold while stocks last, starting from £17,418.

The Suzuki Vitara Hybrid doesn’t set the world on fire — and it’s not saving it, either, with its mild eco-intentions.