"Saturday Night Live " is “ensuring” President Trump a “landslide” victory as it continues to mock him, actor and comedian Joe Piscopo said Monday.

“Mornings with Maria” host Maria Bartiromo asked Piscopo how the show could impact the 2020 presidential election.

“Back in the day when Sarah Palin was made fun of, I think that had an impact on the election. Do these things resonate in that way?” Bartiromo asked.

Piscopo responded by saying if attempts to lampoon Trump don't give him a "formidable win," he will win by a "landslide."

“I say respectfully, it’s what SNL does… they always are going… to make the jokes about Donald Trump. They don’t do any Hunter Biden jokes, but they’ll do jokes about Eric and Don Jr.,” Piscopo said, adding that “the more that they go after Donald Trump the more they will ensure a victory.”

Piscopo questioned why the show did not address “censorship,” which has been an issue put on the forefront after Twitter blocked a New York Post article that reported on the events surrounding Hunter Biden’s suspicious ties with a Ukrainian gas company. 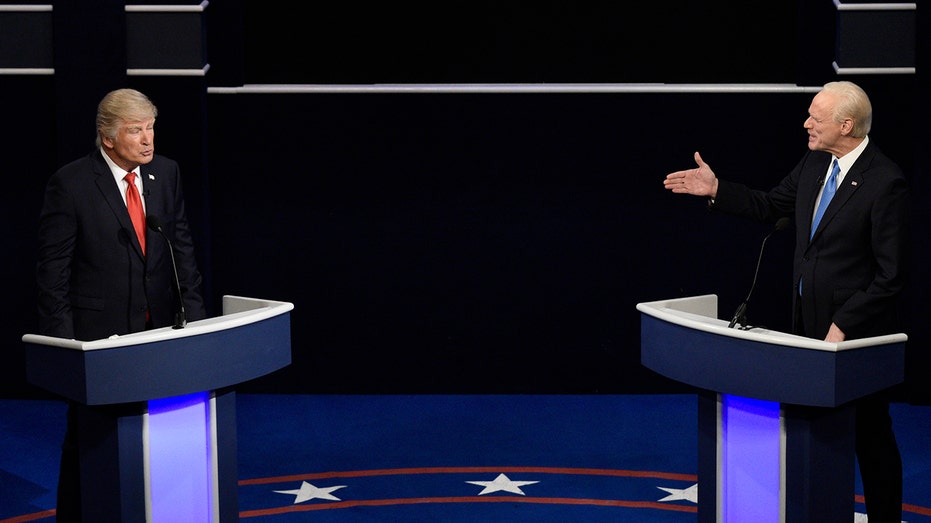 “There is no objectivity,” Piscopo said. “Why didn’t they do anything about censorship on SNL this weekend, I mean really.”

GET FOX BUSINESS ON THE GO BY CLICKING HE

“You’ve got a guy named Bobulinski and you’re not doing a sketch about a guy with a name like Bobulinski?” Piscopo said, referring to ex-Hunter Biden associate Tony Bobulinski who claimed last week that Joe Biden was involved in Hunter Biden's business dealings after the former vice president had denied such accusations.

On the other hand, Piscopo praised Jim Carrey, saying “he was in awe” of the actor’s portrayal of 2020 presidential candidate Biden.