FOX Business’ Madison Alworth speaks with Michael Sapraicone, founder and CEO of Squad Security, about the ‘key’ to security for retailers.

Michael Sapraicone, founder and CEO of Squad Security, said on Tuesday that demand for his company’s services is on the rise after smash-and-grab looters targeted stores across the country ahead of Thanksgiving and over Black Friday weekend.

Sapraicone, a former NYPD detective, acknowledged on Tuesday that there is a "big increase" in these smash-and-grab thefts, which is prompting retailers to invest in security during the holiday shopping season.

"We’re hearing a lot of people looking for more security, but the key to the security is to put an effective plan together," Sapraicone said during a live interview with FOX Business’ Madison Alworth on "Mornings with Maria" in New York City.

The looters have been robbing stores across the country of thousands of dollars in merchandise and even left one California security guard dead as he tried to protect a news crew that was reporting on the crimes.

Smash-and-grab robberies have plagued California in the last week, with most of the incidents occurring in stores near San Francisco and Los Angeles.

"We tried to stop them," Home Depot employee Luis Romo told FOX 11 of a "flash mob" targeting the store in Lakewood, California, on Black Friday. "We closed the front entrance and they put their sledgehammers up and whoever got in the way, they were going to hurt them."

The group of eight robbers stole hammers, crowbars and other tools, swiping about $400 worth of merchandise. Such tools have been used in other smash-and-grab robberies in the state, including in a Nordstrom in Walnut Creek, California, the week before. 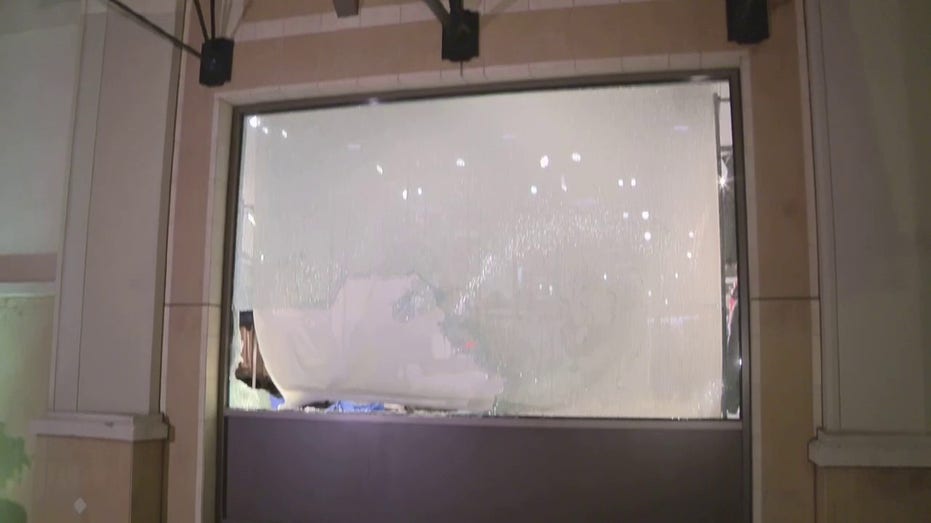 The robbers reportedly fled in cars waiting in the parking lot. Police stopped a car with no plates later that night and detained four individuals who may be tied to the robbery.

A group of five suspects stole about $25,000 in expensive purses from a Nordstrom store in the Westfield Topanga mall in Los Angeles on the eve of Thanksgiving. While a large group also entered a Bottega Veneta in the Beverly Grove section of Los Angeles on Friday and used a chemical agent against one person who tried to stop them as they stole high-end merchandise.

In Monterey, Calif., a group of about four people stole an estimated $30,000 worth of sunglasses from a Sunglass Hut. In San Francisco, thieves between the ages of 14 and 18 took more than $20,000 from an Apple store in broad daylight on Wednesday.

3 SUSPECTS IN CUSTODY AFTER SMASH-AND-GRAB ROBBERY AT NORDSTROM STORE AT THE GROVE, LAPD SAYS

The crimes have also poured into other areas in the country, including in Chicago where police say thieves threw a cinderblock through a Canada Goose store between midnight and 6 a.m. on Thanksgiving and took merchandise. Three other smash-and-grabs unfolded in the city, where thieves targeted a Foot Locker, a North Face store and a cell phone store.

In suburban Minneapolis on Friday night, a large group of at least 30 people targeted a Best Buy in Burnsville, while a group of 10 to 12 people, including juveniles, targeted another Best Buy in Maplewood.

On Tuesday, Sapraicone spoke with Alworth in front of the Givenchy store on East 65th Street and Madison Avenue about the rise in what he called "planned" and "premeditated kinds of crimes."

The Givenchy store was the target of a smash-and-grab robbery earlier this month.

A group of about 10 to 15 people broke into the store early in the morning and got away with at least $80,000 worth of items, WCBS-TV reported, citing police and a witness.

"Mostly these are groups of thugs going around planning to do this," Sapraicone said on Tuesday.

Alworth reported that Sapraicone had recommended that those who encounter a group like this should not intervene.

The most tragic incident unfolded in California, when an Oakland security guard, retired San Jose police officer Kevin Nishita, was fatally shot during an armed robbery while protecting a news crew covering a previous smash-and-grab theft. 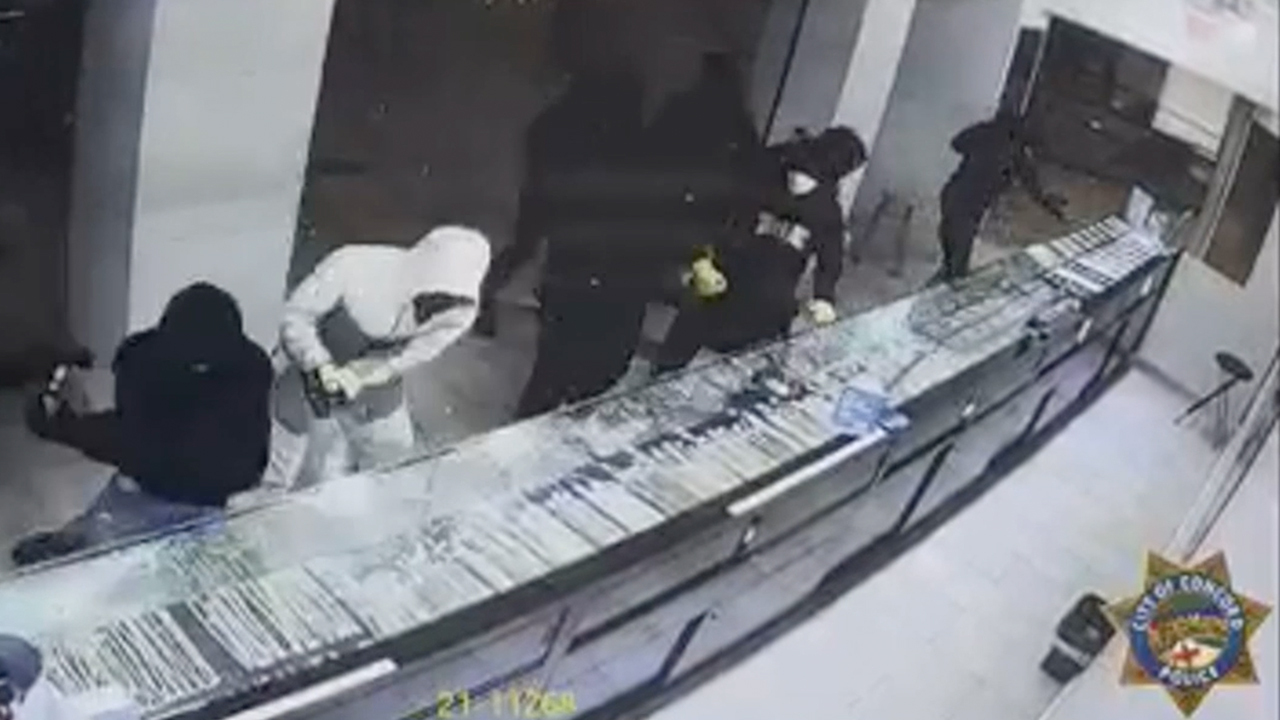 Nishita was shot in the abdomen during an attempted robbery of KRON-TV’s camera equipment on Wednesday and later died from his injuries.

He leaves behind his wife, two children and three grandchildren.

Northern California has been plagued by recent smash-and-grab incidents.

In Walnut Creek, which is located about 25 miles from San Francisco, roughly 80 looters stormed a Nordstrom earlier this month and took somewhere between $100,000 to $200,000 in merchandise, according to police.

The crimes also extended to San Jose, about 50 miles from San Francisco, where at least four people stole $40,000 from a Lululemon last week in an incident described by police as "organized robbery."