Food shopping can often prove a significant part of outgoing expenses for the majority of households. And the Office for National Statistics has found the price of high-demand food bought online rose by an average of 4.4 percent during the last days of March and first week of April. One social media user took to Reddit earlier in the year to lay out their shopping method, and how they were able to cut down on their food shopping bill by an average of £2,000 per year.

Reddit user “Zoltarspeaks” said they were able to cut their grocery spend by 40 percent, by making several changes.

They wrote: “I’m on a mission to make sure we plan our grocery shopping as best as possible to reduce spend and if possible, to automate it entirely.”

The approach the user laid out included a meal preparation plan with a grocery list laid out on a spreadsheet. 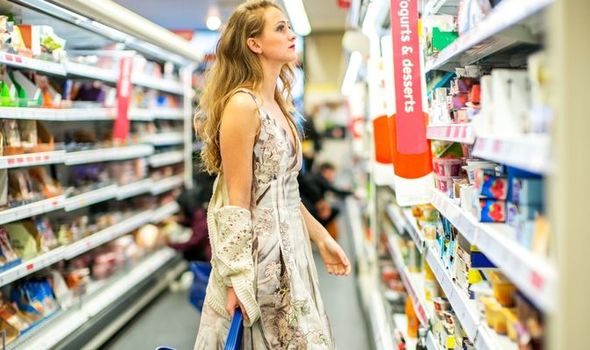 The user and their partner followed what they described as the “Just in Time” method – knowing what they wanted to eat for the week and filtering out any unnecessary items.

As a result of the new shopping method, the Reddit user was able to reduce their food shopping spend from £100 per week to £60 per week – averaging out at £2,000 per year.

Several other social media users adopted a similar approach which saved them a significant amount of money.

User “infernal_celery” insisted shopping in Lidl or Aldi was the best way to save money.

They wrote: “Nine times out of 10, the quality in Aldi/Lidl is more than good enough for anything you want.

“I cook a lot of curries and I can’t get coconut milk cheaper than Lidl, it’s 59p there and at least £1 everywhere else. I also do a lot of simple pasta-pesto-veg lunches for work and the 29p penne with 69p pesto is a winner. Sometimes I’ll even have their 59p tortellini for a bit of a change.”

Another user, “TrustMyUnit”, revealed how they were able to slice their shopping bill by 66 percent.

They said: “The key is to use online deliveries so you can easily remove items from the basket, and meal planning – just buy what you need for them. Extra points for multi-use of the same ingredient.

DON’T MISS
Premium Bonds rate cut scrapped: NS&I drop plans to slash prize rate [ANALYSIS]
Warning to file tax return by deadline or miss out on up to £7,500 [INSIGHT]
State pension amount: How much claimants will get and when [EXPLAINER] 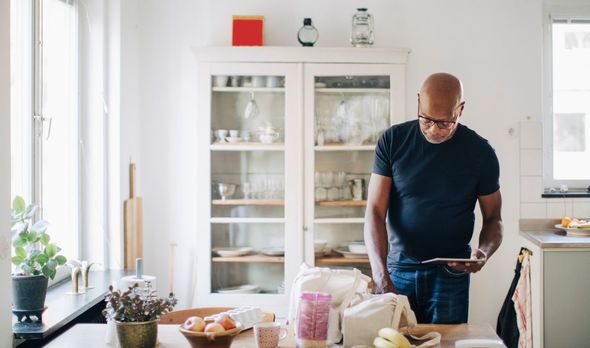 “You can often save meals on the supermarket website to easily add all ingredients needed in one go.

And one user, “AChickenCalledKip”, said the secret to efficient food shopping was much easier.

They revealed: “Make sure you go food shopping after you’ve eaten!

“Going food shopping when you’re feeling snacky is the worst thing you can do as you see biscuits and cakes, and they end up in your basket.” 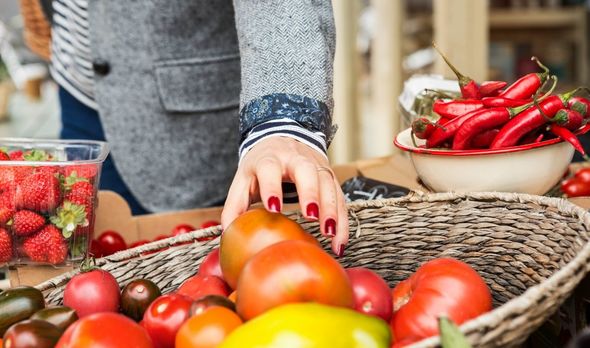 The government has advised Britons to take extra precautions when food shopping during the coronavirus pandemic.

When buying loose foods such as fruit, vegetables and bakery bread, Britons are advised to only touch what they intend to buy.

Supermarket shoppers must also maintain a two meter distance between themselves and other shoppers to stop the spread of COVID-19 due to social distancing rules.

Shoppers are advised to wash their hands after handling any food packaging.