The RAC survey also found 84 per cent of motorists feel unsafe when the emergency lane is removed. 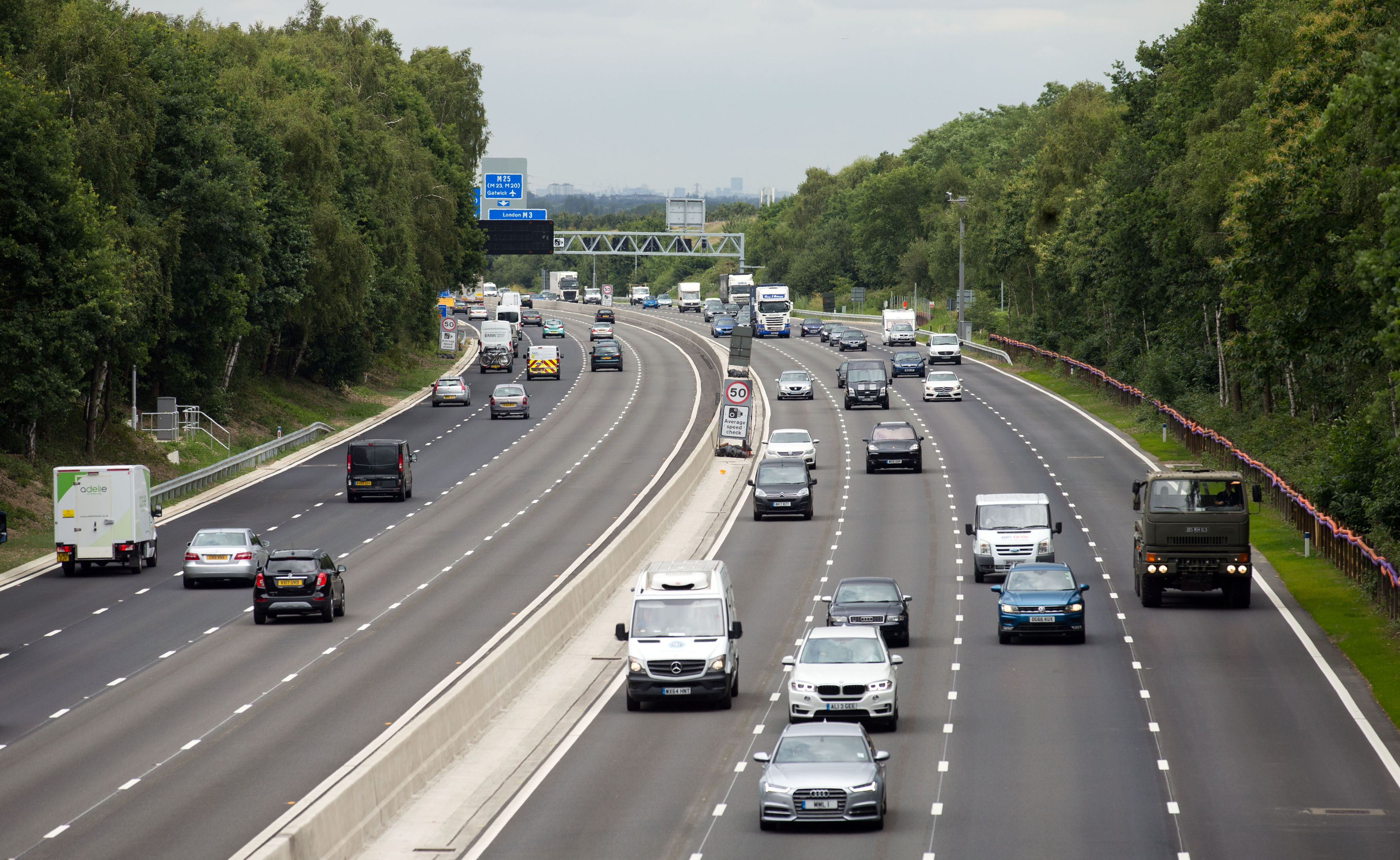 The Department for Transport has confirmed it is keeping the smart system but will be putting in more safety measures such as refuge areas every 1.6 miles, in case of a breakdown.

However, just 15 per cent of drivers reckon the new features would make them feel secure.

Some 63 per cent polled by the motoring organisation think the typical distance between refuge areas is too great.

Nearly one in four drivers — 24 per cent — stated motorways were their top safety concern when driving, with 44 per cent of pensioners considering it their main fear.

Nicholas Lyes, the RAC’s head of roads policy, said: “Our research reveals the enormous strength of feeling among drivers of all ages about the safety of all-lane-running smart motorways.

"But while there is support for scrapping these across all age groups, it is highest among those aged 45 and over, with 73 per cent wanting to see the end of these schemes.

“Rather than simply scrapping dynamic hard-shoulder schemes, which only open the hard shoulder to traffic at busy times of the day, these schemes could be made the new standard.

“They still offer somewhere to stop away from live traffic in the event of a breakdown during quieter times while accommodating more traffic at busy times.”