Sen. Tom Cotton grilled CEOs on “woke” policies during a hearing on a potential merger between the Kroger and Albertsons grocery chains

Sen. Ton Cotton, R-Arkansas, noted the irony of companies that he said discriminate against conservatives that run to the GOP to protect them from regulation.

Sen. Tom Cotton scolded "woke" CEOs last week who expect Republicans to come to their defense when Democrats want to regulate their industries, telling them, "Best of luck."

Cotton, R-Ark., was discussing the merger between the Kroger and Albertsons grocery chains when he railed against companies inserting themselves in cultural issues. He likened it to tech companies asking for GOP protection from overregulation by Democrats.

"I've cautioned them for years that if they silence conservatives and center-right voters… if they discriminate against them in their company, they probably shouldn't come and ask Republican senators to carry the water for them whenever our Democratic friends want to regulate them or block their mergers," he said during a Nov. 29 Senate Judiciary Committee hearing on the proposed merger between the grocery giants. 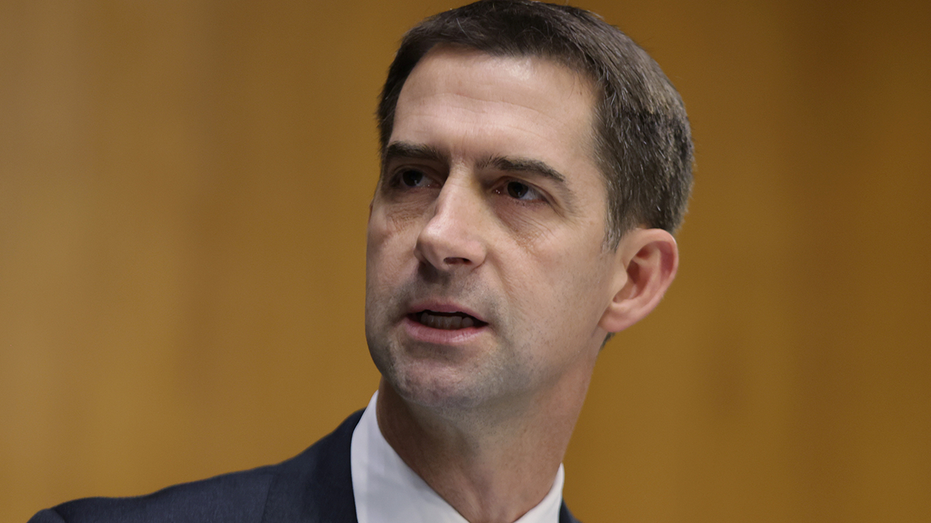 More and more corporations have come under fire from critics for silencing conservative voices or discriminating against employees and customers with conservative views.

Last week, Cotton leaned into Kroger Chair and CEO Rodney McMullen for the company's "woke" policies. He noted the company settled a lawsuit filed by two former employees in Arkansas who were fired after they refused to wear aprons supportive of the LGBTQ+ community.

McMullen said the heart symbol with various colors on the apron was not supportive of the LGBTQ+ community, despite it being introduced during Pride month.

He also mentioned a guide for employees that directs employees to stop using "sir" and ma'am."

"Do you really expect 72-year-old employees in rural areas of Arkansas to stop using words like 'sir' and 'ma'am'?" Cotton asked. 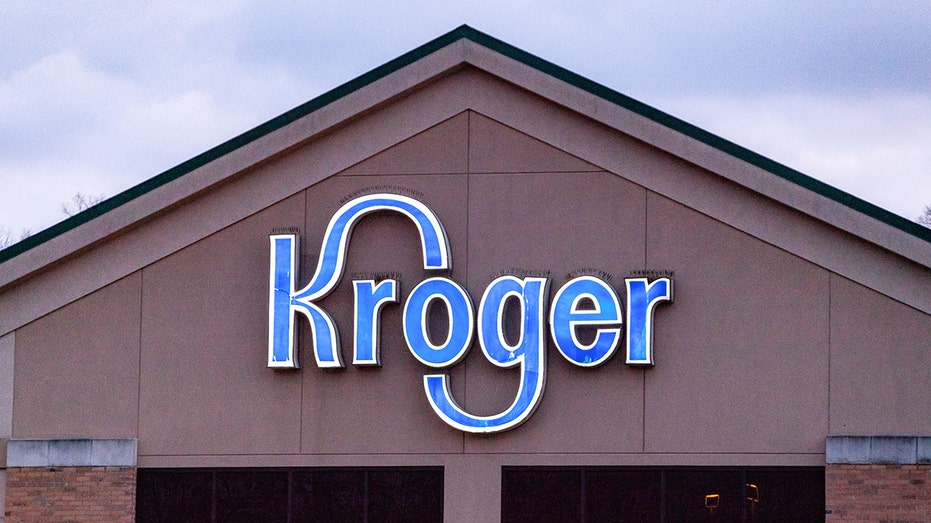 The Kroger logo is seen at one of their stores in Ohio. The grocery company is part of a proposed merger with rival Albertsons grocery chain. (Stephen Zenner/SOPA Images/LightRocket via Getty Images / Getty Images)

McMullen said the guide is trying to "be inclusive for everybody with different beliefs."

On Tuesday, the Federal Trade Commission issued a request for more information on the planned $25 billion merger.