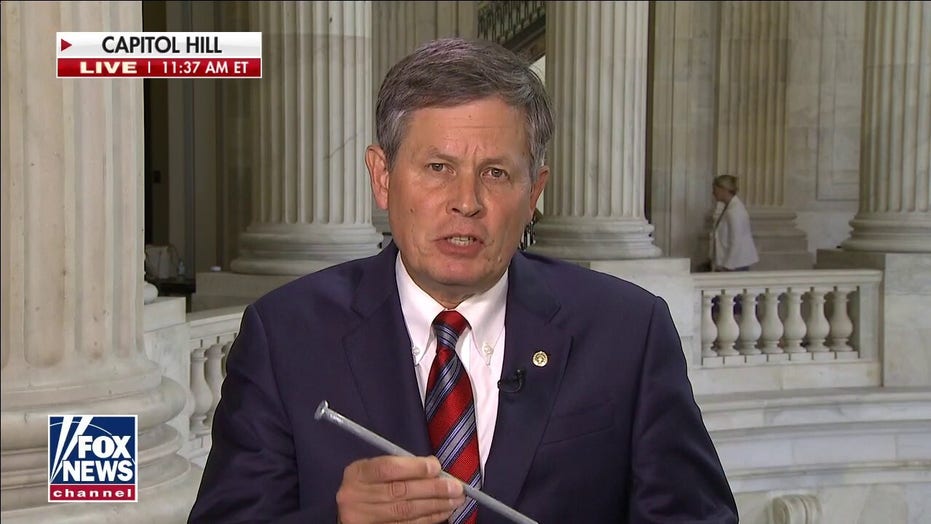 Sen. Steve Daines, R-Mon., told “The Faulkner Focus” on Thursday that the Senate Energy and Natural Resources Committee voted 10-10 on the controversial Bureau of Land Management nominee Tracy Stone-Manning because she is “not fit to serve.”

STEVE DAINES: Harris [Faulkner], it’s outrageous. I sit on that committee; we just voted no, that we should not advance her nomination–it was a 10-10 tie. You mention tree spiking. This is what a tree spike looks like. This is as you exactly describe. They drive these great big spikes into trees, and as you described, when the logger tries to cut it, the blades explode like a grenade and they can seriously injure our kill loggers or sawmill operators.

These are all about folks part of Earth First; They were an eco-terrorist group. Mrs. Tracy Stone-Manning was right in the middle of that activity. This is the news that came available to the committee in just the last 42 days. It was never available before she wrote this letter and mailed it on a rented typewriter. It was a very threatening letter, it was vile, it was laced with profanity basically threatening the folks in Idaho saying you better not go in that forest because the trees have been spiked.

That is eco-terrorism. That’s why I don’t believe she is fit to serve as President Biden’s director of the Bureau of Land Management. 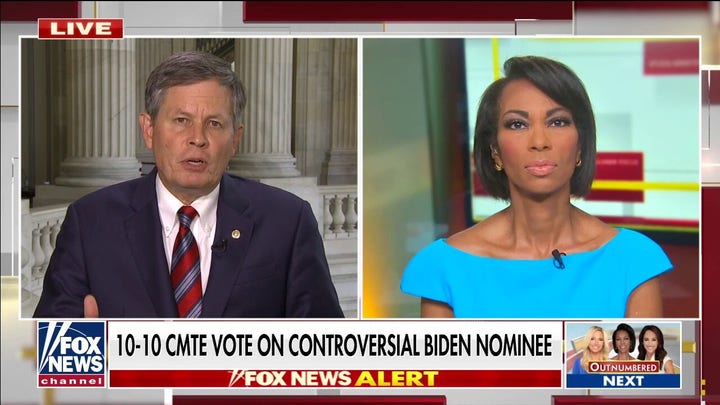