Border is out of control: Sen. Cornyn

Sen. John Corhyn, R-Texas, joined “America Reports” Wednesday to respond to reports that Haitian migrants are being released inside the Unites States undercutting the Biden administration’s statement that thousands would face immediate expulsion.

SEN. JOHN CORNYN: That is consistent with the policy that has encouraged 1.2 million migrants to come to our borders since Joe Biden became president. It’s entirely inconsistent with what they said they [Biden administration] were going to do with the Haitian migrants in Del Rio [Texas] which is to repatriate them to Haiti. Unfortunately, this is the same mistake they have made from the very beginning that they say one thing and they do another. These folks, the human smugglers who smuggle them into the United States, and make a lot of money doing it, are watching what they’re doing and not listening to what they’re saying. 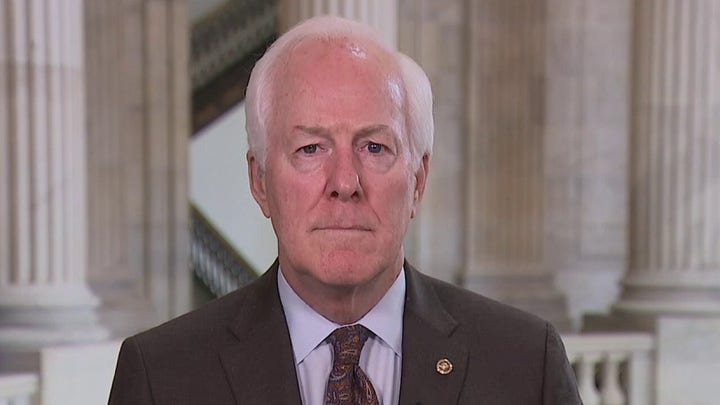