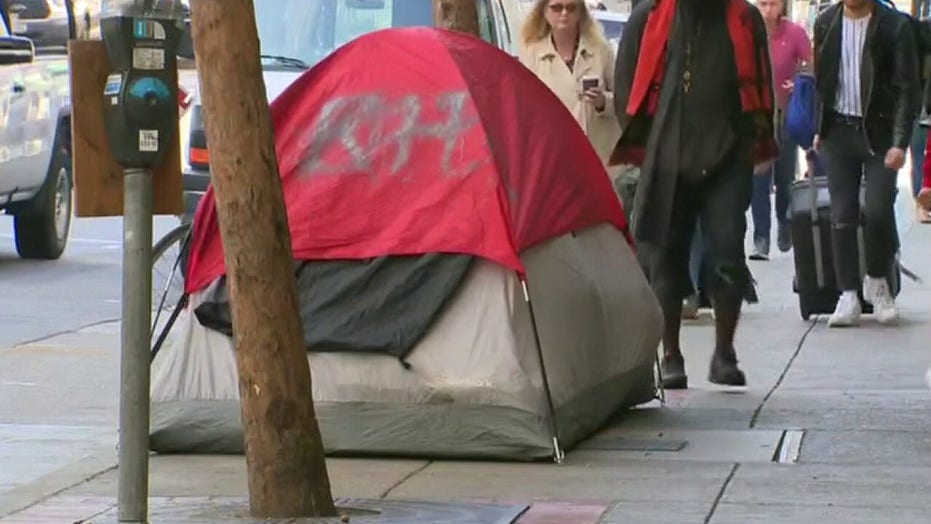 Thousands of homeless people have been housed in several of San Francisco’s empty hotels in an effort to slow the spread of coronavirus.

"It's solving exactly nothing and as a matter of fact, it's making all the problems worse," said Sandberg, who described the scene inside the hotels as "about as bad as you can imagine, only exponentially worse."

"You are talking drug-fueled parties, overdoses, deaths, people are being assaulted. You have sexual assaults going on, it is pandemonium," she said. "It is extremely bad and it needs to stop."

City officials reportedly secured close to 5,000 rooms at several city hotels that signed up to house homeless and other members of at-risk populations who need to quarantine or socially distance themselves.

Controversy ensued after a report alleged that the city was providing alcohol, marijuana, and methadone to homeless addicts residing in the hotels.

"The people who are assigned as disaster workers, these people have been librarians," Sandberg told host Brian Kilmeade. "They are just paper pushers, administrators who are reassigned to these hotels and what they are telling me is beyond the pale.

"They are not just horrified, they are traumatized by what they see. You have mattresses that have feces on them, blood, hospital bands on the floor. What people are seeing is so horrible that they walk out and they say, 'I don't want to go back in there.'"

Meanwhile, Sandberg said, city officials are "trying to put this kind of a Band-Aid on it and pretend it's not happening.

"Oh, it's happening," she added, "and it's worse than people imagine."