Republican National Committee Chairwoman Ronna McDaniel said Friday that she has "seen a lot of irregularities" with the electoral process, alleging Republicans were stopped from observing the ballot-counting process in Michigan.

“I would also call to be patient because we have seen a lot of irregularities,” McDaniel told "America's Newsroom."

“I have been in Michigan, we’ve been pursuing reports coming in on our hotline, people who were disenfranchised from observing the vote count and some more serious allegations that we’re seeing, so, be patient and allow that to play out,” McDaniel said.

McDaniel said that there is a “canvass” and “certification” process for a reason after an election.

“I would say some of these [irregularities] that are coming from Michigan are very, very serious,” McDaniel said.

She continued: “I want to let this play out and allow the lawyers to look at this, but, it is not something that is little, so, be patient. What is disconcerting is the amount of Democrat-run counties and precincts in the country where Republicans were not allowed to observe here in Michigan. I have hundreds of witnesses who talk about being disenfranchised, being removed from counting centers as elections workers cheered as they were removed.”

TRUMP VOWS TO KEEP ‘FIGHTING,’ WILL USE ‘EVERY ASPECT OF THE LAW’ IN BALLOT-COUNTING BATTLE

Trump on Friday vowed to keep “fighting,” saying he will use “every aspect of the law” as election officials in key battleground states continue to count ballots for the uncalled 2020 presidential race.

“We believe the American people deserve to have full transparency into all vote counting and election certification, and that this is no longer about any single election,” the president said in a statement Friday. “This is about the integrity of our entire election process.”

“We will pursue this process through every aspect of the law to guarantee the American people have confidence in our government,” he continued. “I will never give up fighting for you and our nation.”

The president’s statement comes as races have yet to be called in key states: Pennsylvania, North Carolina, Georgia and Nevada.

The Trump campaign has already filed lawsuits in a number of states this week, seeking access to poll-watching, as well as a federal lawsuit in Nevada urging officials to stop counting “illegal” ballots, claiming thousands of ballots were sent to non-residents and the deceased. 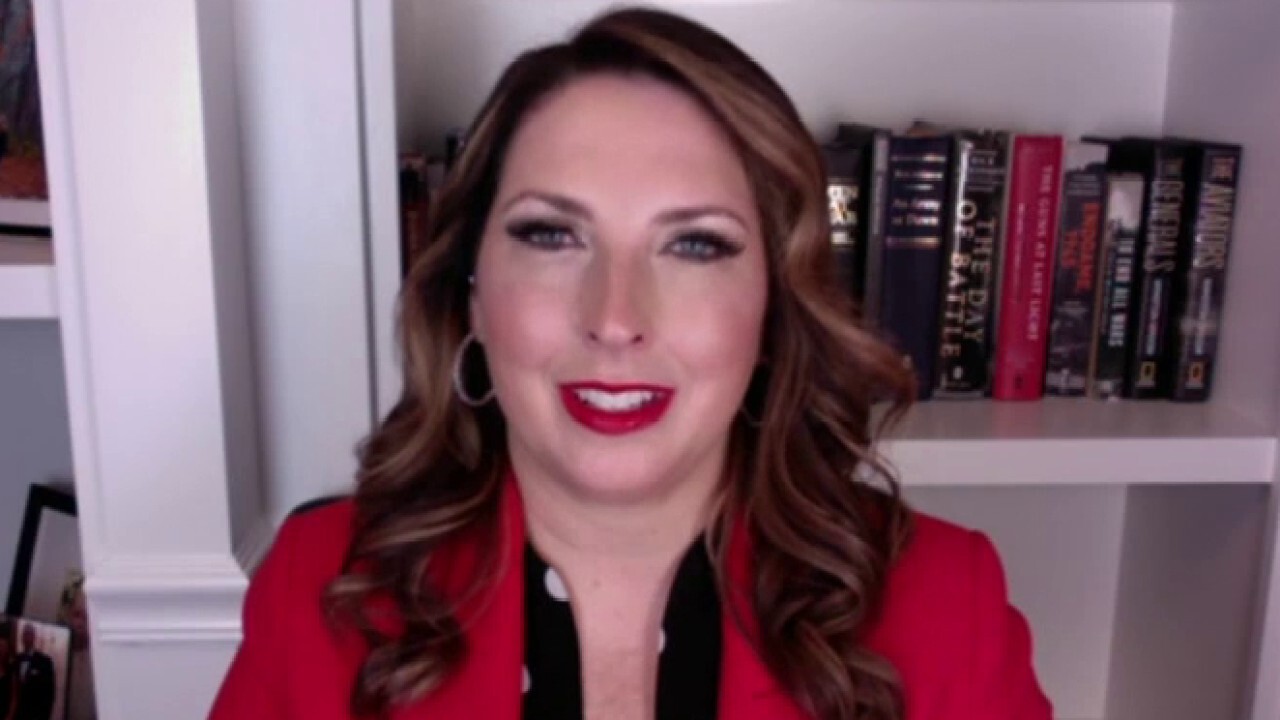 McDaniels said the removal of Republican poll observers was only happening in major cities like Detroit and Philadelphia, saying, “We don't control the counties and so if they are forcing us to leave and they say you are not following COVID restrictions and they are keeping our counters six feet away where they can’t even see the ballots, that’s a problem and that is why we file lawsuits and this is why we have documented it and this is why we’ll have affidavits and statements to this effect.”

McDaniel said that everyone needs to be assured that the process was “observed and done properly.”