Buck, R-Colo., told "Bill Hemmer Reports" that the establishment of former FBI Director Bob Mueller as a special counsel investigating alleged Russian collusion involving President Trump is a precedent that calls for another prosecutor to take up an investigation into the younger Biden's foreign business and related affairs.

Joe Biden has continued to deny any involvement in his son's affairs or that he would interfere in any way in the proceedings, rebuffing a Wednesday question from Fox News by telling correspondent Peter Doocy his Justice Department will work "totally on its own" when it comes to his son.

"I wrote a letter to Attorney General Barr over a month ago and asked for a special counsel," Buck told host Rick Leventhal. "I think the precedent is clear with Robert Mueller. I think when you look at the activities of Hunter Biden and his father, at the time his father was vice president, it’s clear corruption; a number of statutes implicated."

He added that the Trump Justice Department, under Acting Attorney General Jeff Rosen, could lower the pressure on Biden by appointing a special prosecutor.

"It would really relieve the Biden administration of the conflict-of-interest burden if a special counsel was appointed right now." 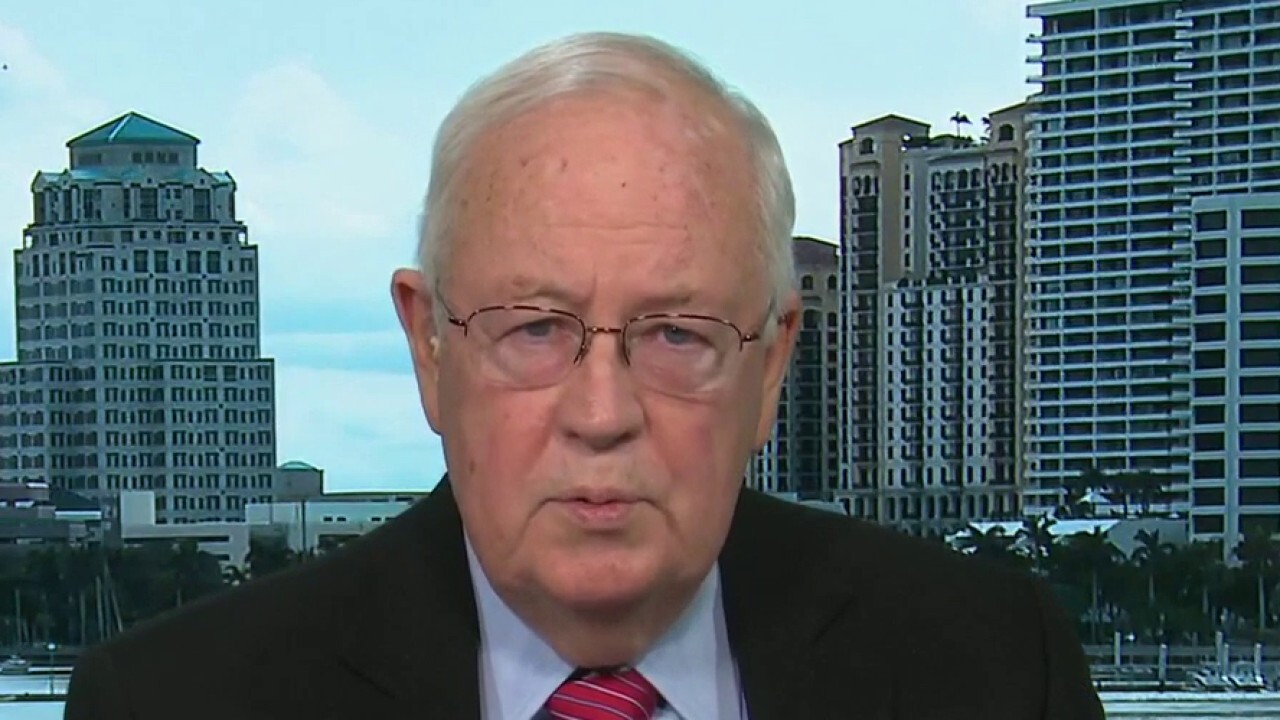 In his letter, Buck wrote that a special counsel appointment would be "critical to defending the integrity of our republic" and to ensure the Biden administration will not be influenced by foreign interference.

"Americans have the right to know whether Mr. Biden’s reported ties to foreign governments will make him the subject of blackmail attempts or other nefarious efforts to undermine U.S. national security or otherwise improperly influence American foreign policy," the lawmaker wrote.

Buck added that the IRS and FBI are involved in the current investigation into Hunter Biden.

"In addition to that, there’s this cloud, Buck said. "I think that he may very well be cleared. If he’s clear, so be it. Let the investigation do that. If he’s not cleared, I think it’s all very important that we have independent prosecutors and not prosecutors that are ultimately working for his father in this case."

And if the same holds true, an investigation into Hunter Biden may be lackluster.

"In the case of a criminal investigation like this –  that could very well implicate the president — they will not aggressively pursue this investigation," Buck said.