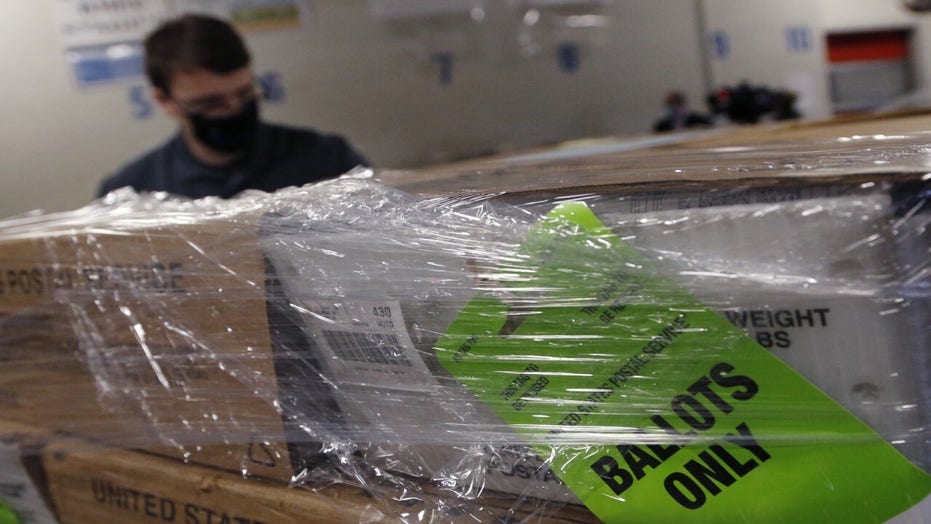 Pennsylvania, which is emerging as one of the most critical battleground states in the November election, could see a record-number of voters cast their ballots this year.

“We think that our total voter registration may be at an all-time high,” Pennsylvania Secretary of State Kathy Boockvar said during a press conference this week.

Nearly 2.5 million people are expected to vote by mail, according to Boockvar, who noted that this was the total amount of mail-in and absentee ballots that were expected to be approved.

About 1.5 million people voted by mail in the primary, so that is an increase of around 1 million applications since June.

More than 2.3 million ballots have already been mailed or are in the process of being mailed, according to Boockvar.

Pennsylvania is a key battleground state in the presidential election, and there have already been some election-related challenges there.

In addition to a battle over the mail-in ballot counting window, the Pennsylvania Supreme Court also said that if voters do not put their ballot in a “secrecy” envelope their votes would not count.

The Trump administration has filed a lawsuit against Philadelphia after it claimed poll watchers were unlawfully banned from early voting offices. Election officials have said, however, that poll watchers do not legally need to be admitted to early voting centers.

Boockvar said this week that state officials are advocating that the Trump campaign’s claims be dismissed.

And the early voting process in Philadelphia was fraught with technical difficulties as satellite election offices opened last week. Some voters waited in line for hours as delays were said to be caused by problems with the voter database, which prevented the processing and approval of mail-in ballot applications, and the printing of other materials.

Over the weekend, Pennsylvania’s voter services website was down after an equipment failure. Boockvar said there is no evidence of malicious interference.