NY assemblyman blasts 'depraved' vandalism of 9/11 FDNY memorial: 'There is no justification' 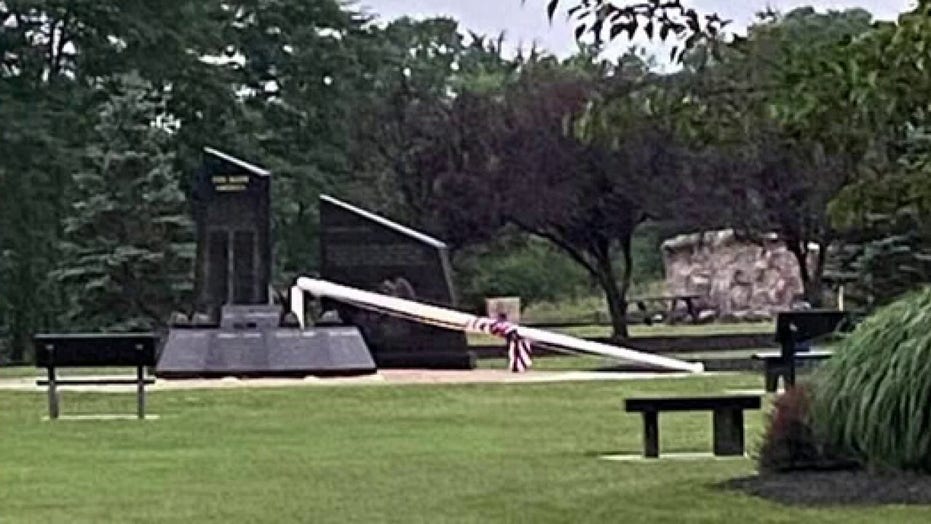 There is "no justification" for the desecration of a September 11 memorial dedicated to fallen firefighters, New York State Assemblyman Colin Schmitt said Friday.

In an interview on "Fox & Friends," Schmitt, whose district includes the area, told host Brian Kilmeade that the patriotic display in Washingtonville – a village just north of New York City – is usually a "place of coming together."

"And, when we went this week after the news broke that it had been desecrated, it was really just devastating to see that somebody could be that depraved to go in and destroy and deface a memorial to the Washingtonville Five: five brave men, FDNY members, who sacrificed their lives fighting terror on our own soil," he said.

According to the Times-Herald Record, the damage was discovered early Wednesday morning. The police are now conducting a full investigation into the vandalism.

A $3,000 reward is being offered for information about the incident and the suspects.

"But, we also saw countless members of the community…[coming] together and there’s now a 24-hour watch posted of volunteers started by actually three young men who are members of the volunteer fire department," Schmitt said. "But, folks of all different backgrounds [and] all different ages now are coming together to keep a constant watch to ensure that nobody does this again." 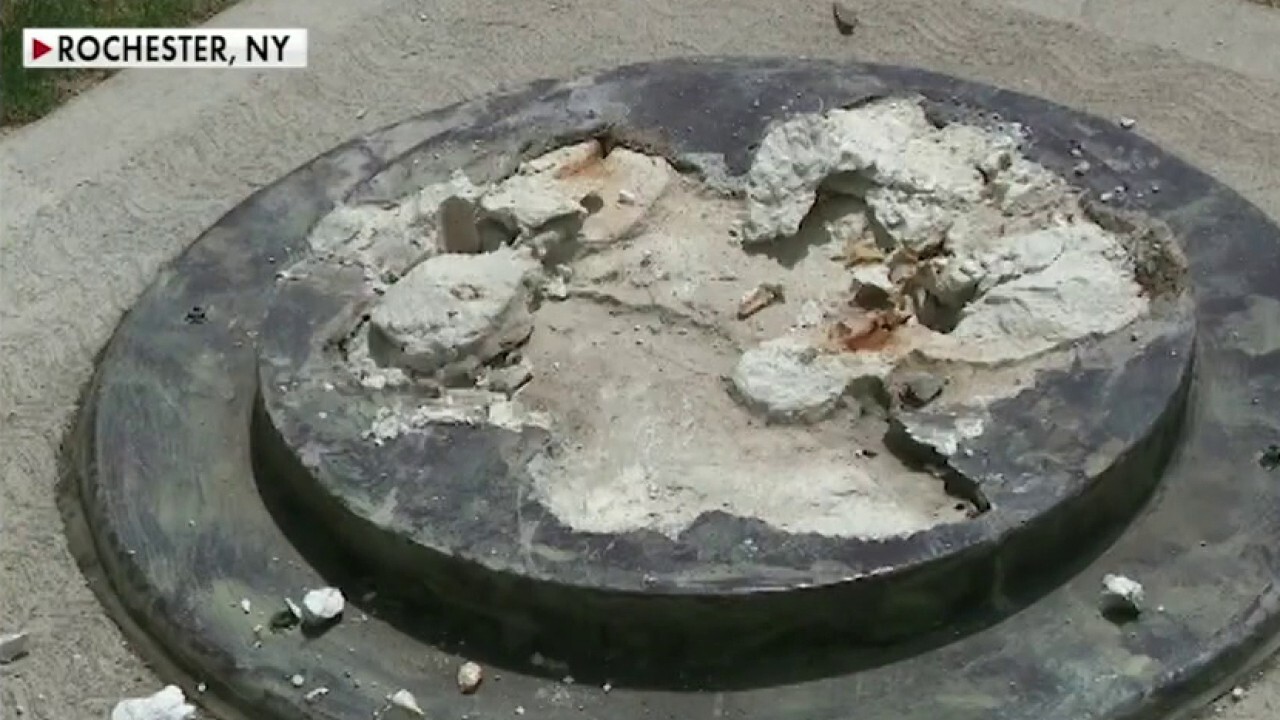 "What do you think the message is?" asked Kilmeade.

"The message is evil and hate, simply put. There is no justification," the National Guardsman replied.