Nissan X-Trail is spacious, secure & more affordable than other SUVs

NOW that pretty much the only holiday you can have is a staycation, you’re probably thinking: “I need a bigger car.”

And you may well be thinking Nissan Qashqai, like everyone else who has made it the best-selling British-built car.

But for another 30 sheets a month you could get a much bigger version with more power – the X-Trail.

The boot is huge, with a whopping 565 litres of space, and comes with the option of two extra full-size seats.

Inside it’s roomy too and has that strange sense of quiet decadence that a car with plenty of elbow room gives you – especially if you usually drive a Nissan Note, like I do.

There are two different engines to haul it around – a 1.3-litre petrol or a 1.7-litre diesel, which comes in 2WD and 4WD.

The “intelligent” 4x4i system is neat, with a mode that automatically adjusts power and torque to each wheel to give you the best possible grip, no matter what the conditions are.

I tested the manual diesel, which was adequate enough to pull four passengers and a holiday-load of luggage about.

But with so-so torque of 340Nm and acceleration of 0-62mph in just under 11 seconds, it’s not a vehicle for charging about in.

And in the lower gears it can feel a little underpowered at times.

Fuel economy is decent for a big family SUV. 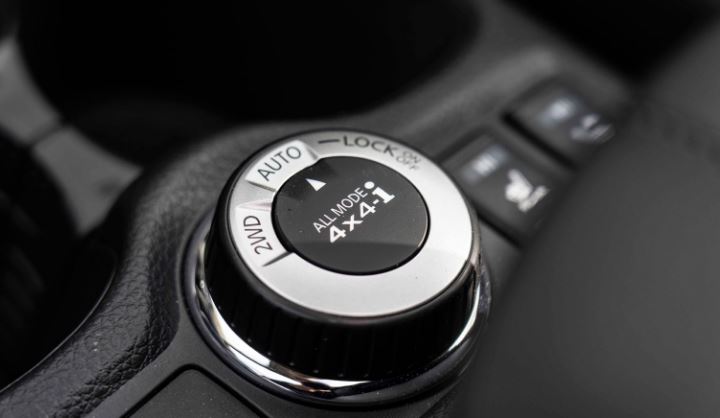 The tank is only 60 litres but the official 40mpg figure is achievable.

The tech is decent enough, with pretty much all the safety and security bells and whistles you could ask for in the top-end editions.

The around-view monitor is as good as anything I’ve seen on SUVs that cost twice as much.

And ultimately that’s the thing about the X-Trail.

It’s more of what you want for less than you think you’d have to pay. 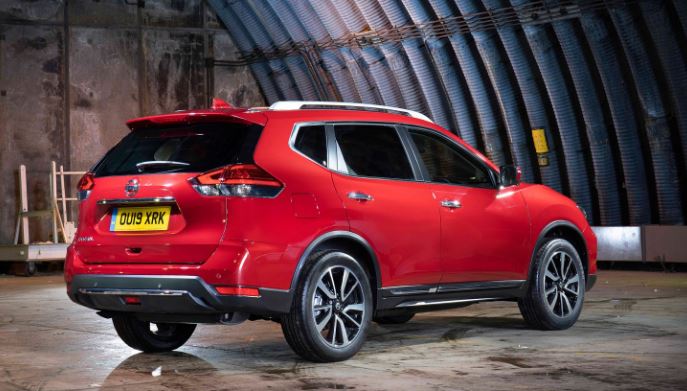