Home » World News » New York suing to dissolve NRA is 'one of the dumbest mistakes' you can make in election year: Ari Fleischer

New York suing to dissolve NRA is 'one of the dumbest mistakes' you can make in election year: Ari Fleischer 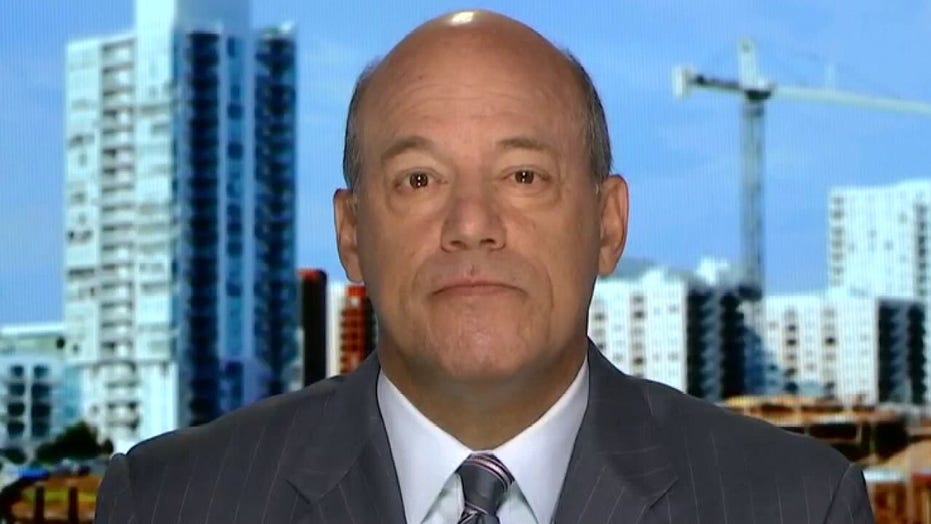 Fleischer on NY suing NRA: One of the dumbest mistakes an attorney general can make in an election year

The New York attorney general is “one of the most partisan figures,” said Fox News contributor Ari Fleischer on Thursday, as he criticized Letitia James' move to try to dissolve the National Rifle Association.

“This is how an office gets politicized. On the merits of this, there are always two sides to a lawsuit. Let’s see what the NRA says to defend themselves here, I don’t know the facts, but on the politics of it, this is one of the dumbest biggest mistakes an attorney general or anyone can make on an election year,” the former George W. Bush White House press secretary told “Outnumbered Overtime.”

Fleischer said that James ran an election campaign on an “anti-President Trump, anti-Republican and anti-conservative platform."

James announced Thursday that her office has filed a lawsuit against the NRA and its leadership, including executive vice president Wayne LaPierre, looking to dissolve the organization. James accused the organization of having "a culture of self-dealing," taking millions of dollars for personal use and granting contracts that benefited leaders' family and associates.

"For nearly three decades, Wayne LaPierre has served as the chief executive officer of the NRA and has exploited the organization for his financial benefit, and the benefit of a close circle of NRA staff, board members, and vendors,” the 163-page complaint states.

The Washington, D.C. attorney general's office also sued the NRA on Thursday based on similar allegations. 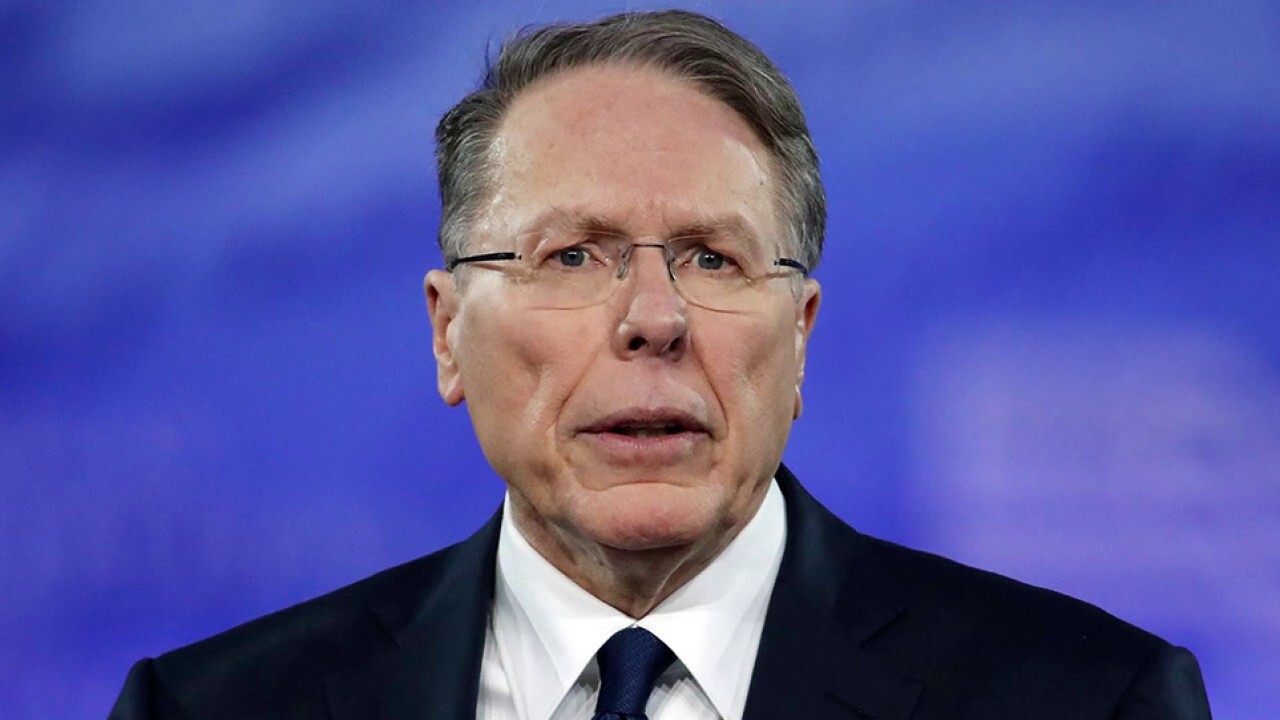 Fleischer said that the move by James is a “mistake during an election year” because it will “energize gun owners across the country as if they are not energized already.”

“If you think there is a threat to your Second Amendment rights before, wait until the Democrats now try to get rid of the organization that represents gun owners,” Fleischer said.

“This, politically, is going to backfire on the Democrats and then of course, as a suit, it’ll play out over years, not weeks. But the politics are playing out immediately,” he noted.