MICROSOFT may still go ahead with a mega-acquisition of Chinese-owner social media app TikTok.

Talks were thrown into disarray as US President Donald Trump warned he could ban the app as soon as Monday. 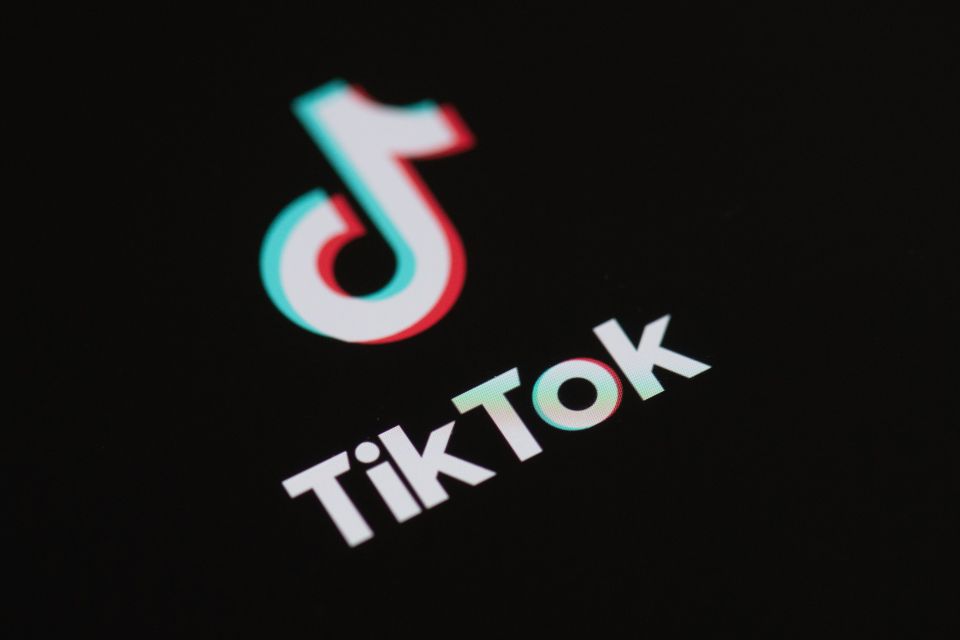 But Microsoft has now been given a grace period to discuss a buy-out.

President Trump has reportedly given Microsoft 45 days to secure a deal, according to Reuters.

It's still possible that Trump will decide to ban TikTok over national security concerns.

But buying the app could be a huge coup for Microsoft and the US, as TikTok serves more than 100million American users. 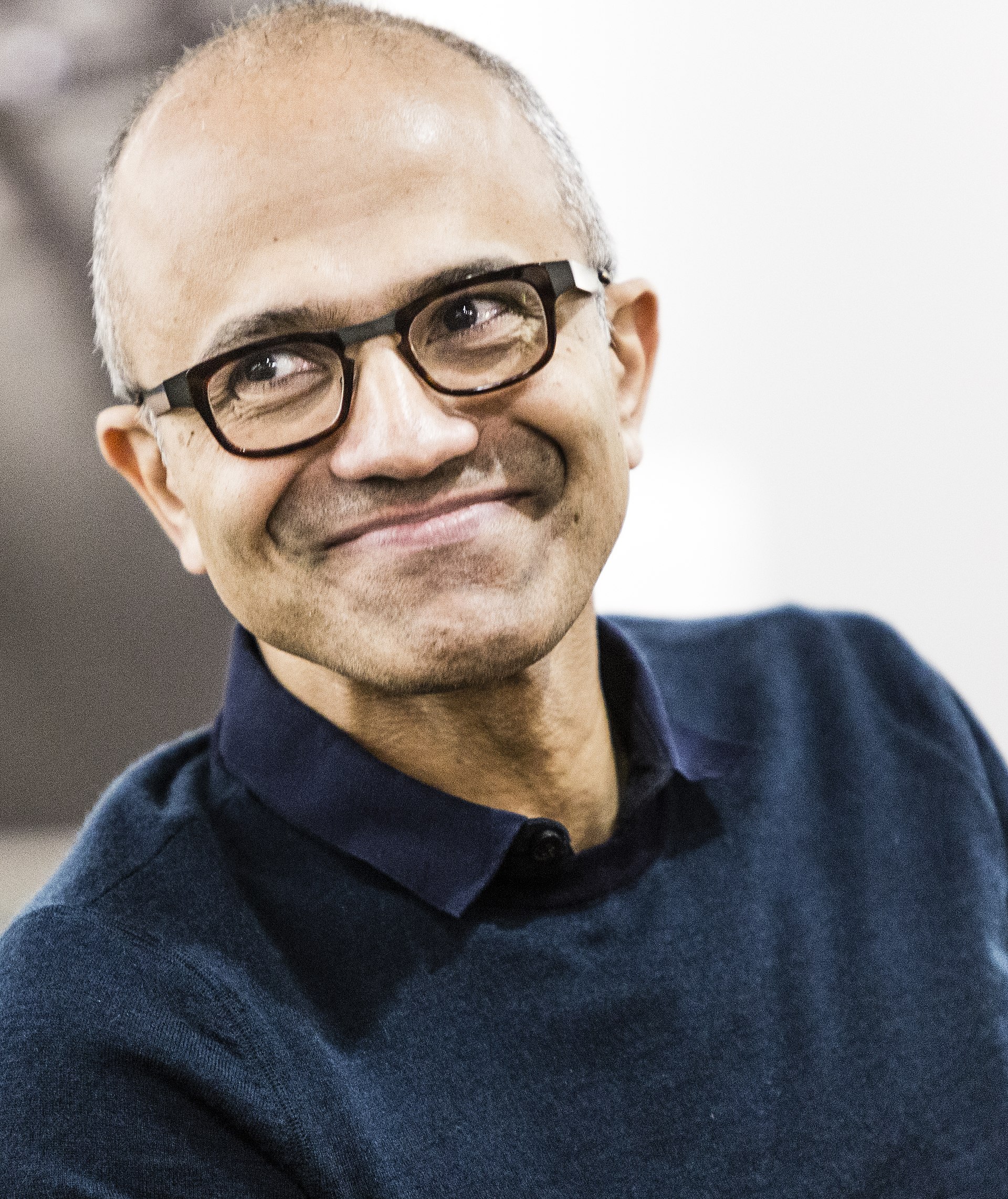 It would give Microsoft a better chance of competing with major social media rivals, in particular Facebook.

Trump previously dismissed a potential sale of TikTok to Microsoft.

But Microsoft CEO Satya Nadella called Trump over the weekend, and later said the firm was continuing discussions to acquire TikTok.

Microsoft now has until September 15 to strike a deal with ByteDance, the Chinese social media giant that owns TikTok.

The deadline is being imposed by the Committee on Foreign Investment in the United States, which regulates international deals based on security risks. 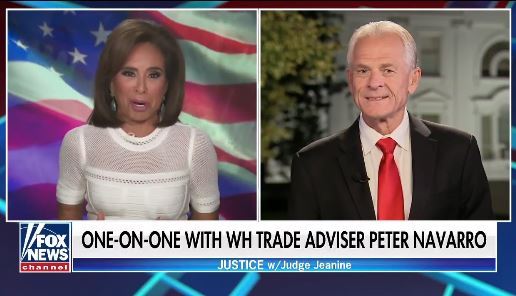 During an interview with Judge Jeanine on Fox News, Navarro called Trump’s decision due to be announced on Monday, a “good thing”.

According to the Director of the Office of Trade and Manufacturing Policy, TikTok has been sending American information including user-location back to its servers in China.

Navarro claims that all personal information is “ potentially going right back to the Chinese communist party, the Chinese military and the Chinese government.”

Navarro also stated that the app is a “national security threat” and that the President and Secretary of State Mike Pompeo have been monitoring the app’s movement of information.

The adviser asked viewers that if they are using TikTok “to get on the Trump train” and delete the app as it is “dangerous”.

TikTok is a Chinese-owned video app that's become popular among Americans in the last two years or so.

Users on the app create, watch, and engage with videos that range from fun dance trends to beekeepers rescuing honeybees.

It was the world’s second most downloaded app in the third quarter of 2019, with an estimated 176 million downloads.

The decision to ban TikTok could have a serious impact on young voters in the upcoming 2020 US Presidential election. 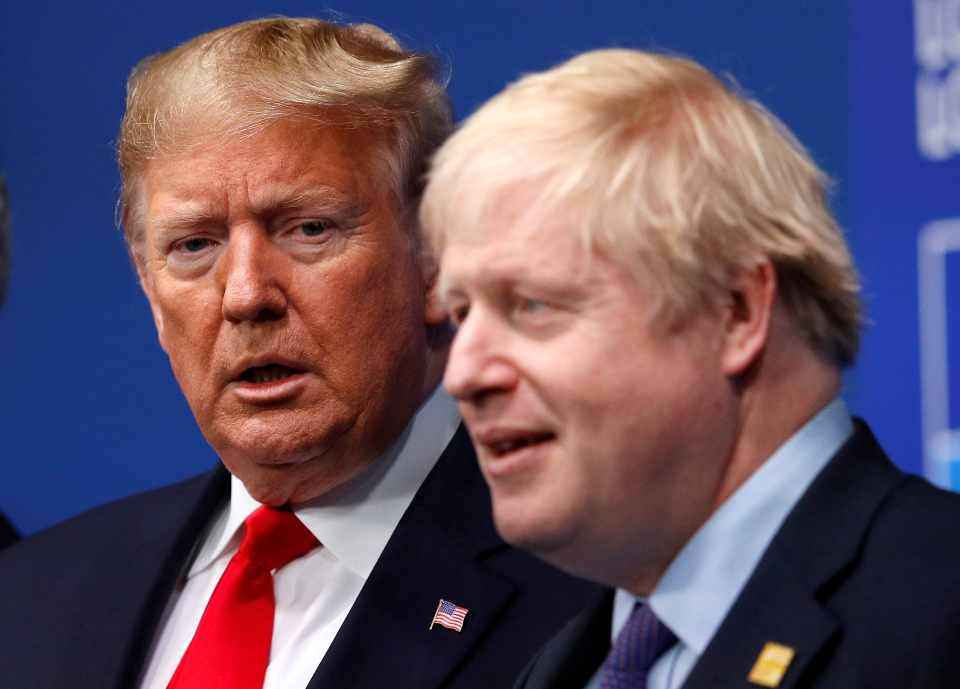 Meanwhile, Boris Johnson has risked a major row with Donald Trump after allowing TikTok to build a London HQ.

Ministers have approved the investment, due to be revealed next week, from the owners of the controversial Chinese app.

Ministers say it would be “absurd” to say no to such a large company wanting to come to Britain.

One told The Sun: “This isn’t like Huawei where there are national security concerns.”

But while it's considered fun by users, US lawmakers have raised intelligence, national security, and privacy concerns about the company’s ownership.

TikTok has denied allegations that it shares user data with the Chinese government.

Trump's announcement on Friday came after reports claimed his administration was planning to order China’s ByteDance to sell TikTok.