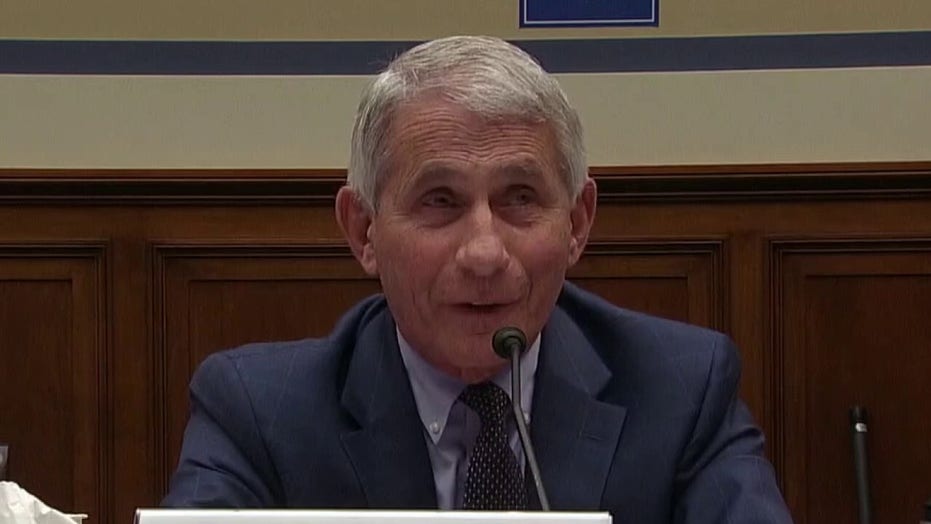 American Conservative Union Chairman Matt Schlapp decried what he described Friday as attempts by Democrats to politicize the coronavirus pandemic in a way that reflects negatively on President Trump.

"Thank God for Steve Scalise and Jim Jordan and several others of the Republicans who are on that committee. A hearing is a place where we actually can listen and learn and I think it's critical," Schlapp said.

"When Nancy Pelosi said, 'This is the Trump Virus', that was when she said publicly what you're supposed to say privately. What they are trying to do with this whole Chinese corona and I'm going to keep calling it Chinese corona … because they want to make it Trump corona." 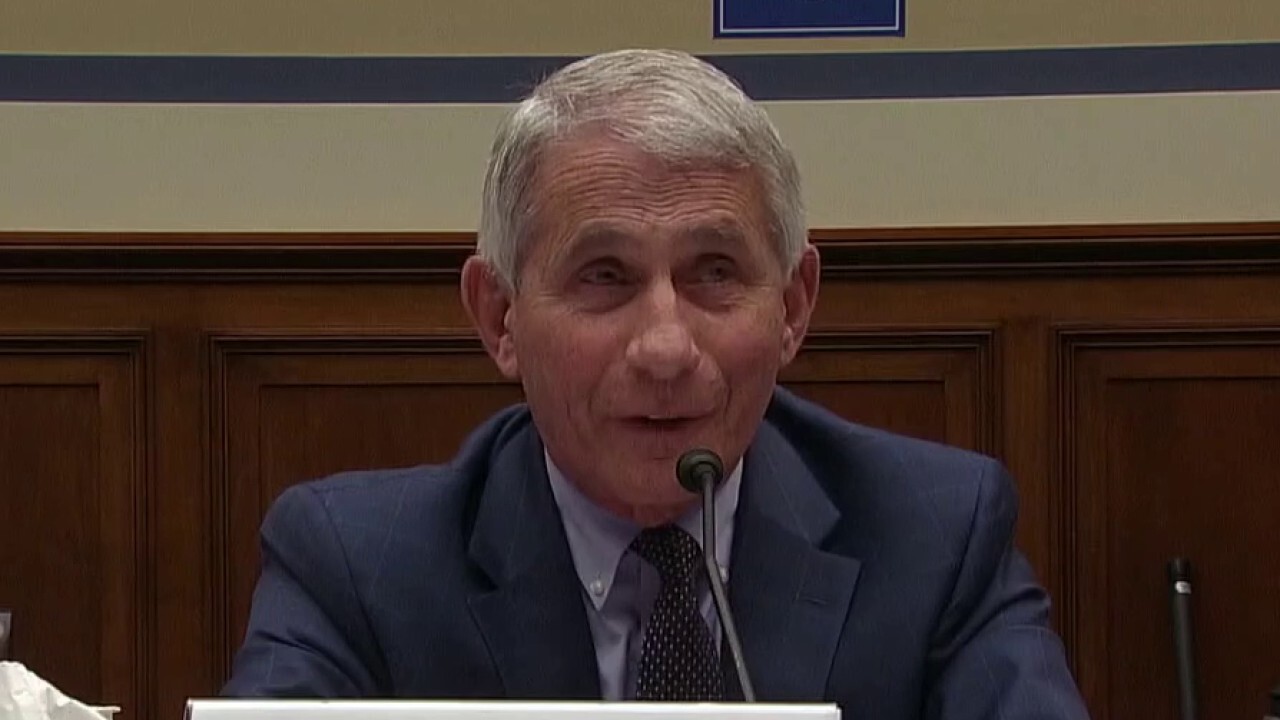 "There's this coverage of outbreaks, but when Black Lives Matter or Antifa or whatever tries to destroy federal property, that is all consistent with the First Amendment and just fine — and even Tony Fauci is playing into the politics of it," he said. "It's all about politics."

Schlapp praised Trump's response to the outbreak, saying he "did things we've never done in our history. We've never prevented Americans from coming back into the country over a health scare. The president made sure that if they tested positive, they wouldn't be able to come into the population until their health improved. We did the same thing with cruise ships. We shut down our economy. We shut down schools.

"We shut down churches. A lot of conservatives have concerns with those things, but you can't level the charge against the president of the United States that he didn't take extraordinary, unprecedented, historic steps to try to keep us safe."