Mastercard has, in recent years, been involved in legal action surrounding its card fees, after former financial ombudsman Walter Merricks raised the issue. The case first came to attention in 2017, when Mr Merricks proposed class action against the credit card provider. He alleged the company breached competition law, and argued this has meant UK banking customers have paid higher prices on purchases from businesses which accept Mastercard.

However, the legal proceedings suffered a setback for Mr Merricks in July 2017.

This occurred when the Competition Appeal Tribunal (CAT) threw out the proposed class action claim.

At this point, is appeared as if the £14billion claim had reached the end of the road.

However, in a Court of Appeal case in April 2019 reconsidered the issue and the CAT ruling was then set aside. 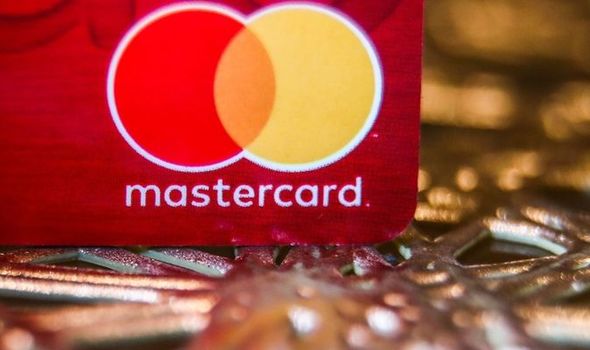 While Mastercard challenged this ruling, its appeal was rejected in today’s decision.

Mr Merricks has argued card transaction fees had been “anti-competitive” and as such, may equate to billions of pounds worth of damages for those who paid for goods between 1992 and 2008.

Because of this, he claims, the maximum payout will stand at around £300 for anyone who can prove they were resident in the UK between these years.

Many will never have held a Mastercard, and still potentially be able to qualify.

In a statement after the ruling, Mr Merricks stated: “I am particularly pleased that the Supreme Court has recognised Parliament’s aim in providing for collective claims where companies have broken competition laws and have caused loss to consumers or small businesses.

“Enforcement of fair competition laws is vital for this country’s market economy and companies who break these laws can now expect not only to be fined by the regulator, but to face much bigger bills in redress claims.”

The decision handed down today means the matter will once again be handed back to the CAT to reconsider.

It will then be up to the tribunal to determine what action is taken next after the guidance from the Supreme Court. 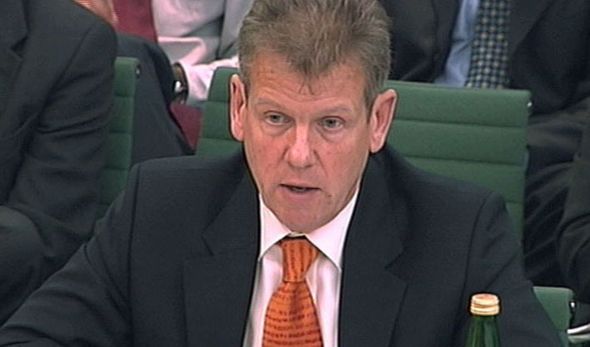 Express.co.uk reached out to Mastercard for comment on today’s ruling.

A spokesperson said: “We fundamentally disagree with this claim and know people have received valuable benefits from Mastercard’s payments technology.

“No UK consumers have asked for this claim. It is being driven by ‘hit and hope’ US lawyers, backed by organisations primarily focused on making money for themselves.

“Mastercard will be asking the CAT to avert the serious risk of the new collective action regime going down the wrong path with a case which is fundamentally flawed.”

Proposed action going forward will be laid out as an “opt-out” claim.

This means anyone who was over the age of 16, residing in the UK for at least three months between 1992 and 2008, and who purchased from an establishment which accepted Mastercard, will be part of the action, unless they choose otherwise.

Rocio Concha, Director of Policy and Advocacy at consumer magazine Which?, commented on the ruling.

She said: “This is a hugely important win for consumers.

“Which? has campaigned long and hard for an effective collective redress scheme and the Supreme Court’s ruling will increase access to justice for consumers and set the standard for collective claims of this nature to proceed to trial.

“From today, the route to collective redress will be fairer, simpler and more attainable, and many cases that are currently on hold will be able to proceed to trial, ensuring victims of anti-competitive behaviour can get the justice they deserve.”