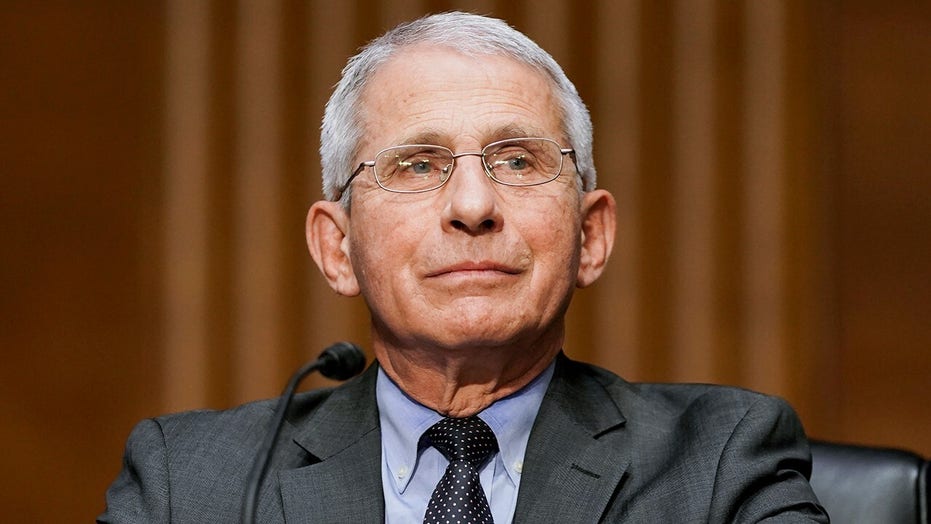 SEN. MARCO RUBIO: Here’s what’s happened with Dr. Fauci, who I didn’t dislike and actually defended early on in the pandemic. And that is he’s now you know, he’s gotten on the cover of magazines. He’s become this national figure. He enjoys, I think, a little bit the celebrity that’s come with it. And the role that he’s played, almost like a super political, super governmental role is the central authority that everybody has to listen to. I think he’s gotten, you know, high on his own supply a little bit here in regards to this.

I think the reason he should be fired is because he’s lost a tremendous amount of credibility among the American people. I think he’s actually done very significant damage to public health people. The next time we have a pandemic are going to remember a time in an era where Dr. Fauci knew certain things that we now knew he did, and he either kept them from the American people or lied by omission, for example, on discrediting anyone who even raised the possibility that COVID originated because it was an accident in a lab and Wuhan, China.

…He’s lost all credibility and not just in my mind, the mind of a lot of Americans. He’s now actually doing harm to science. He’s not helping science. 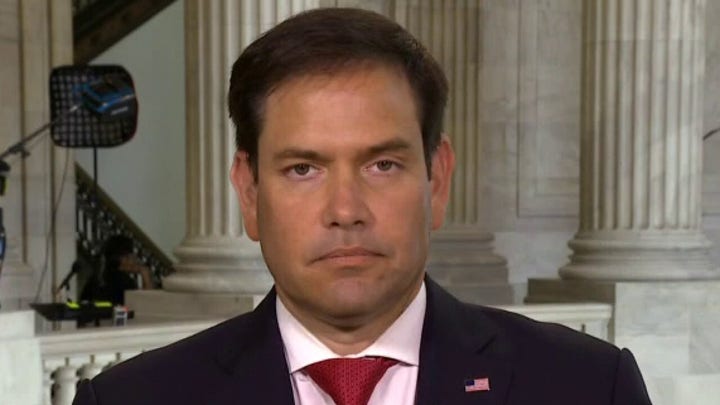