Manchin muscles progressives: I went from zero to $1.5T

West Virginia Sen. Joe Manchin said Thursday that he is "willing to come up from zero" to $1.5 trillion on his fellow Democrats' planned reconciliation bill, and suggested the progressives pushing for a $3.5 trillion package should work to get more liberals elected to pass their agenda – but he is not one.

A memo obtained by Politico and confirmed by a Senate aide shows that Manchin pitched a $1.5 trillion proposal to Senate Majority Leader Chuck Schumer in July, in which Manchin offered a list of his priorities and called for beginning debate on the reconciliation bill no sooner than Oct. 1. 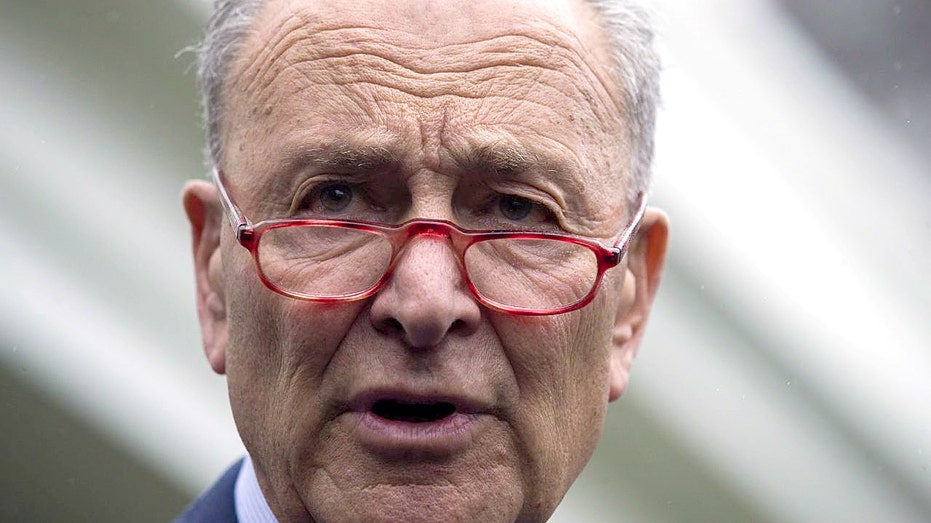 At the bottom of the memo signed by both Manchin and Schumer, it states in bold print that "Senator Manchin does not guarantee that he will vote for the final reconciliation legislation if it exceeds the conditions outlined in this agreement."

When asked Thursday whether the $1.5 trillion number was his final offer to his progressive colleagues, Manchin told FOX Business, "at that point in time, I was not in favor of moving on this type of a piece of legislation."

"I wasn't trying to be a fly in the ointment at all," he continued. "I've never been a liberal in any way, shape or form." 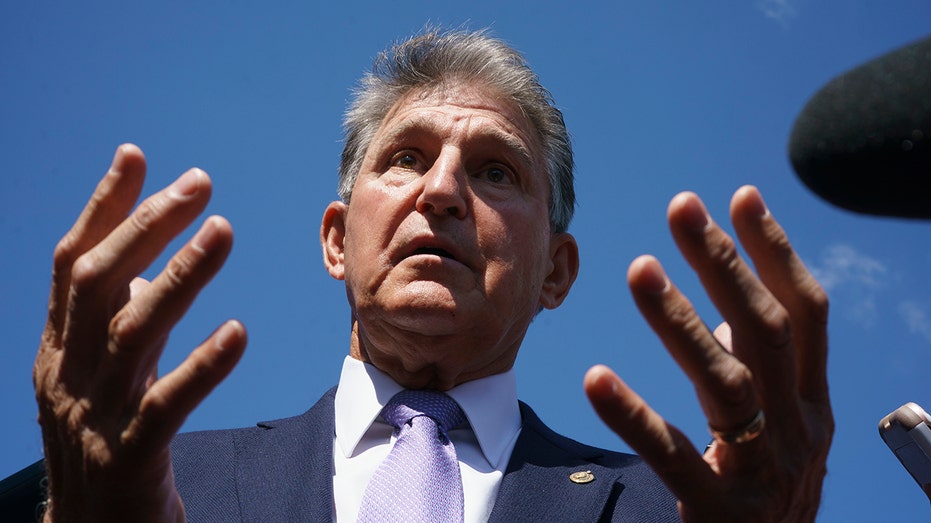 Manchin went on to say that he didn't fault any of his colleagues "who believe that they're much more progressive, much more liberal."

"God bless them," the moderate said, suggesting, "I guess for them to get through this…elect more liberals."

"I'm not asking them to change," the West Virginia said, adding, "I'm willing to come from zero to one [point] five."

While Democrats control the House, Senate, and White House, they have been in a family feud for months over passing President Joe Biden's spending agenda, with progressives pushing for major social and climate initiatives that have caused party moderates to balk. 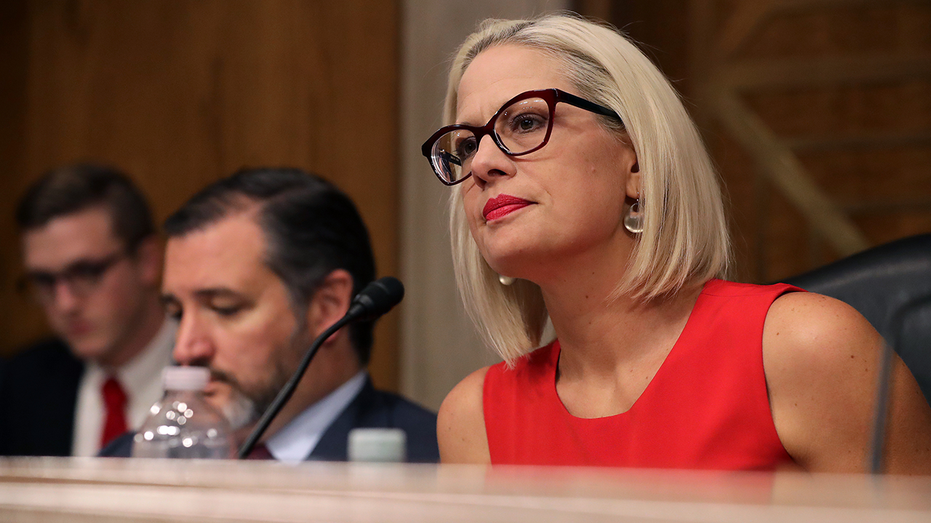 WASHINGTON, DC – MAY 14: Senate Aviation and Space Subcommittee ranking member Sen. Kyrsten Sinema questions witnesses during a hearing in the Dirksen Senate Office Building on Capitol Hill on May 14, 2019 in Washington, DC. In the wake of President (Chip Somodevilla/Getty / Getty Images)

In the 50-50 upper chamber, Democrats need all hands on deck without Republicans on board to support the multi-trillion-dollar package, and Manchin is not their only hold-out. Arizona Sen. Kirsten Sinema reiterated again Thursday that she would not support a $3.5 trillion bill.