The app can be downloaded for iOS and Android owners and can allow randy users to sync their sex toys with up to 100 other people.

According to SexTechGuide, people who own Lovense internet-controlled toys and the corresponding app can now join and create groups to play with.

Participants can control other people's sex toys in the group.

Control can be passed to any group member. 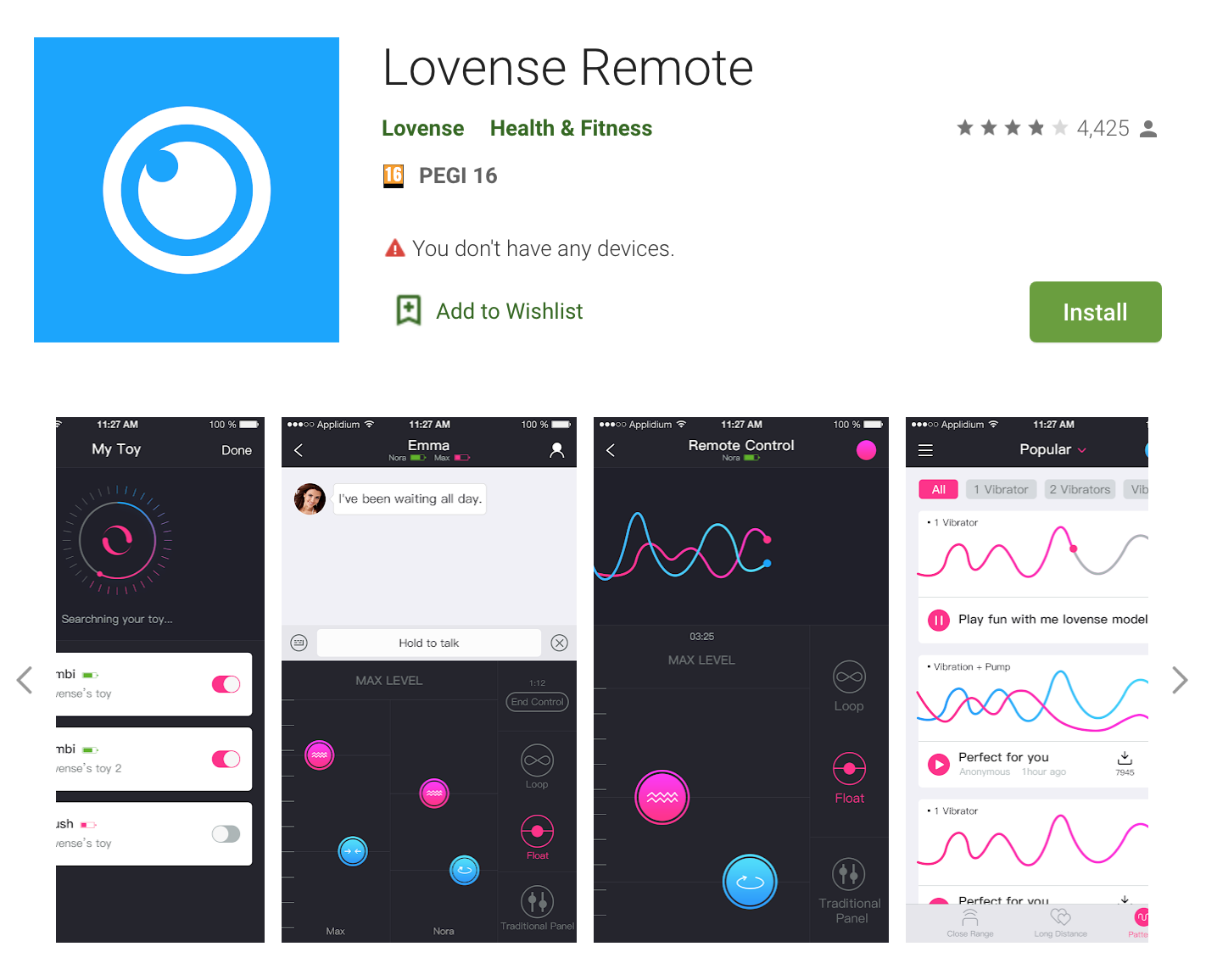 Lovense CEO Dan Liu said: "While many people are locked in their homes, limited in human contact, and experiencing loneliness or boredom, I am confident that the group control feature comes at the perfect time and will please a lot of people."

The feature will certainly let people reach outside of their bedrooms if only in a virtual way.

All Lovense toys can sync with the Remote app.

You can also just use the app as a couple.

It's too soon to tell if the feature will catch on as lockdowns loom again but some of the older features on the app are known to be very popular.

This includes the user-generated sex toy pattern library, which has seen some of its popular patterns downloaded over 100,000 times.

In other tech news, Apple could be working on two foldable smartphones to rival Samsung.

Photos of wireless earphones said to be Samsung's answer to Apple's AirPods Pro have appeared in a listing on Facebook Marketplace.

And, Instagram has added a new Vanish Mode that lets you send self-deleting texts.

What are your thoughts on the Lovense sex toys? Let us know in the comments…