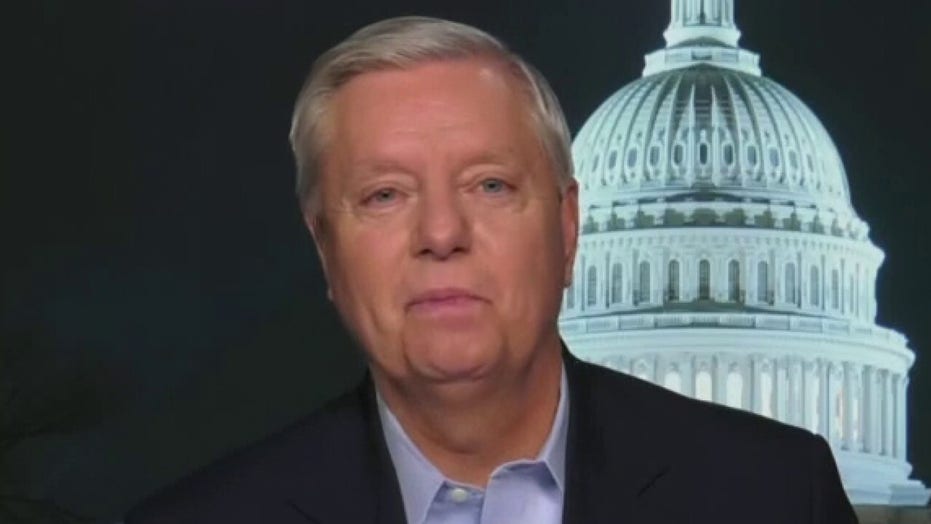 Graham: Senate action on impeachment will determine future of America

The Senate impeachment trial of former President Donald Trump is set to begin on Tuesday and will determine the future of America, Sen. Lindsey Graham, R-S.C., told “Hannity” Monday.

Democrat officials have pushed to hold the trial, even though many Republicans have dubbed their efforts unconstitutional now that Trump has left office.

It will be the first impeachment trial of a former U.S. president.

“When you combine a snap impeachment with an impeachment of a president who’s out of office, you’re going to destroy the presidency itself,” Graham said. “I know you hate Trump but please pull back before we set in motion the destruction of the presidency by never-ending impeachments based on lack of due process and [with] political retribution as the motive.”

Economy News:
Making home improvements? How to make sure you stay covered by insurance
What to consider if you’re buying a fixer-upper
Nine West partner offers to buy Reebok for over $1B
Private equity, venture capital flows grow sixfold on low base
This Is the State Where People Struggle the Most From Student Debt
Recent Posts