SEEING a parking ticket slapped on the front of a windscreen is enough to make any motorist wince, but there could be way to escape the fine.

The parking grace period means drivers have 10 crucial minutes of leeway to wriggle out of a hefty charge. 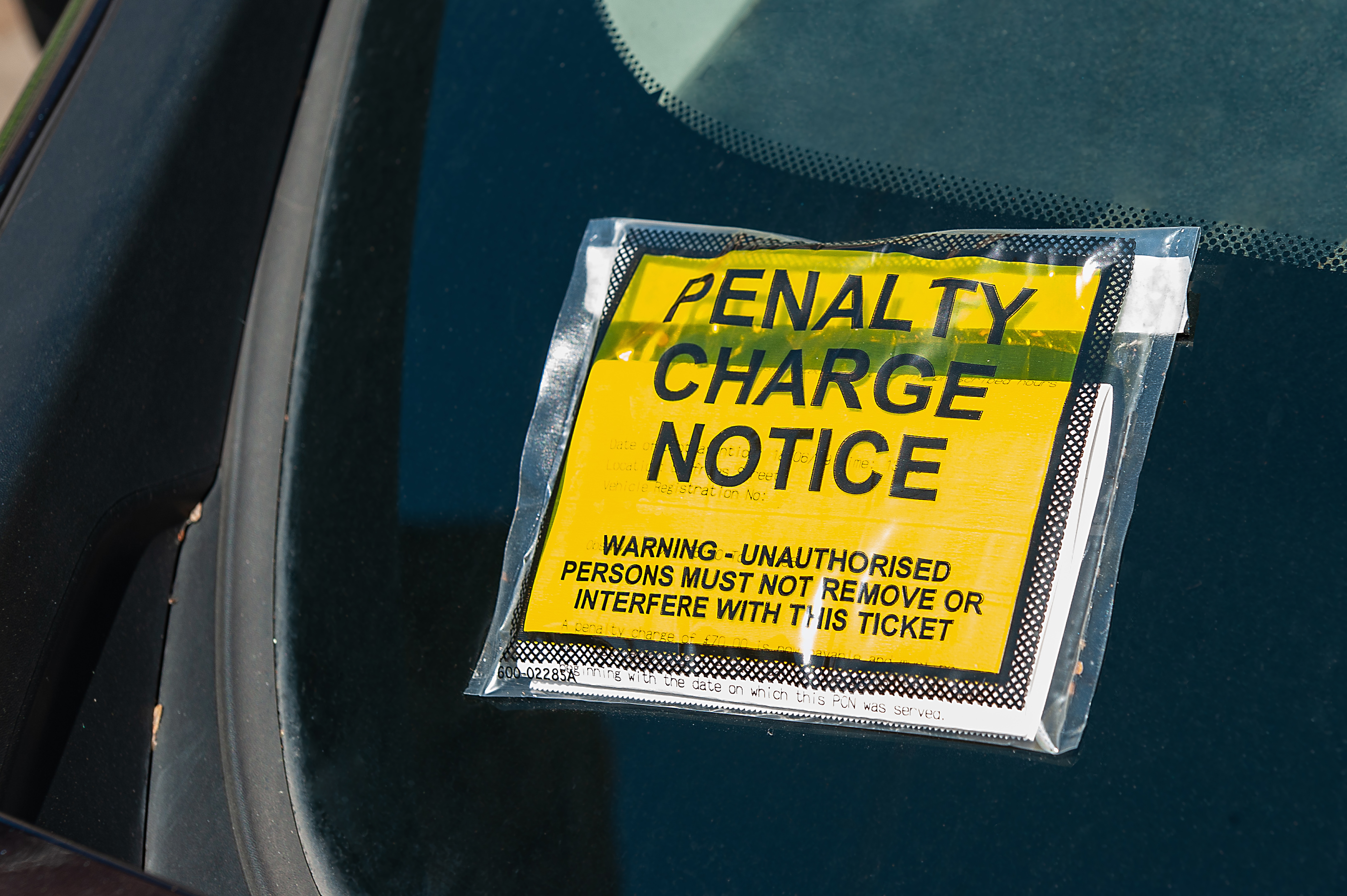 It may not seem like a lot of time, but the rule means those who overstay by a couple of minutes now have a legal leg to stand on.

What is the parking grace period?

The policy was introduced by the government back in 2015, and it states all council car parks in England are to provide 10 minutes of leniency to drivers who are over their parking ticket time.

This means you can swerve a fine if you’re dashing back to the car up to 10 minutes after your ticket expires.

As a result, the Department of Transport notes that any PCN’s given within the 10 minute grace period are illegal.

Before the grace period, it was up to each councils' discretion whether or not they fined the driver. 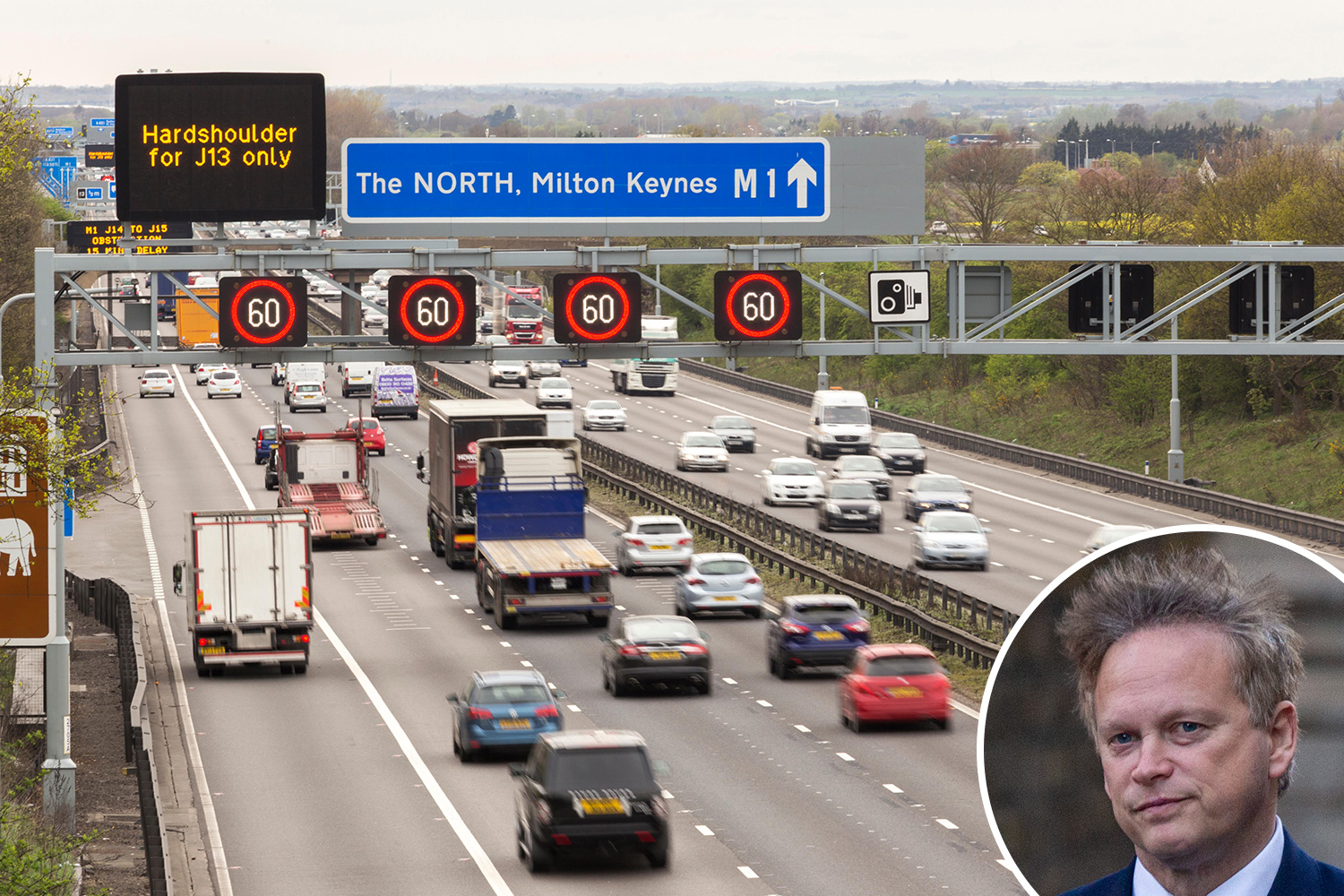 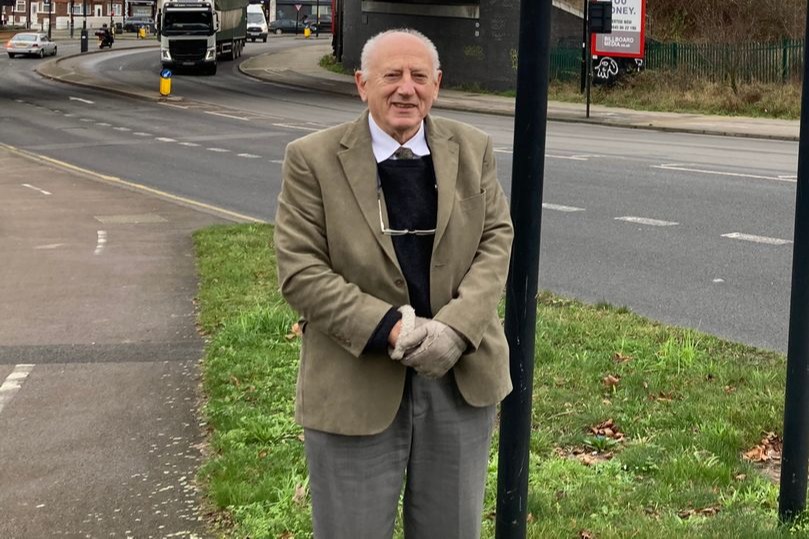 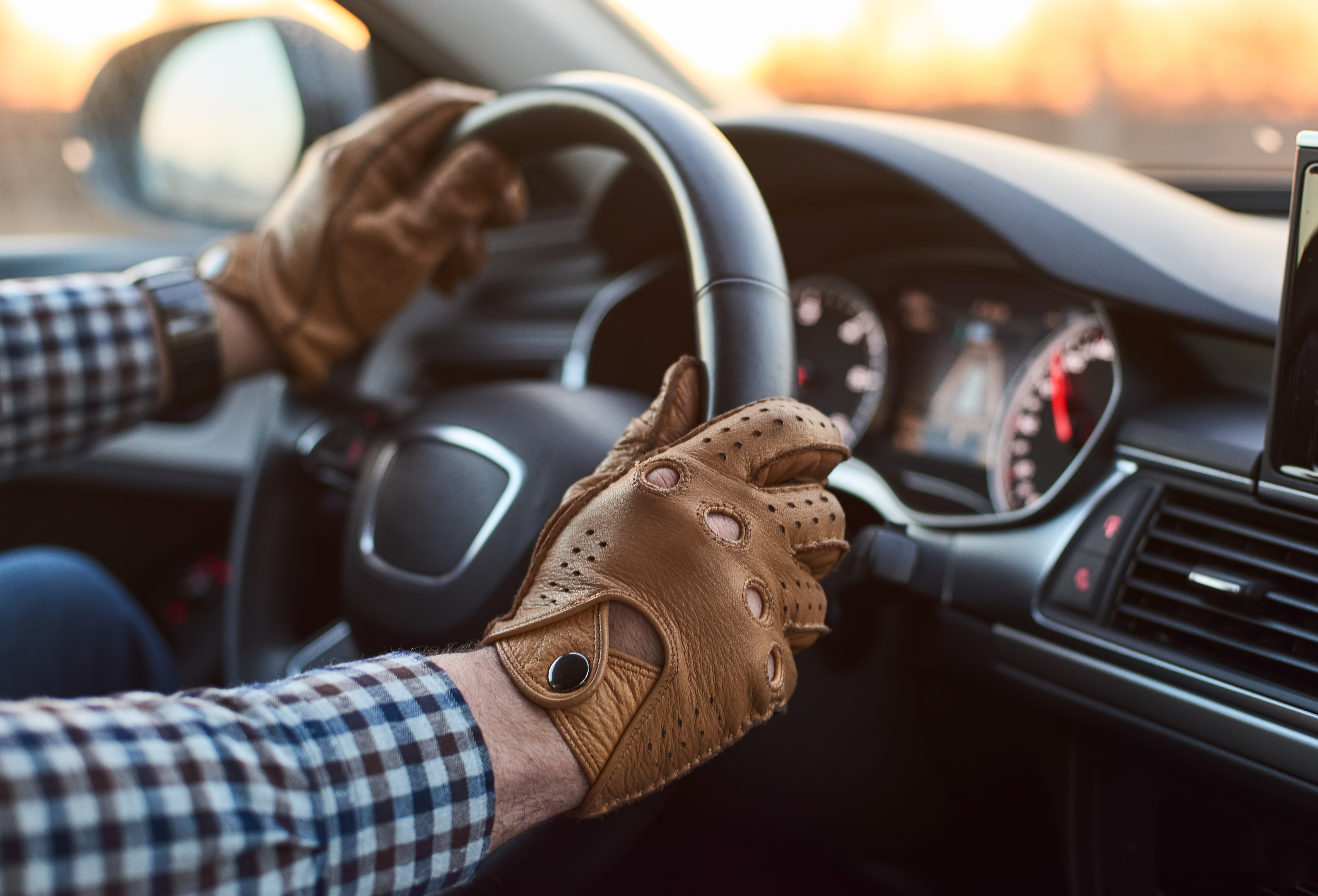 Can I be fined for driving with warning lights on my dashboard?

Edmund King, AA president, said: "Parking tickets were supposed to be a deterrent to bad behaviour, not a fines harvest.”

But thanks to the grace period, this reckless fining has been replaced with a compulsory fair rule that must be used for all drivers in England.

When doesn't the grace period apply?

And, of course, the rule doesn’t apply if the driver didn’t pay for the parking ticket to begin with or if the vehicle is illegally parked.

Instances of illegal parking can include double yellow lines, bus lanes, or parking across two bays. In these scenarios, the 10 minute grace period is null and void.

It's also worth noting that the 10 minute rule doesn't apply when drivers are parked on private land.

When issued a fine on private land, the notice will say parking charge notice instead of penalty charge notice.

The subtle difference is worth keeping an eye out for as almost half of parking charge fines can be appealed successfully.

This is because they're classed as an invoice. Private companies have no official right to fine you.

Can I appeal my ticket based on this rule?

Absolutely. If you've been slapped with a PCN through the post or a yellow ticket on your windscreen for overstaying by just a few minutes, you can appeal it.

If you plan to appeal, make sure you don't pay the charge before doing so, as this is classed as admitting fault and an appeal will not be possible after this point.

Appealing to a council is free, and you can do so by writing to them via email or letter.

Make sure you attach evidence of your appeal to warrant that you were back at your car within the 10 minute grace period.

The Sun tells you more about the loopholes you can use to get out of a fine for a few different scenarios – you can read about them here.

In less than a week, fines are set to rise from £130 to £160 if drivers break red route rules – learn about the new rules here to avoid forking out cash.

The fines for parking on private land or council owned land is different – but not many people know the difference – do you?

Do you have a story for The Sun Online Money team?

Email us at [email protected]