Kick Starter scheme: When does the Kickstart Scheme start?

Kickstarting the economy has become the primary concern for officials across the UK following COVID-19, as people remain cautious about spending time in public. The Chancellor debuted Eat Out to Help Out this month in a bid to revive the restaurant industry, with 50 percent discounts for people taking part. The aptly named Kickstart scheme hopes to involve the younger generation via providing enticing new job opportunities.

When does the Kickstart scheme start?

The Government’s Plan for Jobs outlined the Kickstart scheme as one of several ways it hoped to rejuvenate the economy.

Their scheme will “fund the direct creation of high-quality jobs for young people”, specifically those at the highest risk of long-term employment.

They have targeted the roughly 765,000 young people the Office for National Statistics (ONS) has found not in employment, education or training. 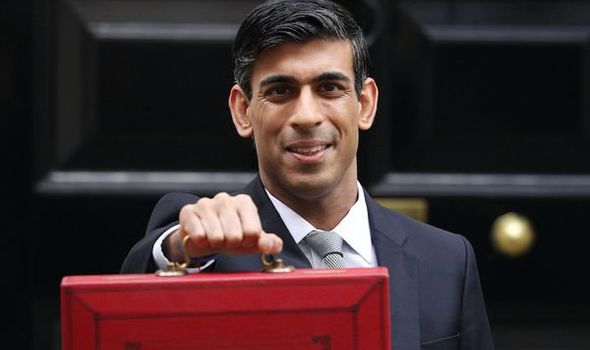 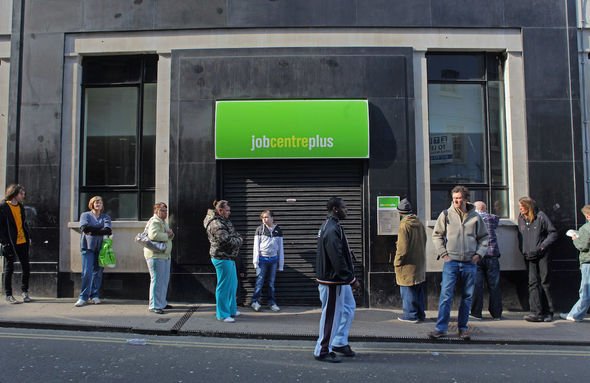 Officials hope the scheme will allow them to build confidence in the workplace and gain transferable experience for other long-term jobs.

Kickstart, in partnership with the Department for Work and Pensions (DWP) Youth Offer, would ultimately support young people in their search for “lasting work”, they added.

But despite its name, there is little indication of when the Kickstart scheme will begin.

Speaking in July, the Chancellor declared it would start “next month”, which suggested people could start taking advantage of it by now. 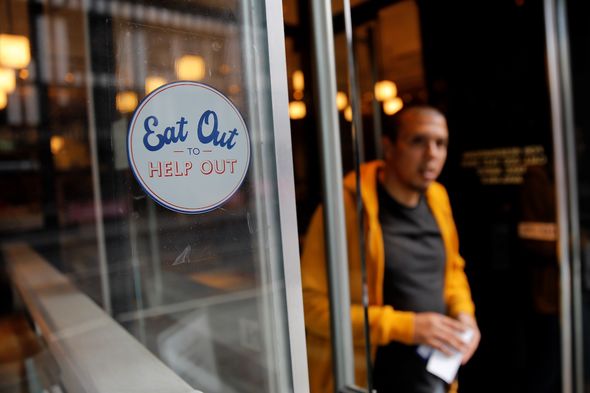 The Department for Work and Pensions has not teased a date for when people can expect to take advantage of it.

They have also actively discouraged employers from using it to advertise jobs for the time being.

A DWP spokesman told This is Money: “We will be publishing details about the Kickstart Scheme and how employers can get involved shortly.

“Until then, we urge employers to be patient and to not start advertising roles they want to be covered by the scheme.” 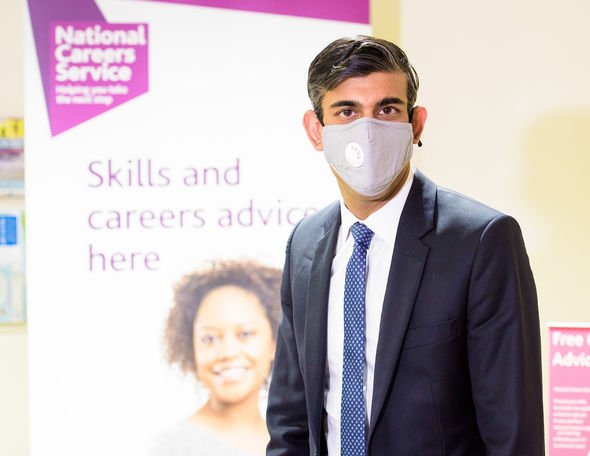 They added they would publish details “very shortly in accordance with the Chancellor’s announcement”.

The total cost of the venture will allegedly set the Government back £2.1billion, and officials promised contribution from established British names.

Some of the country’s top employers, including Sainsbury’s BT, Barclays and Barratt had allegedly expressed interest.

But some less colossal figures hoping to get involved have complained about a lack of information.

Sara Keel, founder and chief executive of childcare goods provider Babycup Ltd said she hasn’t had the chance to get moving due to a lack of actionable instruction.

She said: “The Chancellor announced this £2billion programme some weeks back now but so far no stakeholders have been able to jump on it and get moving as no detail has been forthcoming.

“We’ve read of experts warning of practical challenges for businesses to consider but who knows what those are as we don’t even know yet how to apply to the scheme or what the fine print contains.

“Like many British businesses, Babycup is keen to move forwards and if the detail of Kickstart is as good as Rishi’s headlines made it sound, we’d like to get cracking with a placement for a young person to join us as soon as possible.”