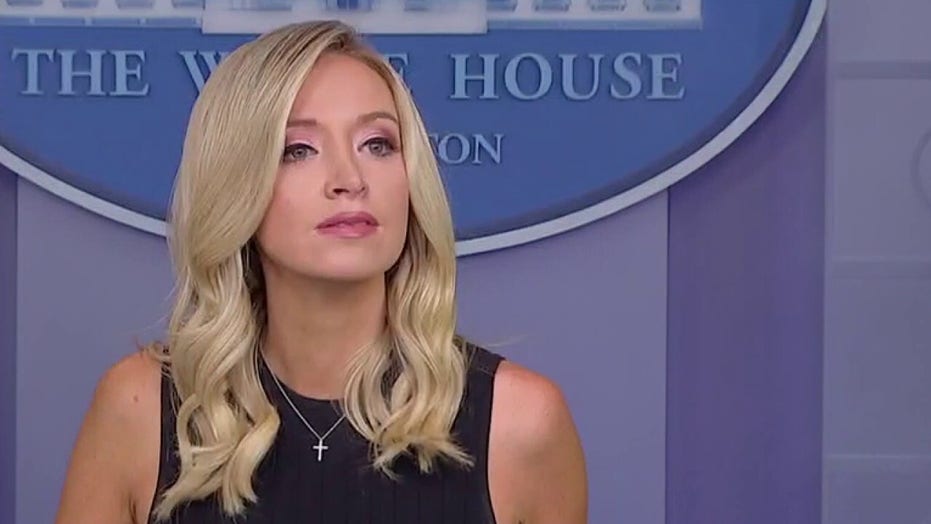 White House press secretary Kayleigh McEnany scolded The New York Times Tuesday for an "appalling” attack on Dr. Deborah Birx, concluding her briefing by telling the Gray Lady it should be ashamed.

“Dr. Birx is an extraordinary doctor who served this country, dedicated her time to serving our country as an Army colonel. She served as an ambassador to PEPFAR, where she spent her life fighting AIDS and HIV abroad, and it is appalling the attack that I saw on her in The New York Times, based on no facts,” McEnany said, holding a large binder of coronavirus data.

“Dr. Birx for weeks has been sending out this data to governors, 400 pages of data to our governors, so they have the best information to make the best decisions for their people and their respective states. I have not seen anyone poring over data the way Dr. Birx has and the attack on her was frankly appalling and egregious and The New York Times should be very ashamed of themselves,” McEnany said.

The press secretary then left the podium and ended the briefing as reporters shouted questions. 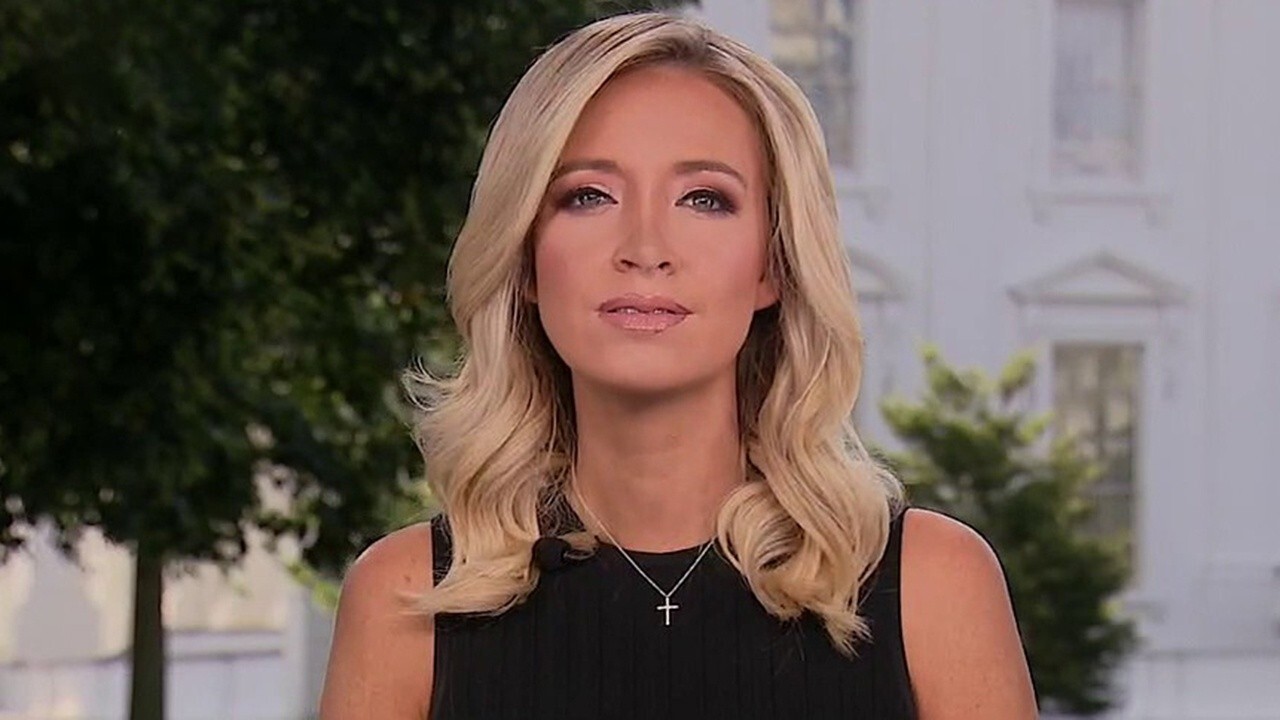 It appears McEnany was referring to a story published Monday headlined, “Inside Trump’s Failure: The Rush to Abandon Leadership Role on the Virus.”

The piece, which was penned by five reporters, painted Dr. Birx as the coronavirus task force member who stressed positive information to President Trump throughout the coronavirus pandemic.

“Dr. Birx was more central than publicly known to the judgment inside the West Wing that the virus was on a downward path. Colleagues described her as dedicated to public health and working herself to exhaustion to get the data right, but her model-based assessment nonetheless failed to account for a vital variable: how Mr. Trump’s rush to urge a return to normal would help undercut the social distancing and other measures that were holding down the numbers,” the Times reported.

The report noted that Dr. Birx “was given an office near the Situation Room and freely roamed the West Wing, fully embracing her role as a member of the president’s team.”

The paper indicated that Dr. Birx differs from Dr. Anthony Fauci on the importance of models that forecast the potential severity of the pandemic.

“Inside the White House, Dr. Birx was the chief evangelist for the idea that the threat from the virus was fading,” the Times wrote. “As the pandemic worsened, Dr. Fauci’s darker view of the circumstances was countered by the reassurances ostensibly offered by Dr. Birx’s data.”

The story went on to criticize Dr. Birx for a variety of issues, such as believing the United States’ COVID-19 response would mirror Italy and the specific models she used.

The New York Times did not immediately respond to a request for comment.