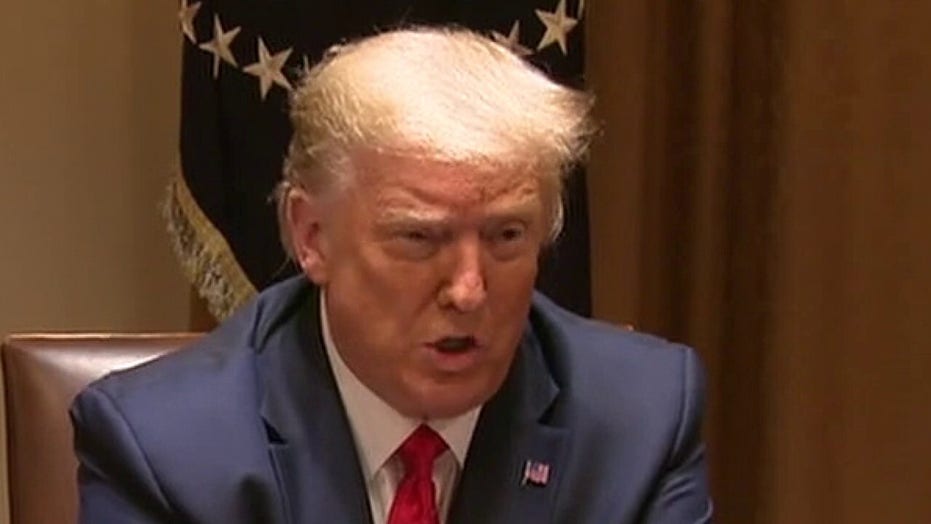 Trump says he is the victim of a ‘political witch hunt’; reaction and analysis on ‘The Five.’

"The key thing here for the president in the short term is that his taxes will not likely be out in public before the November election," Williams said.

"Although we saw him [earlier Thursday] with his hands across his chest looking defensively and talking about Obama and witch hunts, I think if you’re looking at it politically … he really came out on top in terms of the Congress not having immediate access to the records," he added.

Trump voiced his frustrations with the high court on Twitter Thursday after the justices declined to issue a definitive ruling on whether congressional committees could have access to his financial records, throwing the issue back to the lower courts. 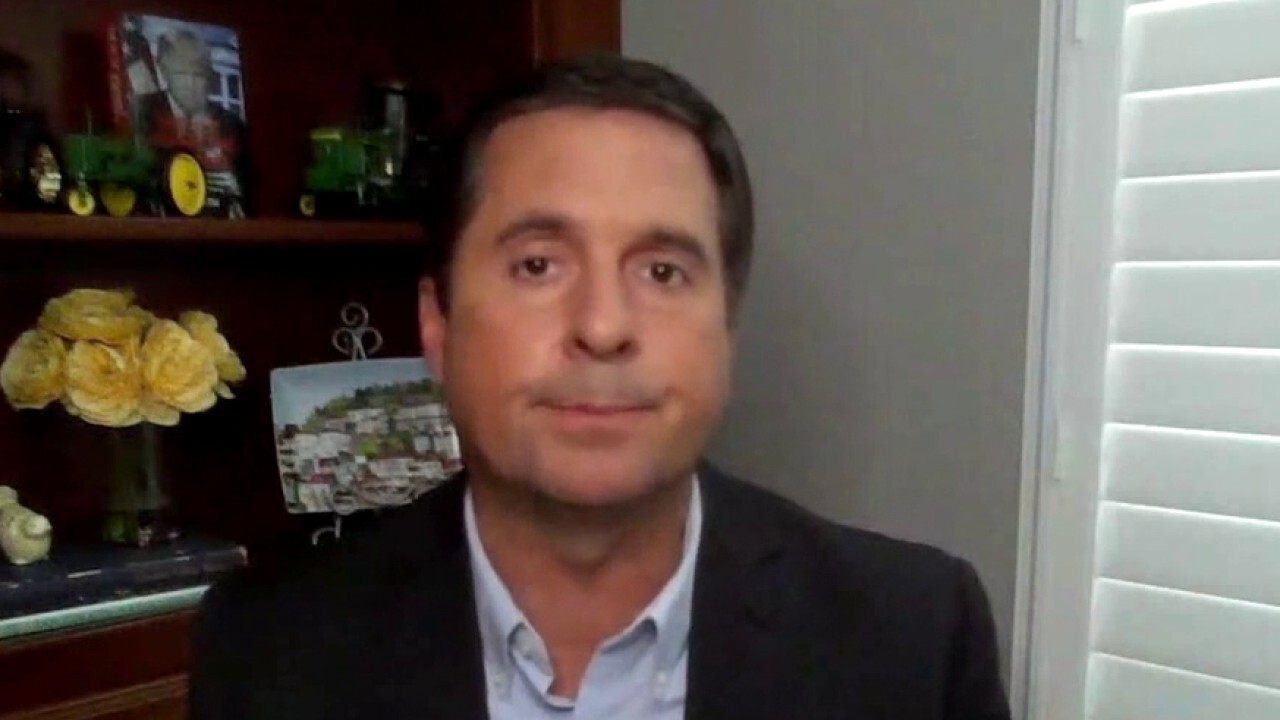 The case involves subpoenas from four Democratic-led House committees for banking and accounting records involving Trump and his family.

"In the long term, I think the big ticket is you have a conservative Supreme Court stating very clearly that in terms of prosecution and in terms of investigation, that the president is not above the law," Williams said.

The inconclusive ruling demonstrates "that everybody, every American, including the president, has to respond to legal subpoenas and actions in that regard," Williams continued, "and I think that is something that goes beyond the political moment."

Williams was citing a separate ruling in which the court declared Trump vulnerable to a subpoena for his financial and tax records by Manhattan District Attorney Cyrus Vance, Jr.

"The president said he could not be investigated, couldn't be prosecuted, could shoot a man on Fifth Avenue," Williams said. "He even said he could pardon himself. Well, here is a Supreme Court saying that is not the case, Mr. President. No kings around here."