Home » World News » How to pass your driving test, when should I book my practical and theory and what are the weirdest reasons people have failed?

How to pass your driving test, when should I book my practical and theory and what are the weirdest reasons people have failed?

PASSING your driving test isn't easy – around half of all learners fail the practical exam every year.

But how long does your test actually last? Here's all you need to know… 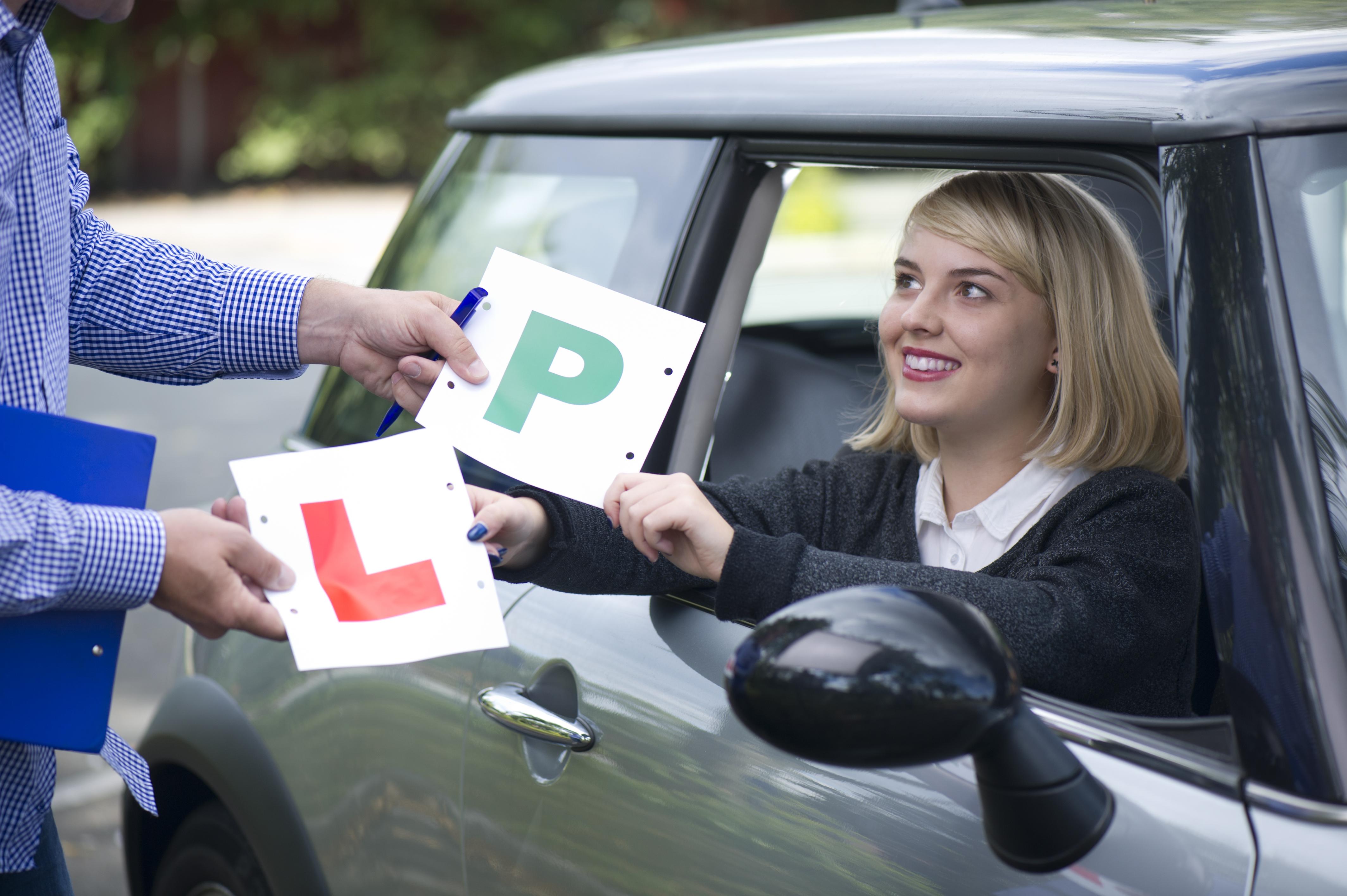 How long does a driving test last?

here are 5 parts to the driving test:

You’ll drive for around 40 minutes.

You’ll drive for around 70 minutes if you’re taking an extended driving test because you’ve been banned from driving.

How do I pass my driving test?

We teamed up with RED Driving School to provide you with some real world advice on how you can ditch the 'L' plates in record speed.

Most people take around 40 hours of lessons although you can do an intensive course to get you ready in a matter of days or weeks.

So what tips should you and the reality stars take – and what's best avoided?

Where you're taking the test can have a big impact with pass rates differing hugely across the country.

Test centres in the West Midlands are statistically hardest while rural Scotland is best – although it's a bit of a stretch to travel if you live in the south.

Keep your lessons on a regular pattern – ideally once a week – to keep you in the flow.

Chart your progression and target key areas of weakness. A mock exam can also be a great way to see just how ready you are for your big day.

Get your head down

No, don't look at your feet while you're driving – that's a sure-fire fail.

Instead make sure you get plenty of rest and sleep before the test. You need to be alert and attentive so you can react to the road.

Taking a lesson before the test can also help to get you in the right mindset for driving.

The examiner isn't your enemy – and he's not filling a quota

Although examiners might seem steely and hard – they take no joy in failing someone. They'd rather give someone good news but have to be fair and safe.

And every single test is assessed on its own merits – examiners can pass as many as they like on the day. The quota myth is entirely made up.

Don't think that taking the test later in the day, when lots of people have passed already, means you stand less of a chance. If you're safe, you'll pass.

Play it cool to ease the nerves

The driving test, like any exam, can be nerve-wracking and that's perfectly normal.

But don't let your nerves overtake you – focus, concentrate, remember to breathe and listen to the examiner's instructions.

If you can control your nerves and you've put the hours in practising then the rest will take care of itself.

When should I book my theory and practical?

Be sure to take enough lessons before booking a test and ask your instructor for advice on when you're ready.

Although rushing a test can seem like it'll save money on lessons, paying for multiple exams will cost you more in the long run.

It's important to budget for learning to drive to avoid cutting corners – so tot up how much a provisional licence, theory test, professional lessons and practical test actually cost before you start. 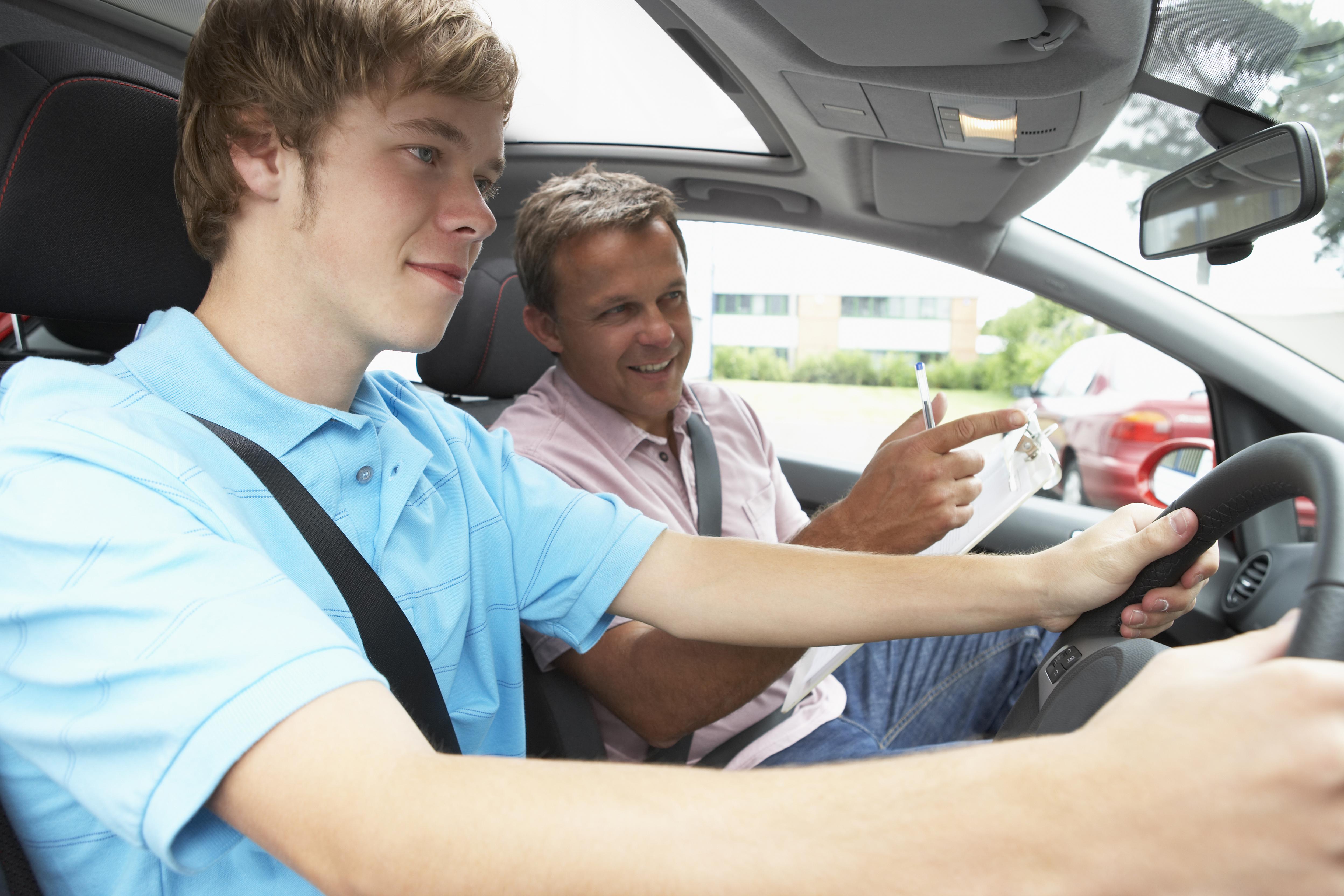 And remember practice makes perfect. Taking professional lessons is great – but having extra time behind the wheel in between can help you pass faster.

Being able to go out with a parent or qualified friend can increase your experience in different cars and on different routes – and that can only be a good thing.

Make sure you're properly insured, though.

Also take into considering the time of day you're taking the exam, as it can have a real difference on passing.

Tests conducted in the evening – between 7pm and 9pm – are the best. And you're best advised to avoid the 11am to 1pm slot.

What are the weirdest reasons people have failed?

A recent study, conducted by Warranty Direct, found that the most common reason new drivers would fail their practical test was because they did not properly observe the risks at a junction.

Junctions posed a number of issues during driving tests, with many motorists failing when trying to turn right at a crossroads.

Drivers were also highly likely to fail their test for not using their mirrors properly when making a turn.

While parking manoeuvres weren't as common, reverse parking did come in third on the list, just above poor steering ability.

But there are also a number of bizarre reasons people haven't passed their driving test. These are the funniest: