Property in the UK saw an average price increase in March of 2.1 percent in a marked rise for house prices across the country. The price rise was up from two percent in February, which was recorded as the fastest rise of house prices since November 2018.

According to the data from the Office for National Statistics (ONS), house prices increased in all four corners of the UK – and buyers and sellers will find this interesting to note.

However, the ONS has now announced it will be suspending its house price index as a result of the property market freeze. 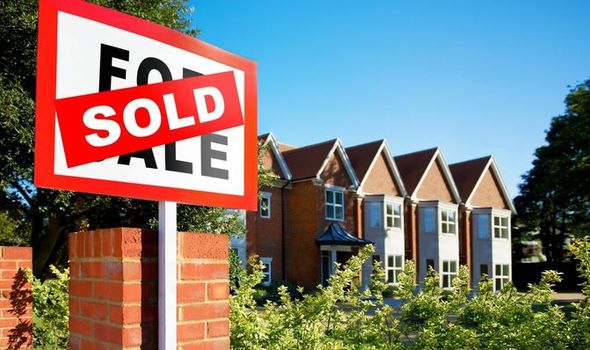 The most significant property growth was noted in the capital, London, where prices soared at their fastest rate for four years.

Many Britons, particularly those who are looking to get on the property ladder, are also fearful they could be priced out of their preferred area.

However, it was a poor market for sellers in Yorkshire and the Humber, which recorded prices down by one percent in the year to March.

The report from the ONS said: “There is some anecdotal evidence to suggest that the period between December 2019 and March 2020 has brought more certainty to the market than in previous quarters, which may have boosted transactions at the top end of the price scale.”

The organisation also stated the impact of COVID-19 is expected to reduce the amount of transactions which took place in April.

As a result, it opted not to produce reports for the foreseeable future, as these would not be “representative” of the housing market. 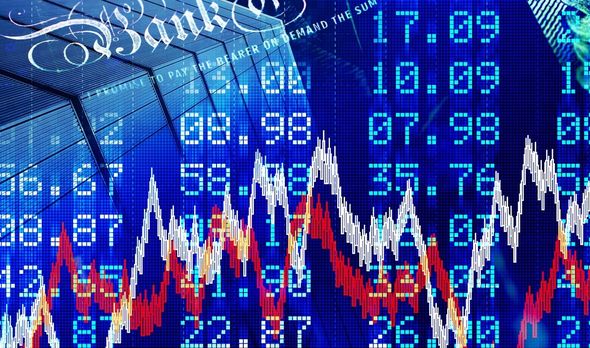 Speaking to the Financial Reporter, Tomer Aboody, director of MT Finance, said: “While the suspension of this index until further notice makes sense, there were some real positive signs leading up to April, with good levels of transactions and values. This was all part of the positive UK outlook post-general election and the getting on with Brexit.

“With the government allowing the market to re-open, enabling agents and valuers to access properties once more, this has resulted in most lenders returning with mortgage offerings similar to those on offer pre-lockdown.

“Hopefully, this will gain traction going forward, which along with government stimulus and assistance should see a steadier level of activity in the market in the final half of the year.”

The housing market was adversely affected by the coronavirus crisis, and effectively ground to a halt because of lockdown measures. 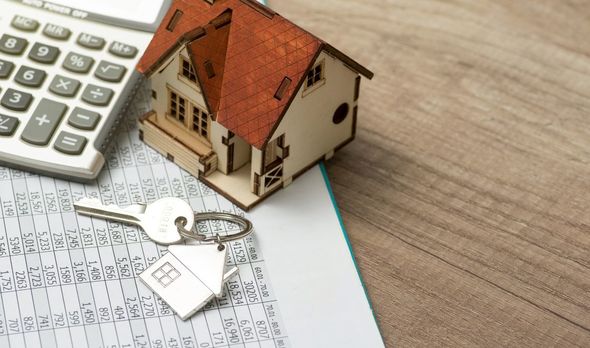 Many mortgage lenders abruptly pulled their products off the market, leaving Britons in limbo.

It is as of yet unclear how the market will react in the future to the impact of coronavirus, however, it is slowly reopening and there are attempts to return to normalcy.

In England, the government has announced the market is reopening with social distancing rules in place.

However, in Wales, Scotland and Northern Ireland, the property markets have remained shut.