Home » World News » Hannity: Democrats have ensured there is 'plenty of precedent' for Electoral College challenge

Hannity: Democrats have ensured there is 'plenty of precedent' for Electoral College challenge 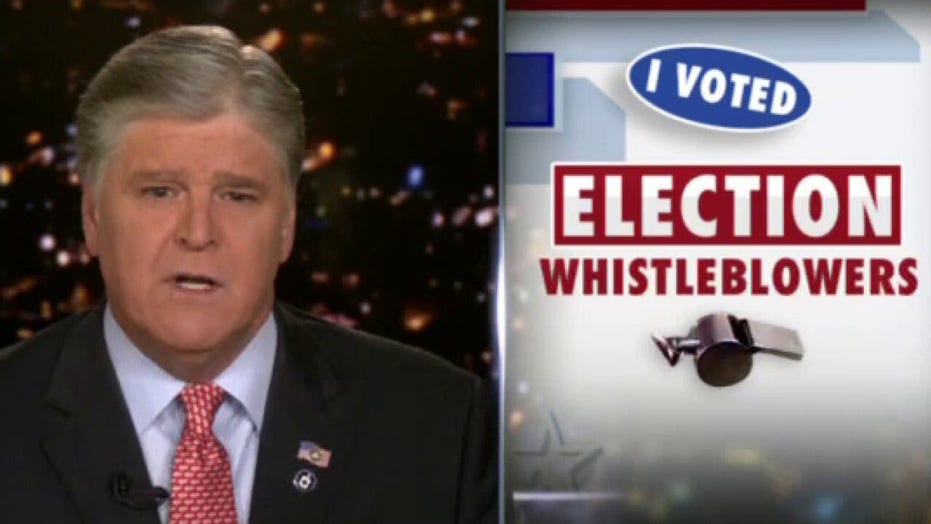 Democrats who are up in arms about Republican plans to object to slates of electors from key swing states set the very precedent for the actions they are now decrying, Sean Hannity told viewers Monday.

The "Hannity" host said demands from some GOP lawmakers for what he called "a 10-day emergency election audit from states with serious voting irregularities" are an important and critical and necessary step in an election that wrought with serious issues.

"We have major institutional failures. They are right," said Hannity, who added that there is "plenty of precedent for this challenge. Democrats have contested results four times."

Similar challenges took place in 2001 and 2017. Hannity also mentioned that a Democrat objected to the winning elector tally of California Republican Richard Nixon in 1969.

In that case, Rep. James O'Hara, D-Mich., formally objected to the elector count for North Carolina, where Nixon received 12 electoral votes and Alabama segregationist Democratic Gov. George Wallace — running on the American Independent Party line — had received one elector, according to House records.

O'Hara and Sen. Edmund Muskie, D-Maine, who had been Democrat nominee Hubert H. Humphrey's running mate, contended that the faithless elector, a man from Rocky Mount, wrongfully cast his vote for then-third-party Wallace despite pledging to support Nixon.

"Now we are supposed to believe everything they say about the integrity of our elections," Hannity said before asking, "Why aren't we listening to the [alleged election fraud] whistleblowers?"