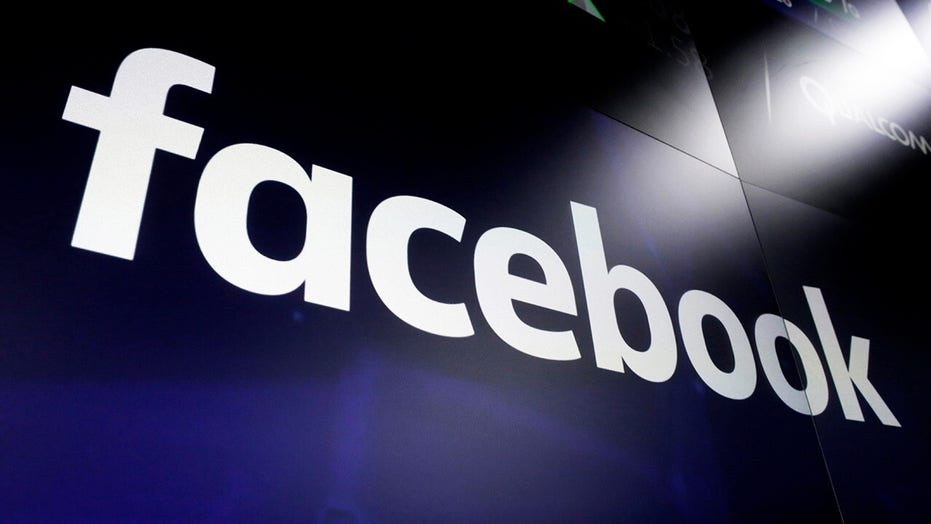 Facebook is uniting both sides of the aisle with its alleged anti-competitive behavior.

On Wednesday, the Federal Trade Commission (FTC) and 48 state attorneys general brought antitrust suits against the social media giant. Both are targeting the platform's acquisitions of Instagram and WhatsApp.

"Facebook is absolutely an out-of-control monopoly – one that has abused its market power to squash competition, manipulate democracies, and crush journalism," she added.

New York Attorney General Letitia James, who led the bipartisan coalition of attorneys general, said she would coordinate with the FTC. At a press conference, she accused Facebook of abusing its power.

“For nearly a decade, Facebook has used its dominance and monopoly power to crush smaller rivals and snuff out competition, all at the expense of everyday users,” said the Empire State's chief prosecutor.

"Instagram and WhatsApp became the incredible products they are today because Facebook invested billions of dollars, and years of innovation and expertise, to develop new features and better experiences for the millions who enjoy those products," the executive added.

"But when viewed through the lens of the U.S. antitrust law standard of consumer harm, the question becomes, so what? Facebook’s superior resources and expertise took Instagram from a modest and glitchy app to one with a billion users as of 2018."