Home » World News » Ertha metaverse guide: How to get started in the play-to-earn crypto game

Ertha metaverse guide: How to get started in the play-to-earn crypto game

The "most notable" projects in BSC blockchain gaming still in its early days already has had a backing on more that $5million. Here's what you need to know. 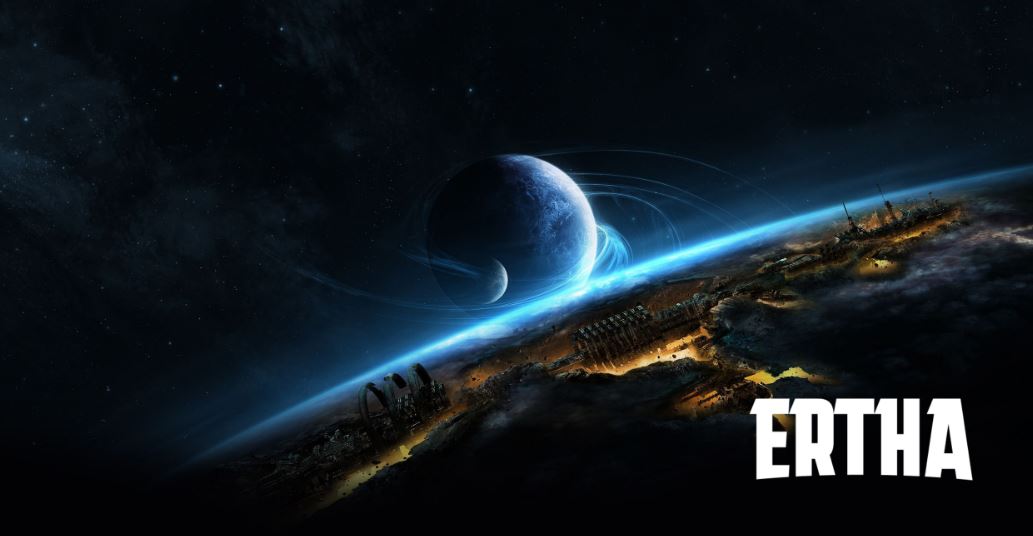 A bit like Age of Empires meets Bitcoin in layman's terms, Ertha’s world is a complex play space where players can create new governments, economies, and shaky alliances with other players set in real countries and geography.

In a worryingly plausible scenario, the hyper-realistic gameplay is set in 2066 when global warming sees humanity of the brink of extinction but scientists have created a last hope – a metaverse where players are linked together to "utilise land in a more sustainable way" and give them a turn to make the decisions.

Despite the marketing pictures showing a woman looking more like she belongs to Resident Evil, the game says players will have a go at "saving the world," trading and feeding everyone sustainably after "our real world has fallen apart due to government and corporations making wrong and late decisions" – an obvious appeal after two years living in a pandemic and countless headlines about how many years we have left until Earth becomes inhabitable.

There are 350 thousand plots of land, each of which collects taxes, fees, and other forms of revenue from the transactions taking place on them.

'Erthaverse' is divided into 350,000 HEX land plots, each of which represents a piece of land in the real world.

The resources and features available on each plot are different from the next one.

Players will assume the role of landowners who will carry out construction work on their plots of land.

How does Ertha work?

There are multiple paths to choose from, each with its sub-tree of advancements to help the player become a dominating force in the game.

Whether you want to fight your way to dominance or take a more subtle path, the game will cater to different play styles.

Your society will consist of businessmen who will boost your economy, scholars who will help you research new technologies, and fighters who will wage wars and protect your country from impending attacks.

Businessman’s role is for those who want to lead manufacturing and supply other players with gear, food, and medical supplies.

Businesses will be needed to gather resources, create materials, and manufacture goods.

Choosing to scale horizontally or vertically and utilizing the country’s technological level may lead to a player becoming an industry shark known for market manipulation or having the cheapest products.

Scholar character is for those looking to dominate the market. Since the output of factories is highly dependent on the skills of employees, players aspiring to become the world’s most educated people will need to study and improve their real-life knowledge. 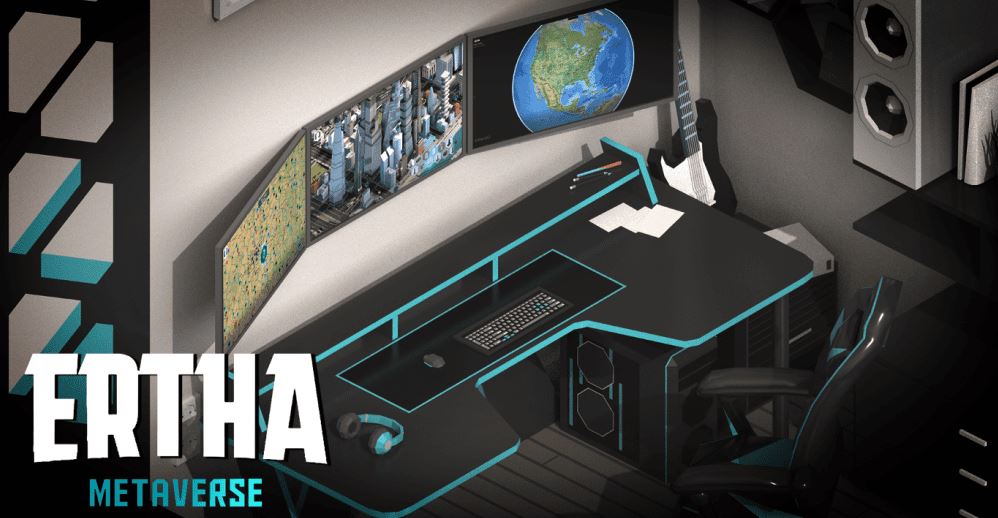 Professional scholars with high skills will be recruited by market leaders and generously rewarded. Attacks, fights, and wars will not be won without their perfected hacking skill.

From military training against A.I. powered bots to local or international fighting tournament winners, fighters will start building their names.

A strong reputation ensures a steady stream of job offers and good pay. Some players will be tasked with protecting the populace. While the other combatants will undoubtedly annoy others – attacking players, factories, and warehouses.

Players will be able to develop their country in a way that reflects their goals and pace.

Citizens’ activity inputs determine a country’s prosperity or poverty. The game is balanced so that every player’s actions matter.

Equipment, food and medical supplies enable other businessmen’s time to be spent more efficiently. The fighters ensure the state’s and citizens’ safety.

The game’s land is abundant with resources. Resources are classified as common or exclusive. Each country has all generic resources and only one out of three exclusive resources. To maximize production efficiency, every country should seek a well-balanced resource gathering.

Company is the main tool for creating resources and products in the game. Companies are divided into two categories: resource and product. Each firm has five upgrade levels. Every company level adds new employee work slots and raises their security status.

How to earn money in Ertha?

Players will be able to make use of the Play-to-Earn system, earning crypto tokens that can be traded and have real value.

There will be many ways for players to earn these tokens, but the most notable way is becoming a landowner.

Landowners are players who own land (HEXs) in the ERTHA metaverse. These land plots are already available for purchase in the private sale.

Currently, there are 11 countries available but the developers hope 350,000 HEXs will be available in total.

Being an owner of a HEX in the metaverse of ERTHA also means you’re entitled to earn revenue from everything financial that happens on your HEX.

Let’s say you rent out a plot of land, for a business to be developed by another player. You’ll earn tokens by collecting rent and some revenue from his business transactions.

Businesses will create jobs — skilled players will be able to work in various positions and earn their salaries.

The Play-2-Learn aspect plays a strong role here — the more skilled a worker is, the more income they will be able to gain. 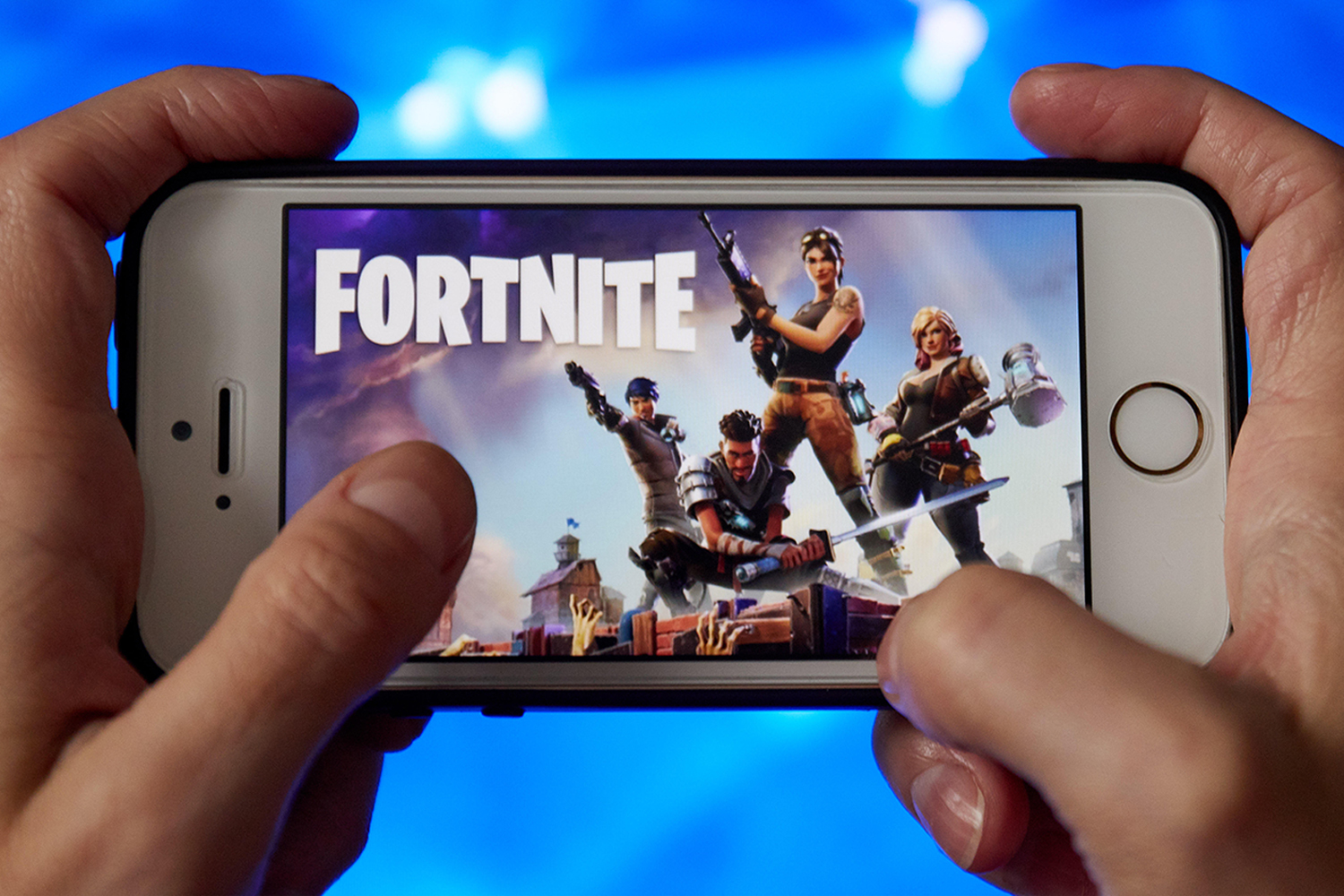 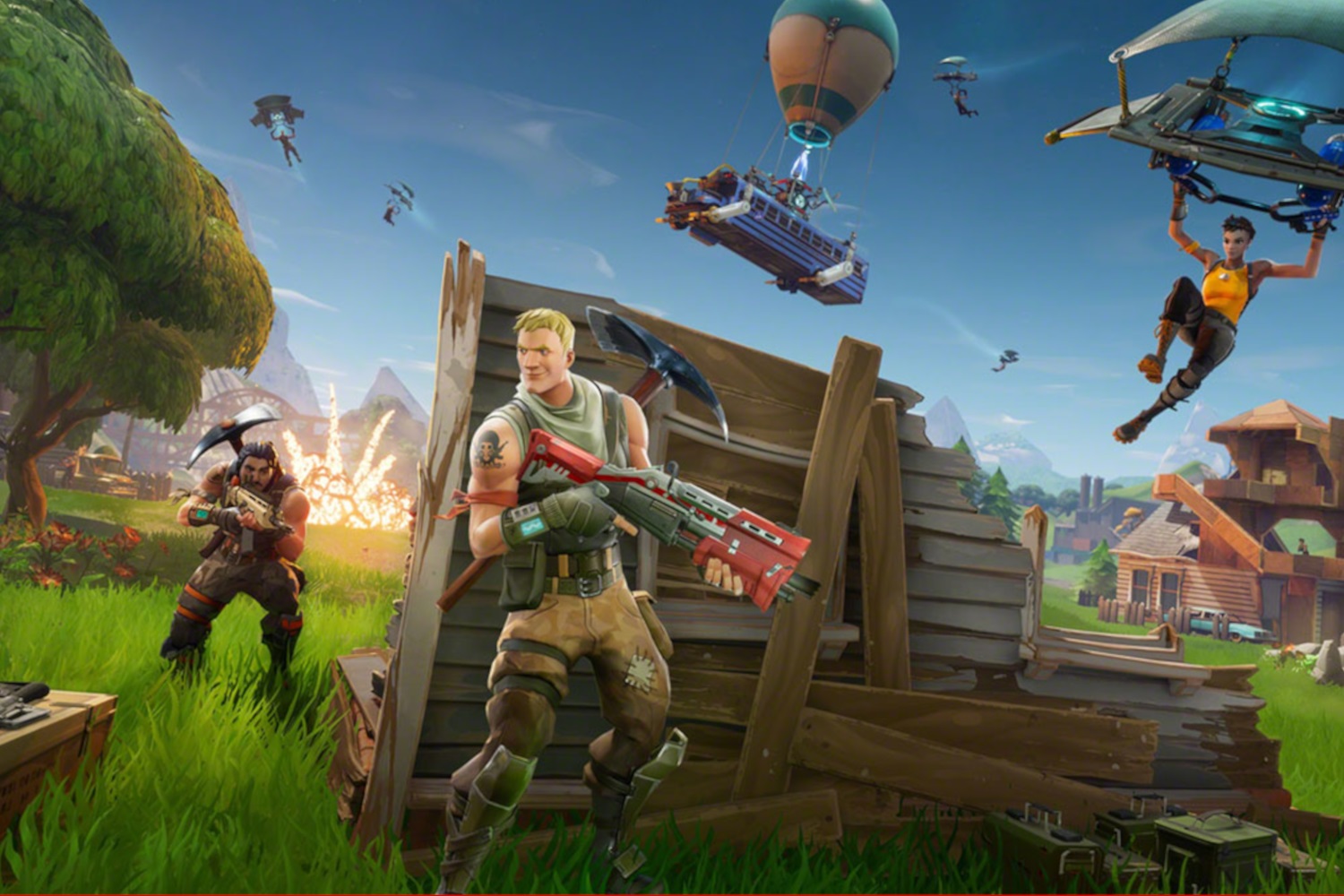 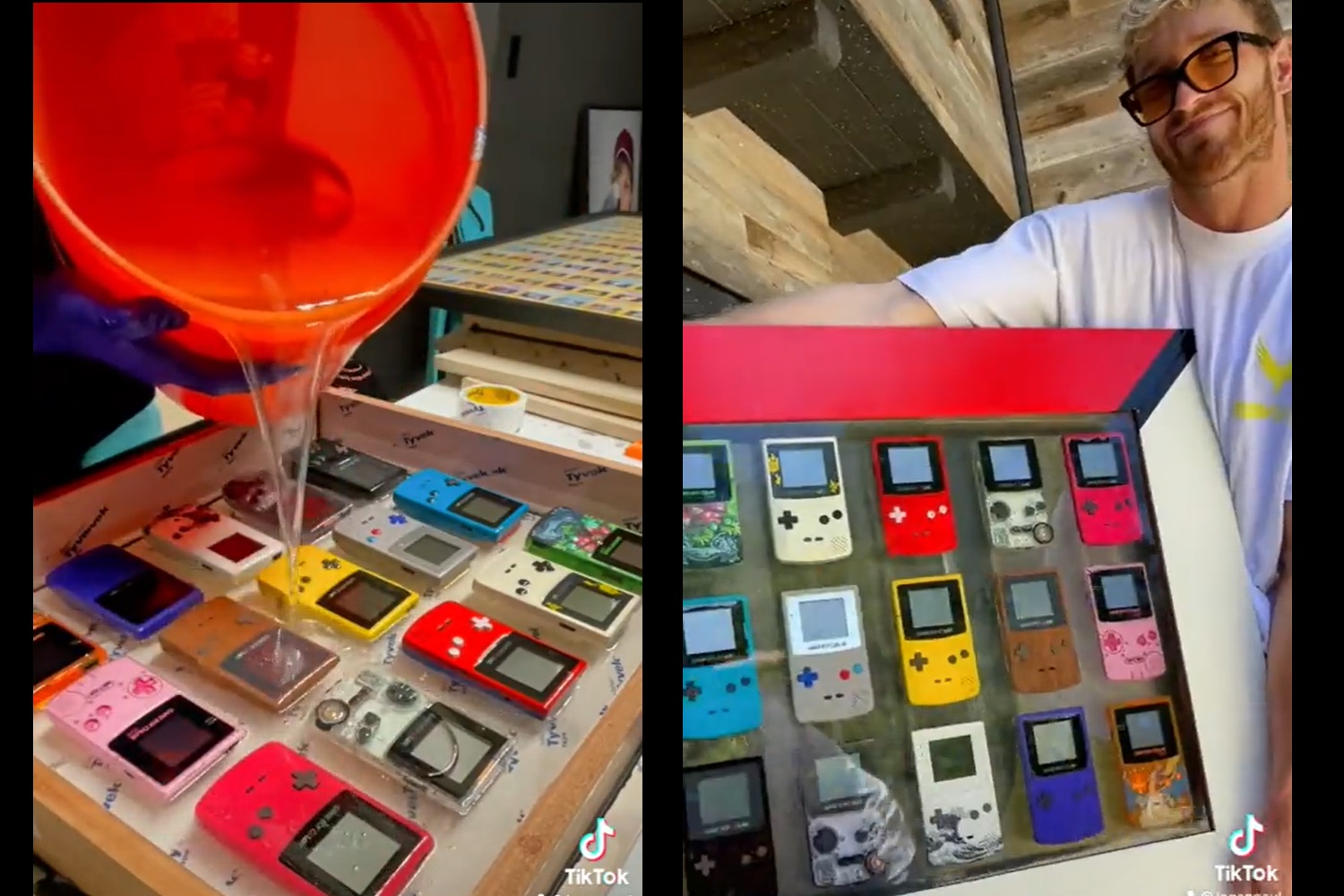 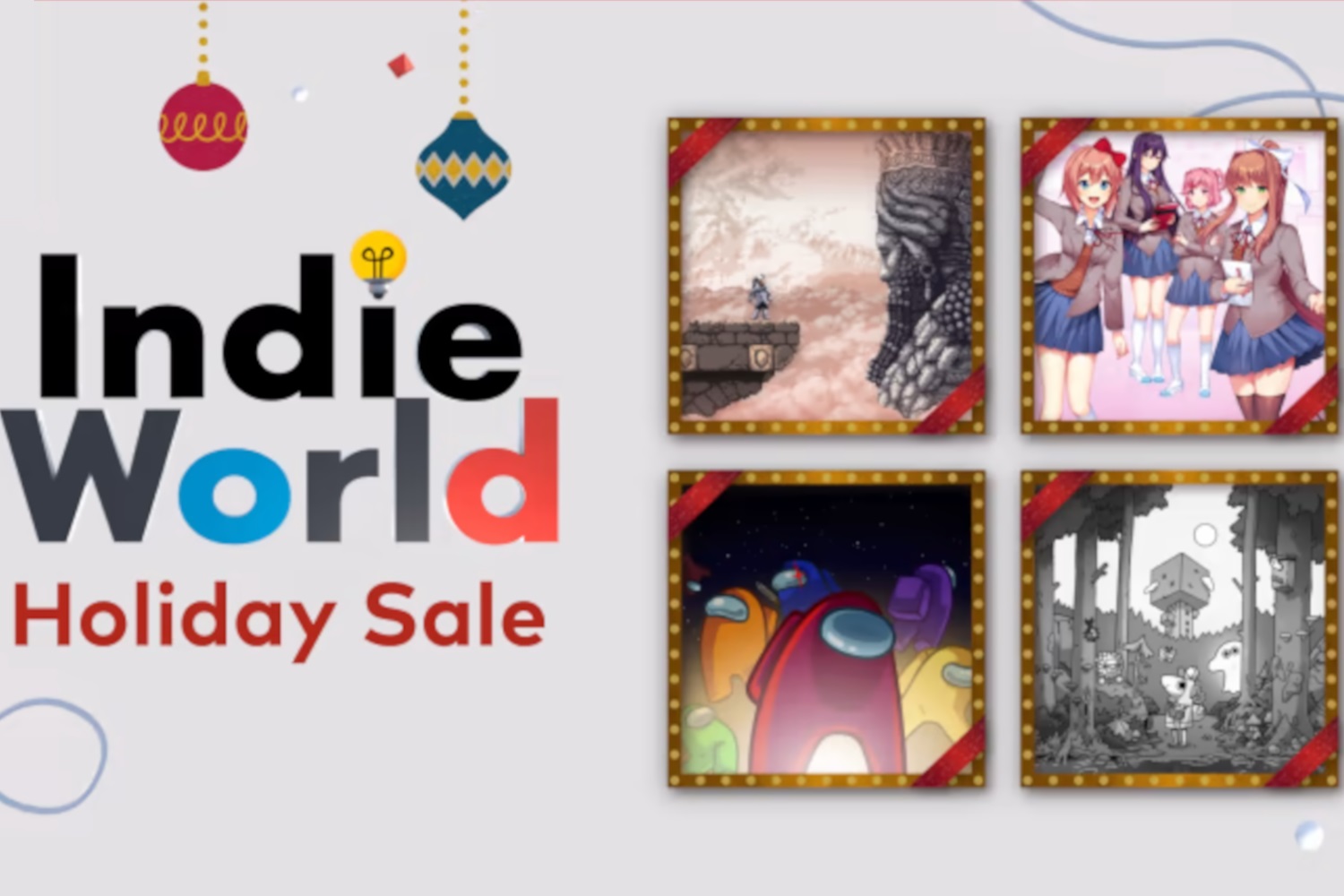