Dan Bongino sounds off on the America's declining freedom 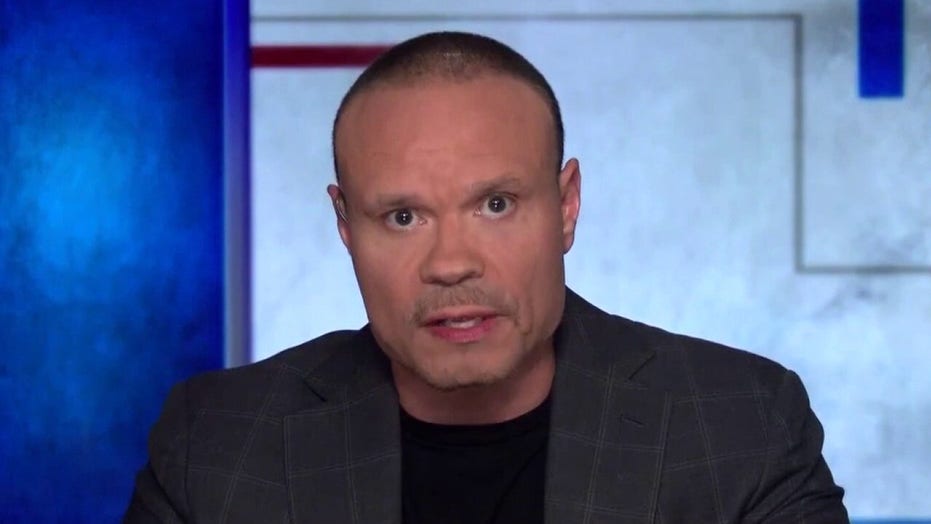 ‘Unfiltered’ host Dan Bongino sounded off Saturday on what he perceives as the declining freedom Americans face but said that the best weapon against the “anti-freedom warriors and cancel culture,” are “all of the Paul Reveres out there.”

DAN BONGINO: So if the country, and other free countries around the world, are still free, are you free to post information on social media? You should be able to do that, right? Well, the Biden administration clearly doesn’t think so. Because they’re trying to crush free speech right here, right now, and they’ve shifted their target – did you catch it – from “disinformation” (dreaded air quotes) to “misinformation.”

But the best weapon against all of this – the anti-freedom warriors and cancel culture – are all of the Paul Reveres out there. You’re out there, you know who you are. As a friend once told me, and it resonated with me to this day: You’re all the leaders we’ve been waiting for. 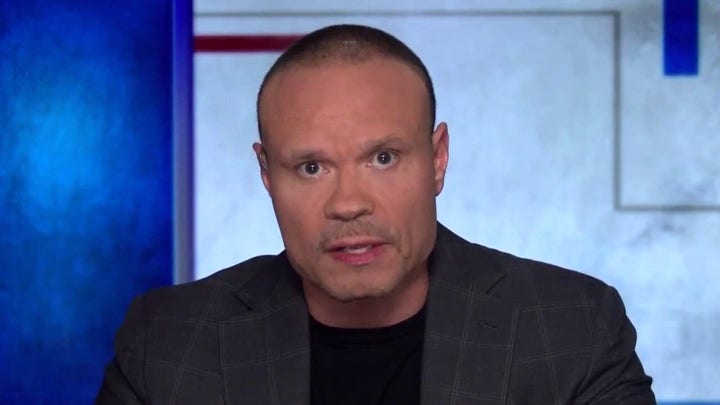