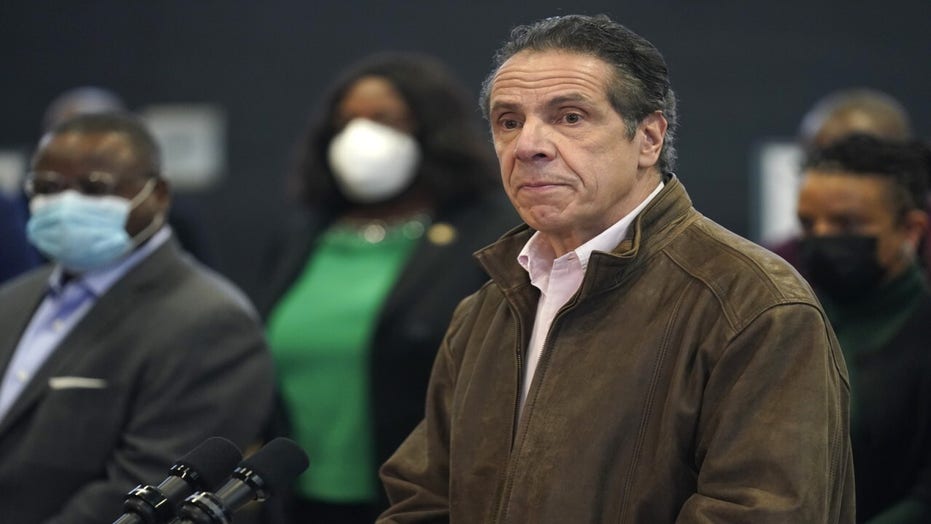 New York Attorney General Letitia James has reportedly requested that Gov. Andrew Cuomo’s office preserve any documentation that could be relevant to her sexual harassment investigation of the Democrat.

James has full control over the governor’s harassment investigation and said last Sunday that she expected to be granted a referral that would give her office subpoena power and allow her to deputize an outside law firm for “a rigorous and independent investigation.”

Cuomo, who is also embroiled in a separate investigation over allegedly undercounting coronavirus nursing home deaths, has been accused of sexual harassment and inappropriate touching by three women.

James’ office confirmed the preservation request to The New York Times on Friday. The step is a common practice in sexual misconduct investigations. 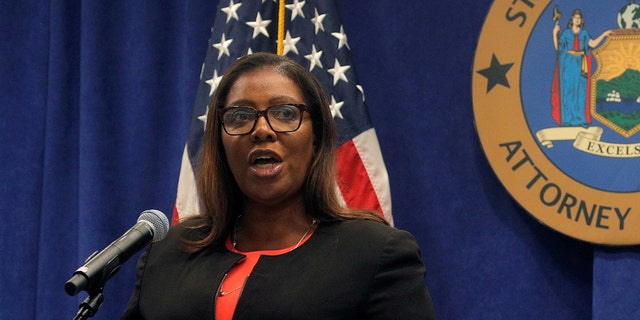 “We received this request March 1 and our counsel’s office acted promptly and notified all chamber staff of their obligations associated with that,” a spokesman for the governor’s office said, according to The Times.

Sens. Chuck Schumer and Kristen Gillibrand, both Democrats from New York, called for the investigative power to be granted to James “so that she can conduct a transparent and thorough investigation with subpoena power.”

Cuomo’s office initially tried to appoint a former colleague of a longtime ally of the Democrat to conduct what it called an “outside review,” but that plan was quickly criticized and Cuomo agreed that James should handle the probe.

James’ investigation will cover current accusations and any further claims or accusers who may come forward during the course of the investigation. 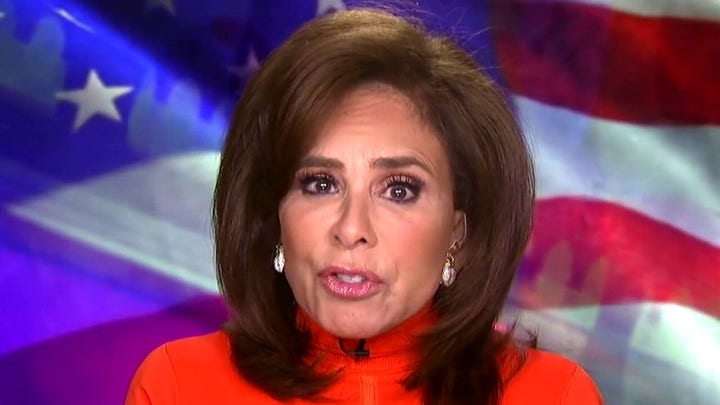 Charlotte Bennett, 25, a former aide to Cuomo, 63, reported a sexual harassment claim to the governor’s chief of staff last summer, which should have gone to the state labor office, launching an investigation. But it was unclear if that happened, The Times reported.

She alleges that Cuomo “asked her questions about her sex life, whether she was monogamous in her relationships and if she had ever had sex with older men.”

The reporting requirement was created through an executive order Cuomo issued in 2018. 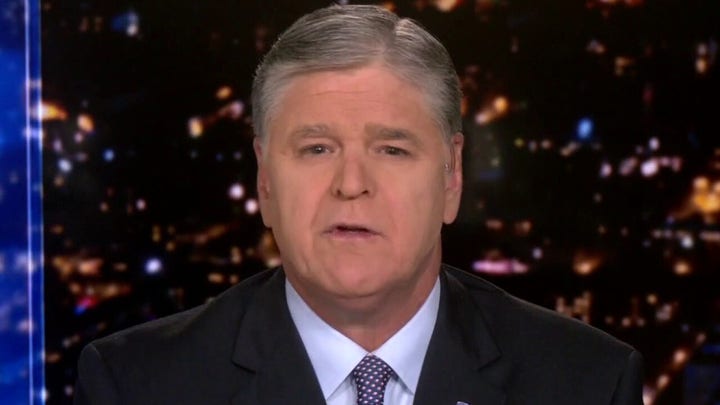 Cuomo has also been accused by former aide, Lindsey Boylan, of orchestrating  a “pervasive” culture of “sexual harassment and bullying.” She posted on Medium that Cuomo once suggested that they play “strip poker” during a flight in October 2017 and said he once kissed her on the lips.

Boylan, a Democrat running for Manhattan borough president, said that during her more than three years in the Democrat’s administration, Cuomo “would go out of his way to touch me on my lower back, arms and legs.”

Cuomo’s office denied Boylan’s allegations. He said he never made advances toward Bennett “nor did I ever intend to act in any way that was inappropriate. The last thing I would ever have wanted was to make her feel any of the things that are being reported.”

In a statement issued by the governor last Sunday, he said: “At work sometimes I think I am being playful and make jokes that I think are funny. I do, on occasion, tease people in what I think is a good-natured way. … I now understand that my interactions may have been insensitive or too personal and that some of my comments, given my position, made others feel in ways I never intended. I acknowledge some of the things I have said have been misinterpreted as an unwanted flirtation. To the extent anyone felt that way, I am truly sorry about that.”

A third woman, Anna Ruch, 33, said Cuomo put his hand on her lower back at a 2019 wedding reception and asked if he could kiss her.