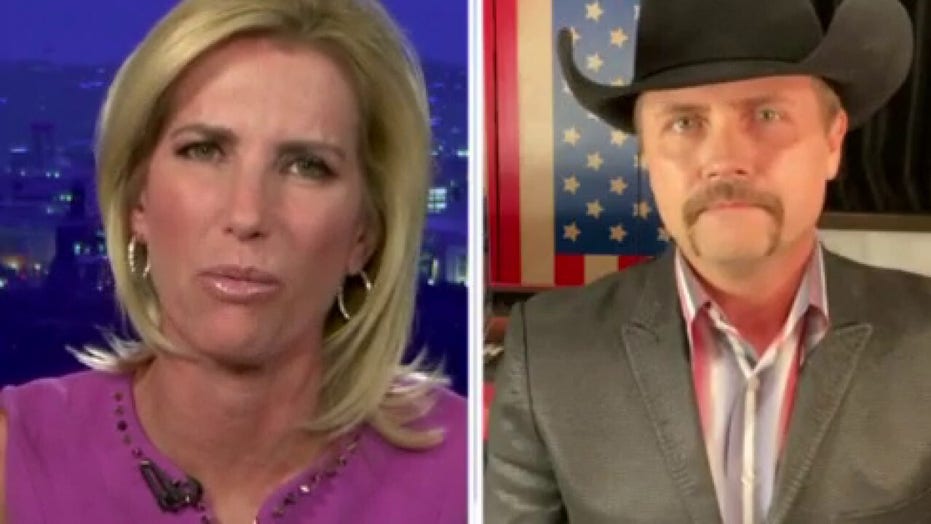 The country star calls for John Cooper’s resignation on ‘The Ingraham Angle.’

Country star John Rich took issue with Nashville, Tenn., Mayor John Cooper, a Democrat, on Thursday, after the local FOX affiliate discovered the politician's office may have kept coronavirus data from the public because the figures were so low.

The Fox Nation host went on to call for the mayor to issue an apology and "resign by midnight tonight."

"Let’s talk about musicians, let’s talk about bartenders and servers and security guards, all the people that work downtown in Nashville that were targeted by [him] … Jon Cooper claims he loves Nashville and loves Music City, yet he had the information at his fingertips that told him — the music scene is not what’s creating the COVID-19 problem in Nashville, but he decided not to display that information to us."

Rich said Cooper brought Nashville "to its knees" under a false pretense, and said that he must have believed his "elite Democratic arrogance" could outdo perceived "dumb country hicks" that live in the Middle Tennessee city.

He remarked that the mayor created "unity" in a politically divided town — in that their collective ire is now focused his way.

"We have a real-life pariah on her hands. As a matter of fact, I think John Cooper is probably going to be the new favorite cuss word in Nashville. Next time I hit myself with a hammer I will say, 'Johncooper! That hurt."