Child Maintenance: Parents struggle as a third of payments withheld during lockdown

Child Maintenance is described by the government as “an arrangement between one person and the other parent of their child”. It is often in place for parents who have split up to help them come to a suitable solution for raising their child. As such, it can be drafted formally with government assistance to help the child who is concerned.

In the UK, regular payments must be made for children who are under 16, or under 20 if remaining in approved education or training.

However, a study has revealed a third of single parents have received no child maintenance payments at all throughout the lockdown.

Research undertaken by Gingerbread, a charity for single parent families, and Mumsnet, showed many were financially affected during lockdown.

The study asked 1,357 parents about their circumstances and the arrangements they had come to with ex-partners. 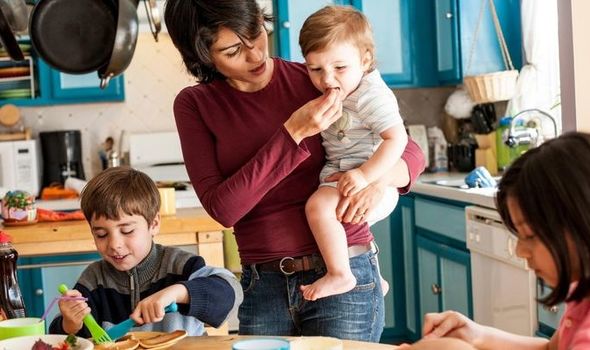 Only 16 percent were found to receive the full amount in Child Maintenance to which they are entitled since lockdown was first introduced.

Blame, parents perceived, should be shouldered by the Child Maintenance Service and the way it is run by the Department for Work and Pensions (DWP).

Out of those asked, 86 percent said their ex-partner has been able to financially control or even abuse them through the system.

And 93 percent of parents asked believe there should be harsher penalties in place for those who regularly avoid paying child maintenance.

Suggestions have included confiscating driving licences and passports, or lump sum deductions straight from the bank account of the non-resident parent.

Over one third of parents asked said they received no child maintenance at all, with 68 percent saying the amount they receive is unpredictable and irregular.

This, they say, makes it difficult to manage household spending in an efficient manner.

Victoria Benson, Chief Executive at Gingerbread, commented on the findings. 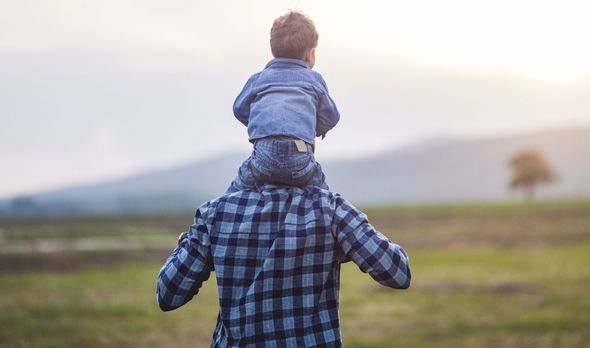 She said: “The results of this survey confirm what Gingerbread and single parents have been saying for decades – child maintenance payments need to be taken more seriously.

“Child maintenance is not a ‘nice to have’ luxury – in many cases, it makes the difference between a family keeping their heads above water or plunging into poverty.”

Gingerbread and Mumsnet are now campaigning for effective enforcement action from the Child Maintenance Service.

They have said an overwhelming majority of parents surveyed believe non-payment of child maintenance should be taken more seriously by the government.

Express.co.uk contacted the DWP for comment on the matter, and a spokesperson responded.

They said: “The Child Maintenance Service is a strong advocate for the rights that single parents have to fair childcare costs from an absent parent. This survey only reflects 0.25 percent of the 515,600 customer CMS arrangements currently in place.

“Official figures show that nearly eight out of ten CMS customers stated that they are happy with the service they receive. In cases where the CMS directly manage payments 70 percent of money due to be paid in the quarter ending March 2020 was collected, amounting to more than £45 million.

“We are clear that it is never acceptable for parents to evade their responsibilities to their children and the CMS will continue to clamp down on people who think they can abuse or dodge the system, including prosecution through the courts.”