Goolsbee: Decrease in inflation ‘might not be as rapid as everyone wants’

Economists Austan Goolsbee and Kevin Hassett weigh in on the current rate of inflation on “WSJ at Large.”

The Federal Reserve Bank of Chicago has named former Obama economic adviser Austan Goolsbee as its next president and chief executive.

Goolsbee, 53, is a professor at the University of Chicago and served as chair of the Council of Economic Advisers under President Barack Obama from 2010 to 2011. He will succeed Charles Evans, who is retiring in January after 15 years at the helm. 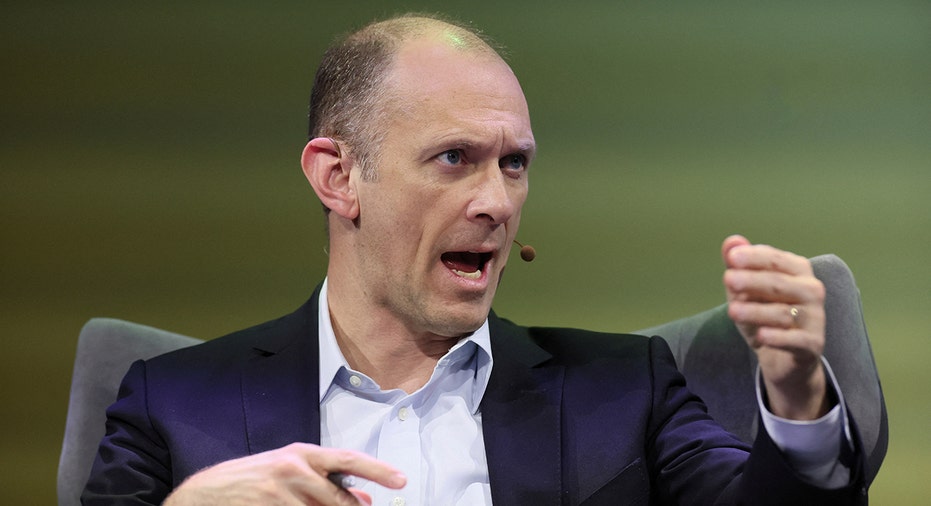 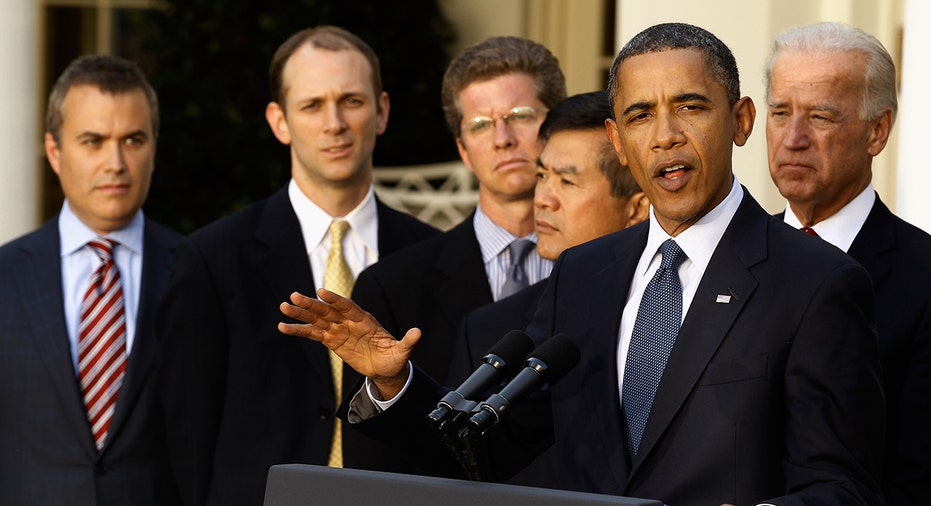 "The Federal Reserve Bank of Chicago has always been one of the crown jewels of the Fed system and the district it represents is the backbone of the American economy," Goolsbee said in a statement. "I am both humbled and excited to serve the public in this role. These have been challenging, unprecedented times for the economy."

The economist has served on a slew of advisory panels beyond the White House, including the Economic Advisory Panel to the Federal Reserve of New York, the Panel of Economic Advisors to the Congressional Budget Office, the U.S. Census Advisory Committee, the Digital Economy Board of Advisors to the Commerce Department, and the External Advisory Group on Digital Technology for the International Monetary Fund.