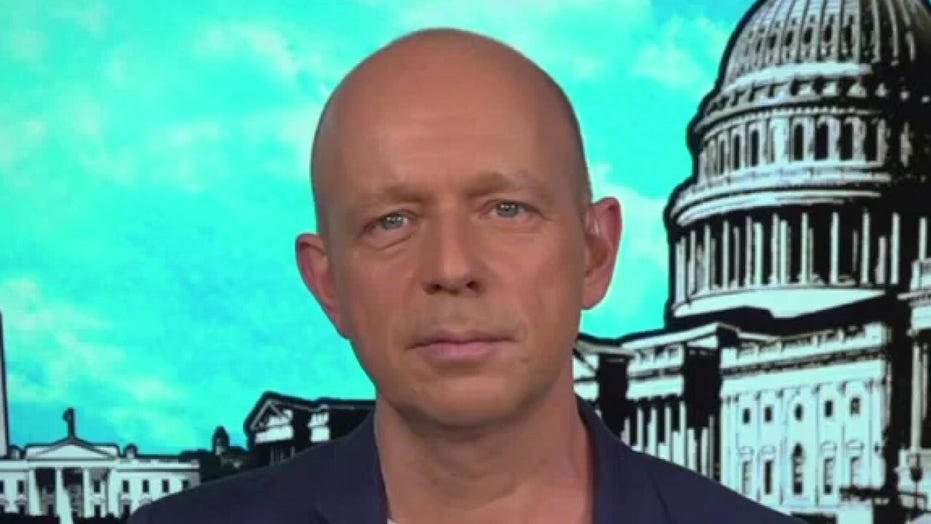 The left continues to eat its own. Cancel culture hit Teen Vogue on Monday when staffers erupted over decade-old tweets their incoming boss deleted and apologized for years ago.

Alexi McCammond, who shook up the White House communications team last month by dating a Biden staffer when she covered the administration for Axios, announced last week that she accepted a gig as the editor of far-left magazine Teen Vogue.

McCammond seemed like a nice fit, as a young-but-seasoned reporter who appears to align with the magazine’s liberal views, but staffers found an issue with her hiring by resurfacing tweets she sent as a teenager in 2011. 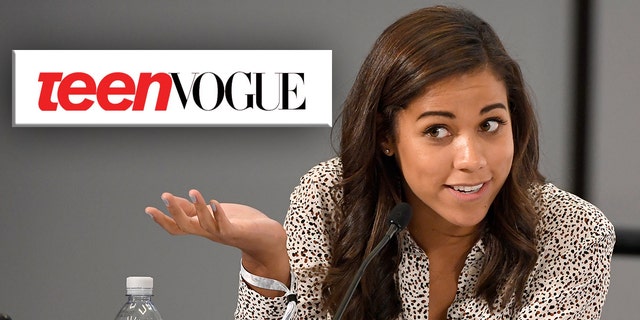 An editor for Teen Vogue shared a note from the magazine’s staff declaring more than 20 members objected to McCammond “in light of her past racist and homophobic tweets.” The staffers boasted about sending a letter to parent company Conde Nast and declared they’re “hopeful that an internal conversation will prove fruitful in maintaining the integrity granted to us by our audience.”

The story of Teen Vogue staffers being distressed about tweets from McCammond’s teenage years was pushed by liberal outlets such as The Daily Beast and CNN.

“Do people still think ‘Cancel Culture’ doesn’t exist? Every time it feels like the peak, a new woke summit emerges from the clouds,” Krakauer wrote. “McCammond, who happens to be a Black woman, for what it’s worth, previously apologized for and deleted these tweets in 2019. She posted them when she was 17-years-old. But it’s not enough. It’s never enough.”

“The tweets were 10 years old. She was 17. Let her apologize so we can all move on,” RealClearPolitics co-founder Tom Bevan wrote.

Conde Nast has defended McCammond, saying she “took responsibility for her social media history and apologized” two years ago.

“McCammond was appointed editor-in-chief of Teen Vogue because of the values, inclusivity and depth she has displayed through her journalism. Throughout her career she has dedicated herself to being a champion for marginalized voices. Two years ago she took responsibility for her social media history and apologized,” a Conde Nast spokesperson told Fox News.

McCammond apologized again in a memo to Teen Vogue staffers that was obtained by Fox News.

“I’m beyond sorry for what you have experienced over the last twenty-four hours because of me. You’ve seen some offensive, idiotic tweets from when I was a teenager that perpetuated harfmul and racist stereotypes about Asian Americans. I apologized for them years ago, but I want to be clear today: I apologize deeply to all of you for the pain this has caused. There’s no excuse for language like that,” McCammond wrote.

“I am determined to use the lessons I’ve learned as a journalist to advocate for a more diverse and equitable world. Those tweets aren’t who I am, but I understand that I have lost some of your trust, and will work doubly hard to earn it back,” she continued. “I want you to know I am committed to amplifying AAPI voices across our platforms, and building upon the groundbreaking, inclusive work this title is known for the worldover.”