"Big tech is doing what we were all told was a crazy conspiracy, canceling conservatives. Now they’re after [Parler]. Don’t let them win! Join me there @brentbozell," Bozell wrote on Twitter Saturday.

"BigTech has declared war not just on the right but on the American ideal of freedom. Apple, Google and Amazon are dangerous monopolies and must be smashed. Deluge them with calls and emails," he continued.

Bozell's comments come after all of Big Tech appeared to come together to block President Trump following Wednesday's sacking of the U.S. Capitol by a pro-Trump mob.

Facebook CEO Mark Zuckerberg on Thursday said Trump’s Facebook and Instagram accounts will be blocked "indefinitely" and for at least the next two weeks before Inauguration Day on Jan. 20. 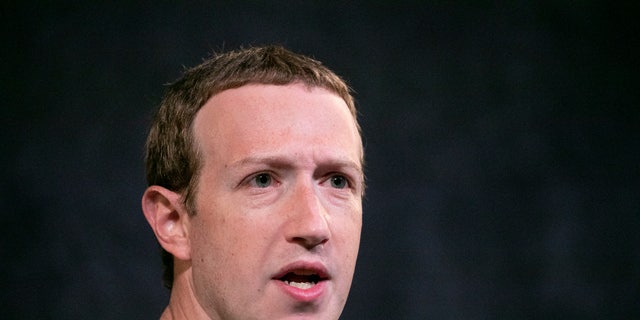 Twitter announced the permanent suspension of Trump’s account Friday, following months of flagging his tweets with warnings. The social media company said the president was spreading disinformation that could incite further violence.

Parler was crippled after Amazon, Apple and Google booted it from their platforms, citing numerous posts that they say incite violence. Amazon said in a statement that Parler lacks sufficient controls on violent content.

"It is indisputable that nobody has been more successful at using digital media than President Trump to communicate directly with the American people, but it’s incredibly ironic, yet not surprising, that when the President spoke to the country at a critical time Big Tech chose to censor and block him from doing so," Deere told Fox News. "Big Tech is out of control."