Rep. Nancy Mace, R-S.C., discusses the looming rail strike as Congress tries to find middle ground ahead of vote and the Biden administration taking heat for their energy policies.

President Biden's push to avert a national railroad strike faces significant obstacles from both Democrats and Republicans in the 50-50 Senate, creating uncertainty over what the Senate can pass just days before rail unions are threatening to walk off the job.

The House on Wednesday passed a bill that imposes upon unions a contract agreement that was negotiated in September. That agreement, which has already been approved by eight transportation unions, would grant workers three unpaid sick days as long as the employers were provided with at least 30 days' notice before the time was taken.

Four transportation unions, compromising nearly 100,000 rail workers, say the deal is unfair and threatened a national strike unless the agreement is broadened to include more paid sick leave. The House passed a second bill granting rail workers seven paid sick days in a nod to that demand, but with help from just three Republicans. 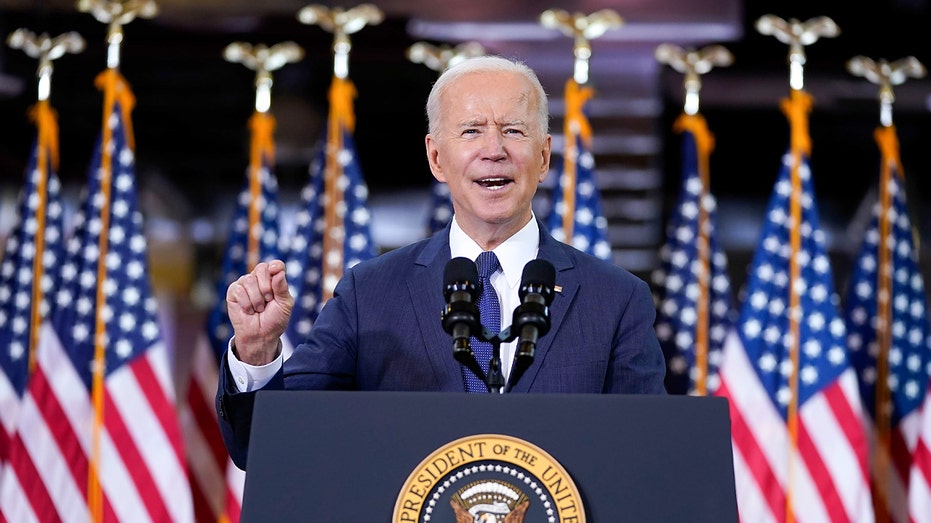 President Biden’s push to avert a national railroad strike faces significant obstacles from both Democrats and Republicans in the 50-50 Senate. (AP Photo/Evan Vucci)

Senate Minority Whip John Thune, R-S.D., told reporters he wasn't sure "where the votes" are at this point. Senate Majority Whip Dick Durbin, D-Ill., echoed that sentiment on Wednesday.

Some progressive senators like Sen. Bernie Sanders, I-Vt., have hinted that they are unlikely to support the standalone agreement without a guarantee that the Senate passes the additional language on sick leave.

"It’s my intention to block consideration of the rail legislation until a roll call vote occurs on guaranteeing seven paid sick days to rail workers in America," said Sanders.

But Republicans have indicated they are unlikely to support expanded sick leave benefits for unionized train engineers and conductors. That means if Sanders gets his way, it would cut into GOP support and threaten passage. 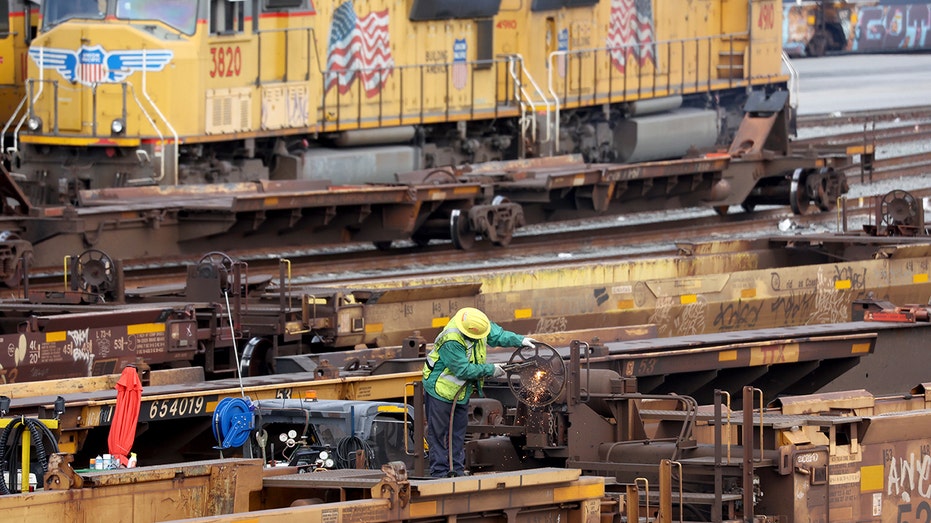 "We can't do it without the help of Republicans, the Democrats stand ready to back the president," said Durbin.

The standoff has left both Democratic and GOP leaders in the Senate unsure whether there is a path to averting the strike.

More broadly, Republicans have said that while they support efforts to prevent a railroad strike from paralyzing the nation's economy ahead of the holiday season, few want to get directly involved in collective bargaining agreements.

"I think it’s a bad idea for Congress to try to intervene and renegotiate these collective bargaining agreements between labor and management," said Sen. John Cornyn, R-Texas.

The situation is likely to come to head as early as next week. 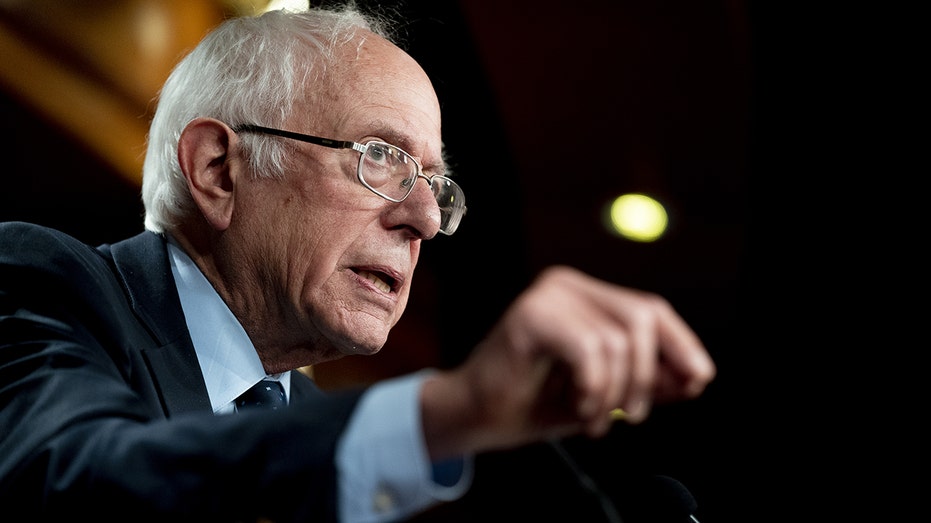 Democrats this week appeared to be holding firm that sick leave language must be approved.