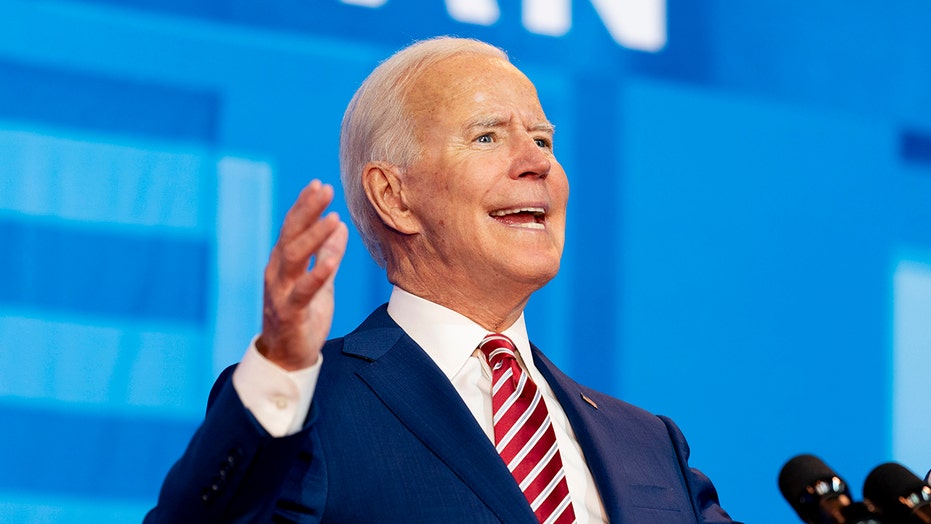 Biden hammered by media in key state of Pennsylvania over mixed messages on oil, gas

2020 presidential candidate Joe Biden says he will transition away from oil and gas; reaction from Rep. Fred Keller.

Democratic presidential nominee Joe Biden said that the government could provide four-year college educations for $150 billion, only for his campaign to later admit it would really be closer to double that amount.

During an interview that aired Sunday on CBS' "60 Minutes," Biden bragged about the number as a feature of proposed "significant institutional changes" that would include a 15% minimum tax on corporations, saying it would raise more than $400 billion.

"I can send every single qualified person to a four-year college in their state for $150 billion," Biden said. "I can make sure every single person who qualifies for community college can go and we still have a lotta money left over. That's what I mean by significant institutional changes.

"60 Minutes" noted that organizations like the Tax Policy Center have questioned the validity of Biden's claims that the corporate tax would raise that much money. His quoted cost of education was also off the mark, according to his campaign.

"After our interview, Mr. Biden's staff told us he misspoke, and that the cost of free public college could be twice as much as he said," CBS' Norah O'Donnell said in a voice-over after Biden's claim aired.

This was not the first time Biden misspoke over the weekend. He caught himself at an "I Will Vote Concert" virtual campaign event Sunday when he was discussing who he was running against.

"Not because I'm running, but because who I'm running against, this is the most consequential election in a long, long, long time," Biden said. "And the character of the country in my view is literally on the ballot. What kind of country we're gonna be? Four more years of George, ah, George… gonna find ourselves in a position where if Trump gets elected we're going to be in a different world."