Joe Biden and the Democrats failed to win Latino voters despite the mainstream media's attempts to claim it was because of "disinformation," Lawrence Jones told "Fox & Friends" Wednesday.

Jones, the host of "Keeping up with Jones" on Fox Nation who has been speaking to voters on the ground in Florida, pointed out there would be a "shift" with the Hispanic vote in the presidential election. 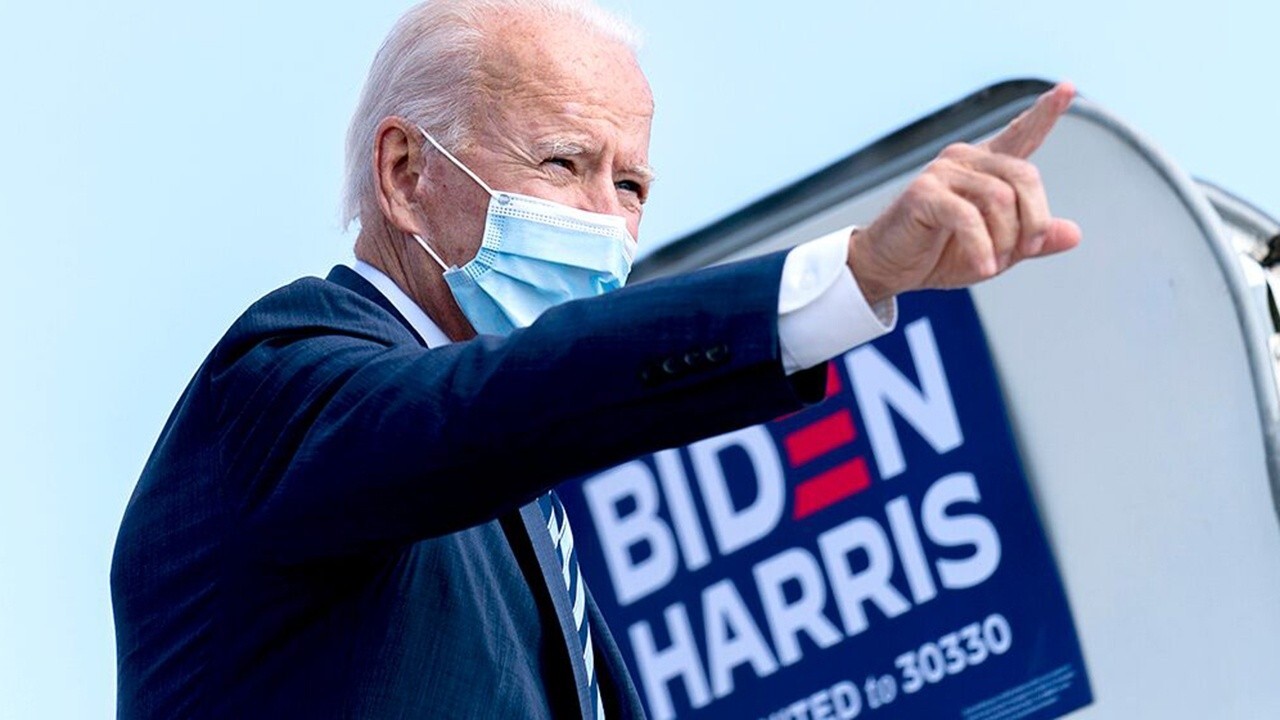 "It's not only because of the socialist policies, but it's because they did not trust Joe Biden," Jones said of why President Trump received more support among Hispanics in the Sunshine State than he did in 2016.

He called the Biden campaign's strategy, or lack of one, mindblowing.

"The Joe Biden camp did not hire as many Latino consultants. They looked at all Hispanic voters as the same. They did not invest into a ground game with the Hispanic vote in Florida," he argued, noting that the ads didn't differentiate between Cuban or Puerto Rican populations.

"This was a failure of strategy. Typically, when that stuff happens, you go and reevaluate, but now they're just saying it was just a lie," he said.

According to the Pew Research Center, for the first time ever, Latinos are expected to be the nation's largest racial or ethnic minority in a U.S. presidential election. According to Politico, the Trump camp has spent $3.1 million on Spanish-language TV ads in comparison with Biden's $4.2 million.