SONY has given hope for anyone who hasn't been able to bag a PlayStation 5 yet.

PlayStation president Jim Ryan has admitted that more PS5 stock is on the way. 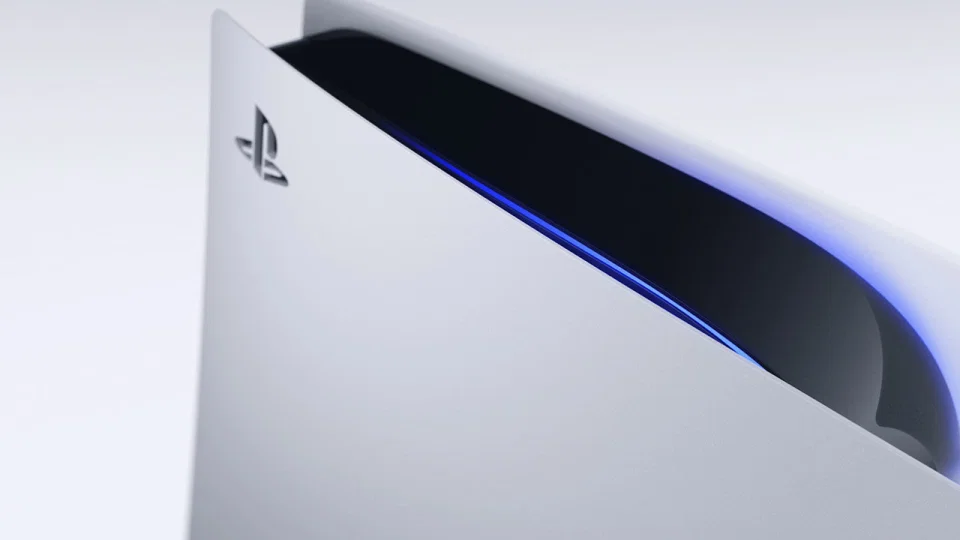 The PS5 has been largely sold out since it launched in November 2020.

But speaking to the Financial Times, Ryan admitted that stock levels would climb steadily month-on-month.

He added that from July onwards, it will be much easier to get a PS5.

"It will get better every month throughout 2021," Ryan explained. 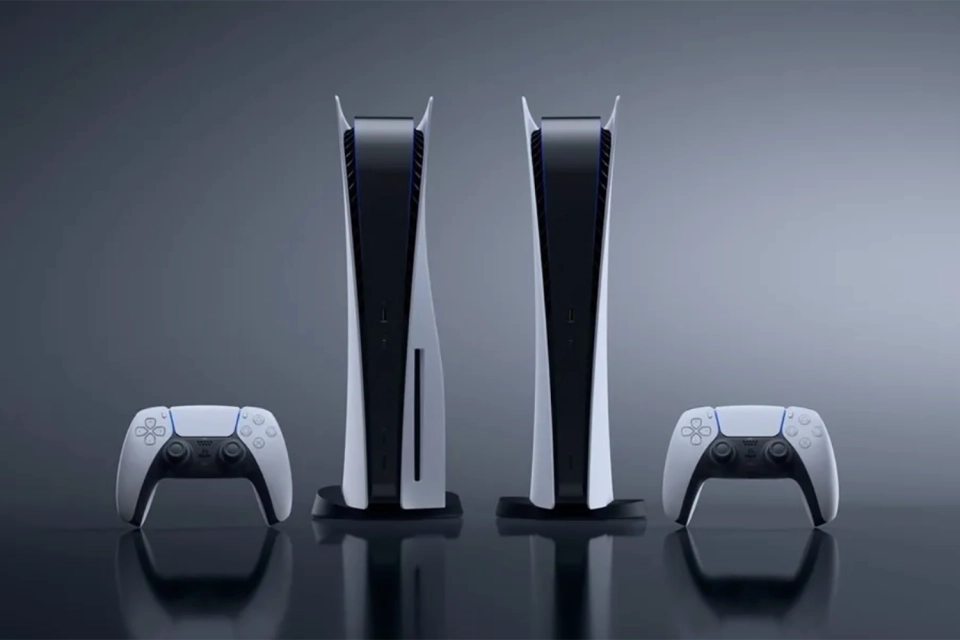 "The pace of the improvement in the supply chain will gather through the course of the year.

"So by the time we get to the second half of [2021], you're going to be seeing really decent numbers indeed."

The PS5 has been out for around three months – but they're fiendishly difficult to get a hold of.

Resellers were peddling the console for thousands of pounds in the days after launch.

And even months later, the PS5 is still in such high demand that people are selling the console for £1,000 on eBay.

"Demand was greater than anticipated," Ryan told the FT.

"That, along with the complexities of the supply chain issues, resulted in a slightly lower supply than we initially anticipated."

However, he warned that everyone who wants a PS5 in the world may still struggle to get one this year.

Like last December, PS5 sales are expected to soar during the 2021 holiday season.

And if demand outstrips supply, the Christmas tree may be missing a PS5 yet again.

"There are very few magic wands that can be waved," Ryan added. 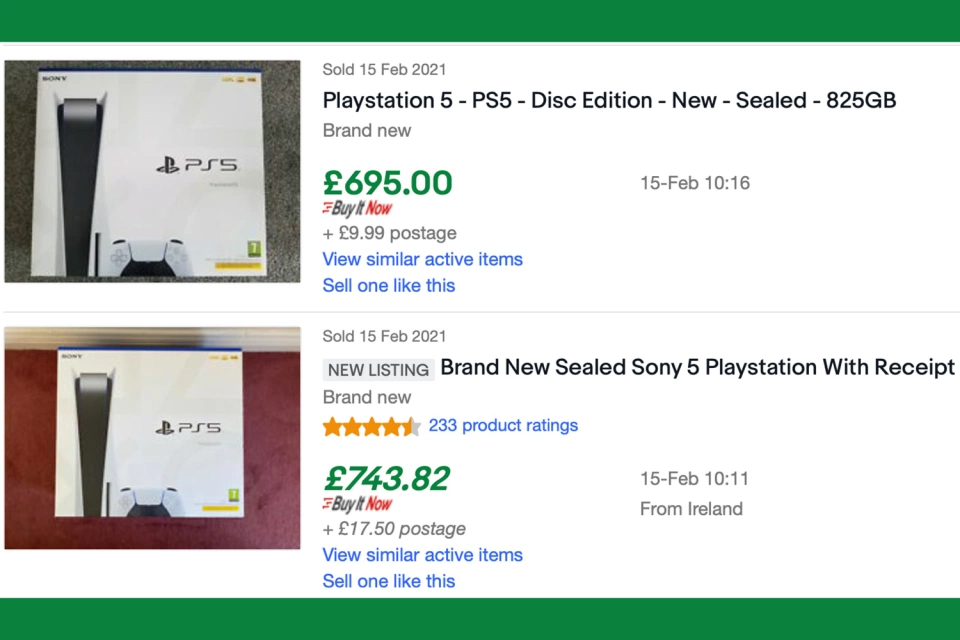 Sony launched the PS5 in mid November, charging £350 for the digital version and £450 for the full-fat console with a disc tray.

Ever since, stock has vanished in a matter of minutes – and even seconds.

Many gamers were left without a console for Christmas, due to high demand and a widespread scalping issue.

Sony has promised more stock in 2021.

And insiders have revealed that some of the delays are linked to shortages of the chips that power the consoles.

It's expected that these shortages will be over by June or July.

All four consoles have been sold out around the world, with stock seesawing in and out of availability over the past few weeks.

The PS5 launched with major exclusive games like Spider-Man Miles Morales and a revamped version of Dark Souls for players to enjoy.

Xbox gamers, on the other hand, have a new Halo title to look forward to later this year.

Grab a VR headset and you'll be able to play the legendary Beat Saber – like Guitar Hero, but with lightsabers.